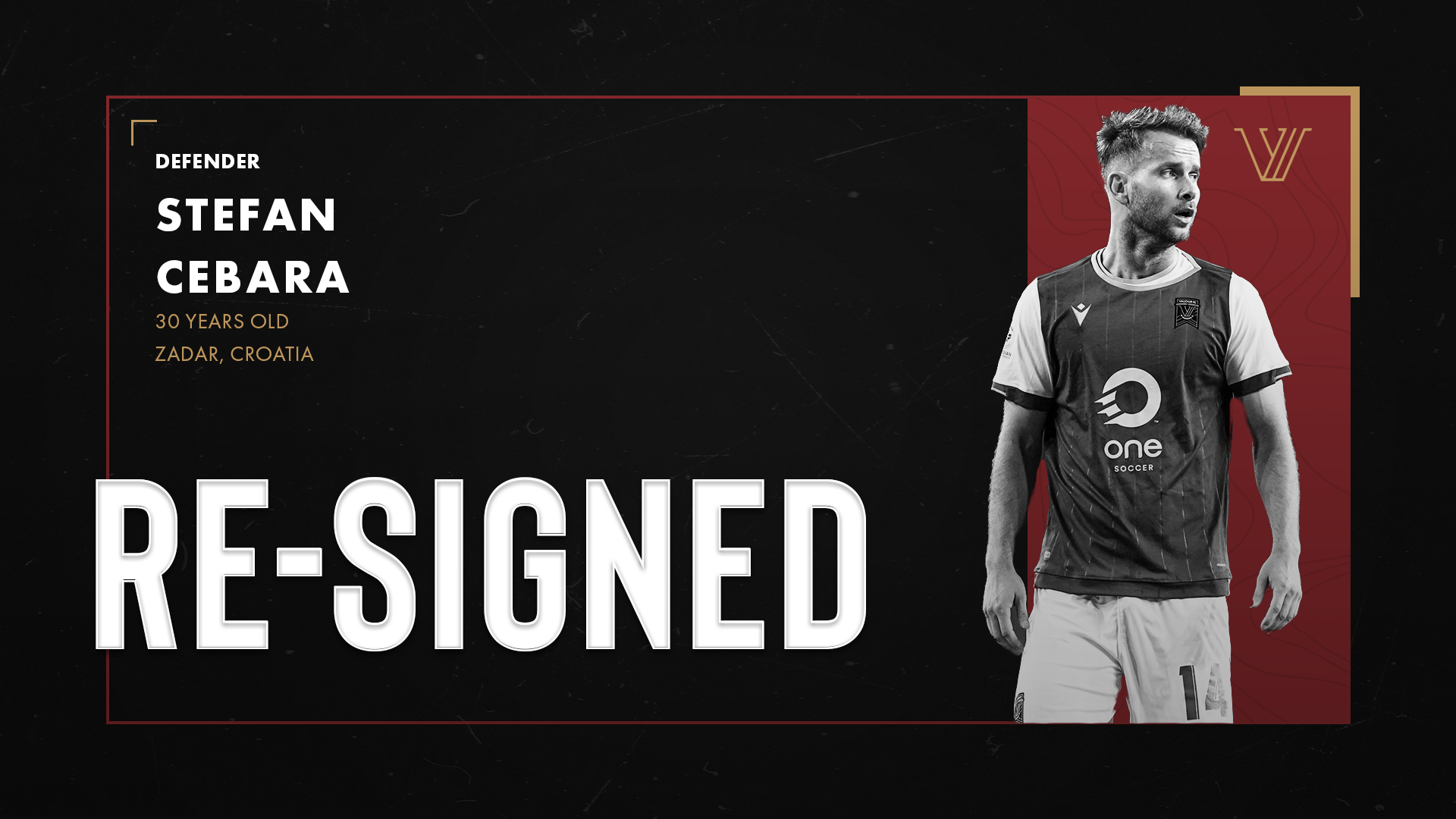 Valour FC today announce that the club has picked up the option of Canadian defender Stefan Cebara.

“Retaining Stefan adds stability to our backline,” said Head Coach & General Manager Phillip Dos Santos. “He’s athletic, capable of defending space in behind, and has the ability to help the team in the first phase of buildup. We feel he’ll continue to grow coming into a familiar system and will help the team be more consistent going forward.”

“The club is moving in the right direction and it’s something I want to be a part of,” said defender Stefan Cebara. “I want to continue to grow with the club and bring a championship to Winnipeg.”