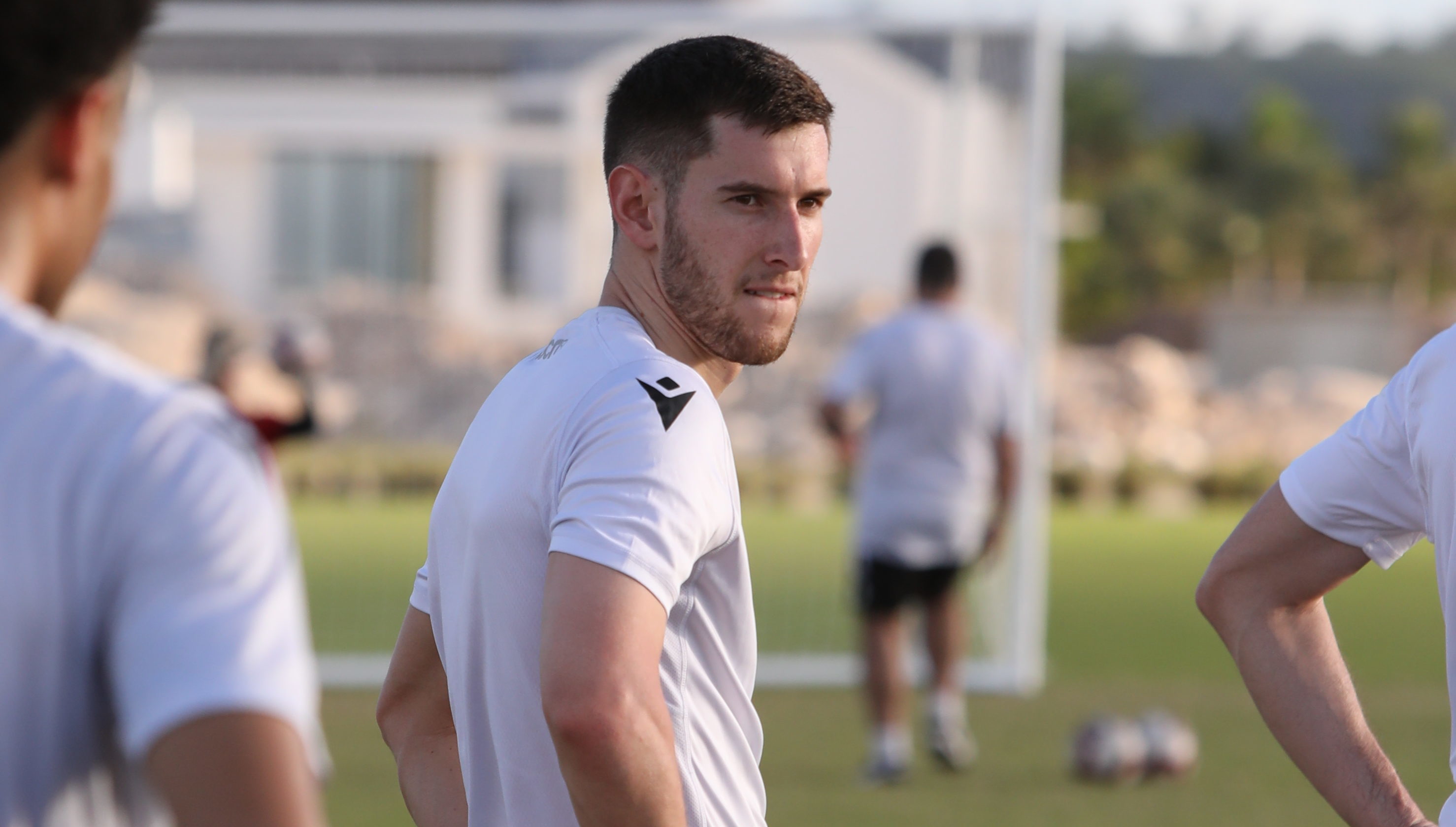 “Louis is another fantastic signing for us and similarly to Petrasso (Michael), he is every bit an MLS-level player but with a little bit of bad luck, and without the poor timing of an injury, he’d still be there,” Valour FC head coach Rob Gale said. “He’s a great ball-playing midfielder, a terrific character and we are over the moon to have him join us.”

Béland-Goyette joined the Montreal Impact Academy in 2011, playing through their under-18 and under-21 squads. In 2014, he became a member of the U-23 team where he made eight appearances. Later that season, he signed a professional contract with the Impact, making his first-team debut as a substitution on September 13th.

We have signed Canadian midfielder Louis Béland-Goyette to a one-year deal.

In 2015, Béland-Goyette was added to the FC Montreal (United Soccer League) roster where he spent two seasons, then re-signed with the first team in November of 2016. He made 11 appearances for the Impact between 2017-2018.