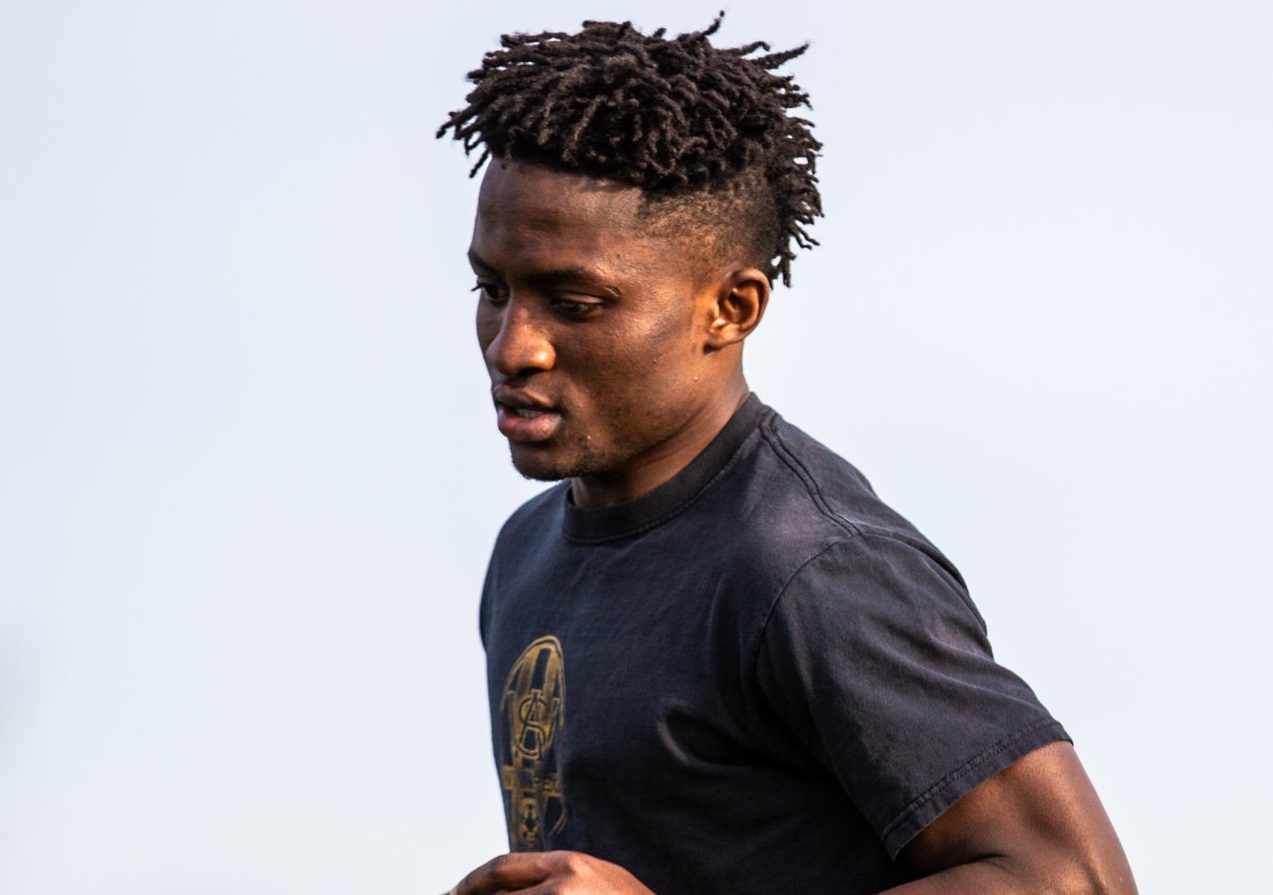 “Raphael has been consistently the top performer for the WSA Winnipeg franchise for the last few seasons,” said Valour FC head coach Rob Gale. “It’s a great addition for us he’s a terrific character and this will be a great challenge for him to progress into full-time professional soccer.”

Garcia, 19, joins Valour FC from Major League Soccer’s Montreal Impact Academy where he has been playing since 2012. The defender also made his debut with the Canadian youth program at an identification camp in 2013.

“Garcia is another talented young addition to our squad,” said Gale. “I followed his progress through the Impact and Fury (Ottawa) and he is a player I have been keenly aware of and interested in. He is a good footballer with a fast-paced attacking attitude to the game as a modern fullback. We look forward to developing his game as a fulltime professional with us.”

Garcia will join the team for pre-season in March while Ohin currently resides in Winnipeg.