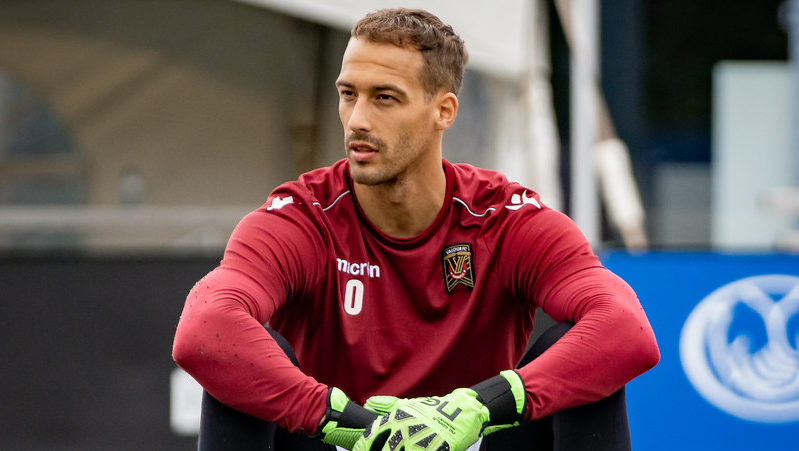 Silva, a 29-year-old native of Mississauga, Ont., joined the Winnipeg-based club last, but he did not make an appearance at The Island Games in PEI.

Before that, Silva suited up for York9 FC during the CPL’s inaugural season, making one appearance – a 2-1 win over Pacific FC in July, 2019.

“We’re delighted to have Matt return,” Valour FC head coach Rob Gale said. “Last year, Matt proved he was a key component behind-the-scenes with his daily work, determination and leadership on and off the field.”

Prior to coming to York Region, Silva played three years in the Swedish fourth tier for Bodens BK and Österlens FF, making over 60 appearances in total. He also spent a season in the Philippines with Kaya F.C.–Iloilo.

Silva is the club’s first goalkeeper signed for the 2021 CPL season.