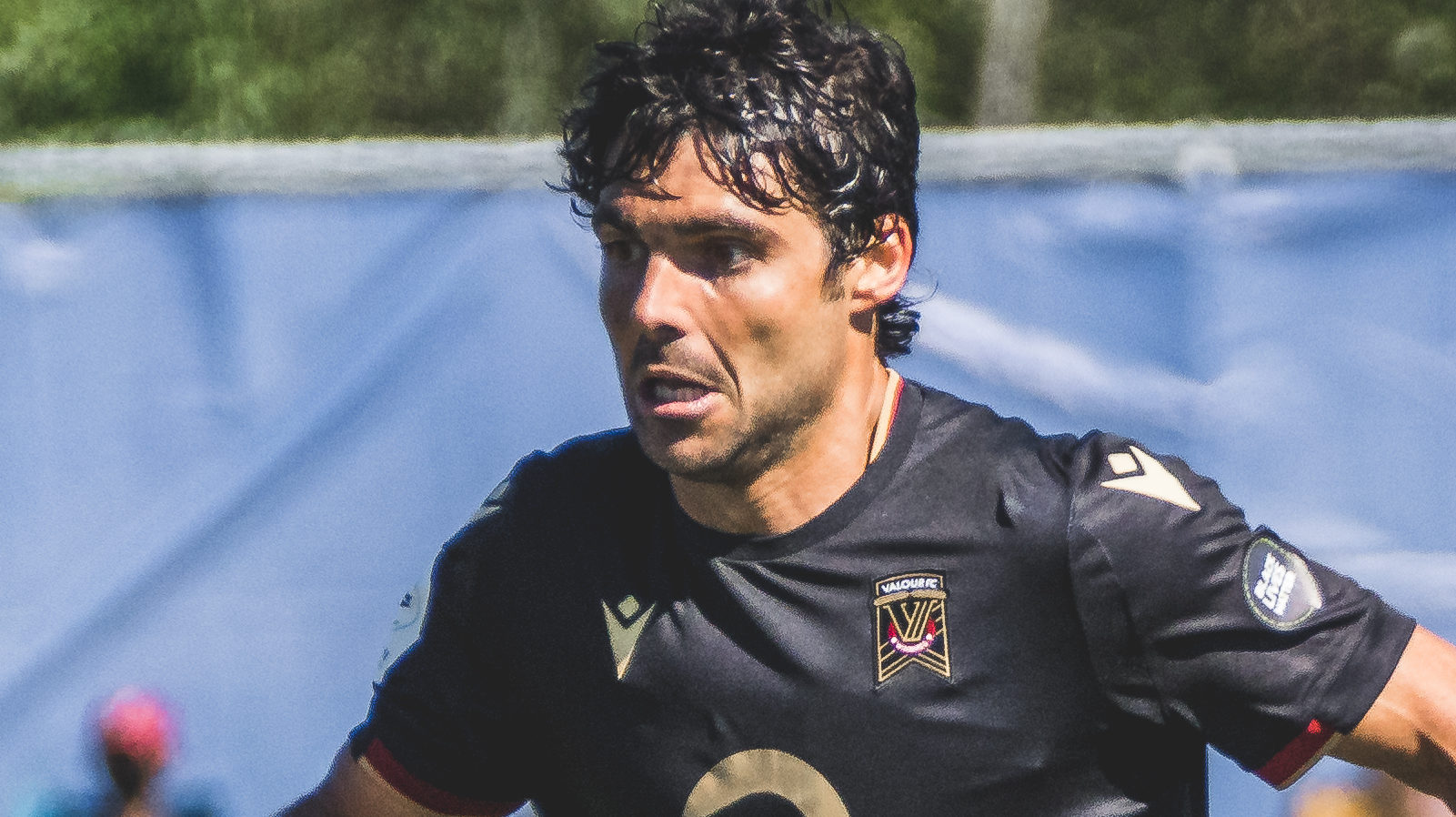 Jose Galán is returning to Winnipeg.

The 35-year-old Spanish midfielder re-signed with Valour FC for a third season Friday, returning from a stint with Spanish third-tier side Villarrobledo.

The central midfielder, who made 13 appearances and scored one goal in Spain before his deal ended in March, has made 18 appearances for Valour after joining the club midseason in 2019 from Saudi Arabian second-tier side Al-Jabalain.

“We’re delighted to announce Galán’s return,” Valour FC general manager Rob Gale said. “A great member of our community, a leader in the dressing room and a terrific character on and off the field, we look forward to his contributions in his third season with the club.”

Galán made a return to his youth club, Cultural Leonesa, in 2012, but less than a year later joined the Thai Premier League, signing with Chainat FC. Between the 2014 and 2018 seasons, he made stops at Pro Duta FC (Indonesia), and SKN St. Pölten (Austrian Football First League) and also played in Romania, Cyprus, Finland and Hong Kong before landing at Al-Jabalain.

The veteran midfielder has emerged as a leader for the Winnipeg side since joining and is set to become one of three players, alongside Federico Peña and Raphael Ohin, to play in a third season for the club.

Galán is the 19th Valour FC player signed for the 2021 season, rejoining the side alongside fellow returnees Peña, Ohin, Austin Ricci, Daryl Fordyce, and others.

We have re-signed midfielder José Galán