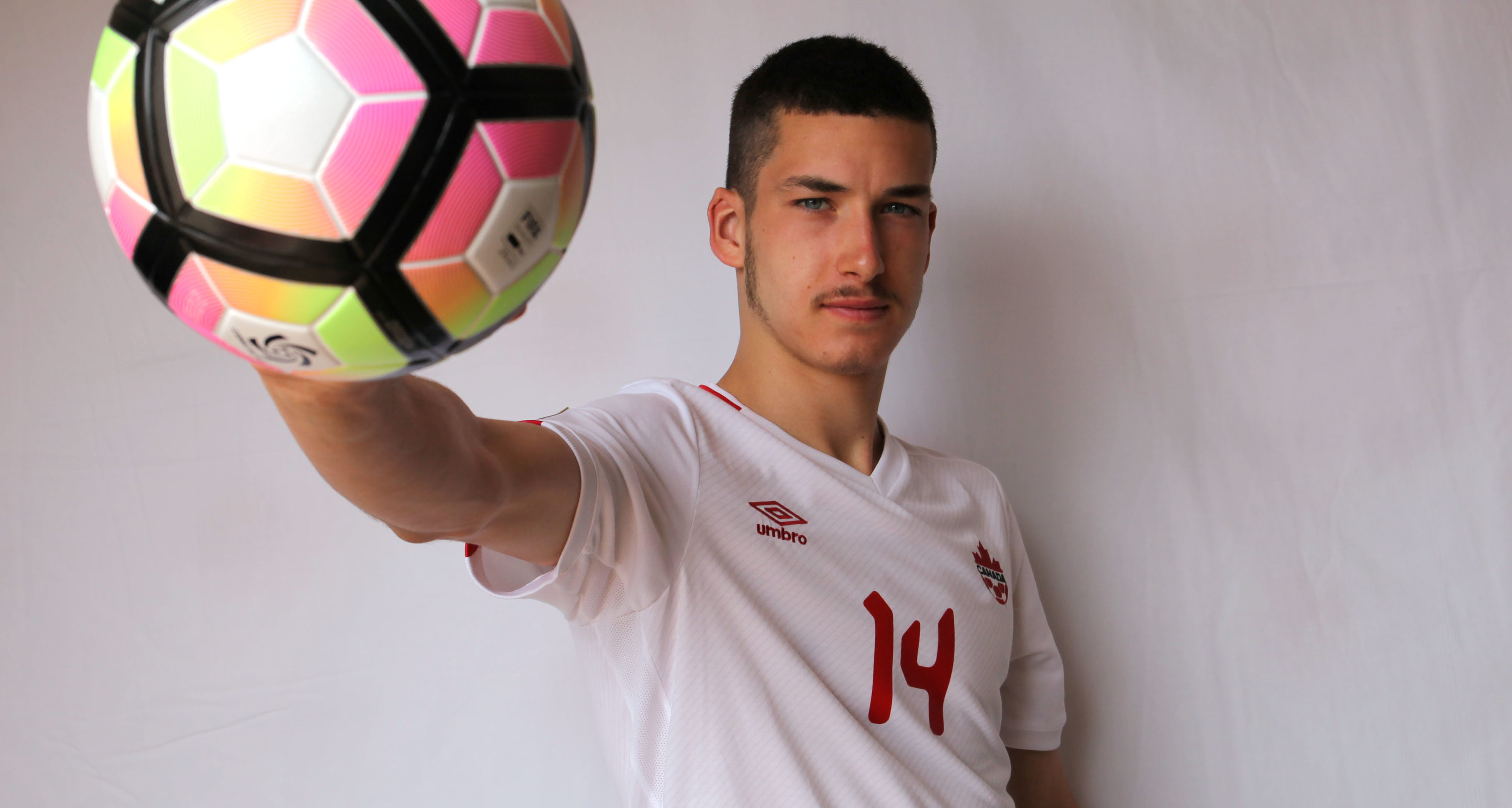 Le Bourhis, 19, is a product of the Montreal Impact Development Academy, first joining the club in 2015-16 as a member of the U-15/16 squad. He stayed with the Impact until late 2019 before joining A.S. Blainsville (Première Ligue de soccer du Québec).

“Yohan is a player we have had eyes on for a long time as his career has developed at the Montreal Impact and also with the National team where he is highly regarded,” said Valour FC head coach Rob Gale. “We have been looking to add a defensive piece and are pleased to welcome Yohan to the club as a player with huge potential.”