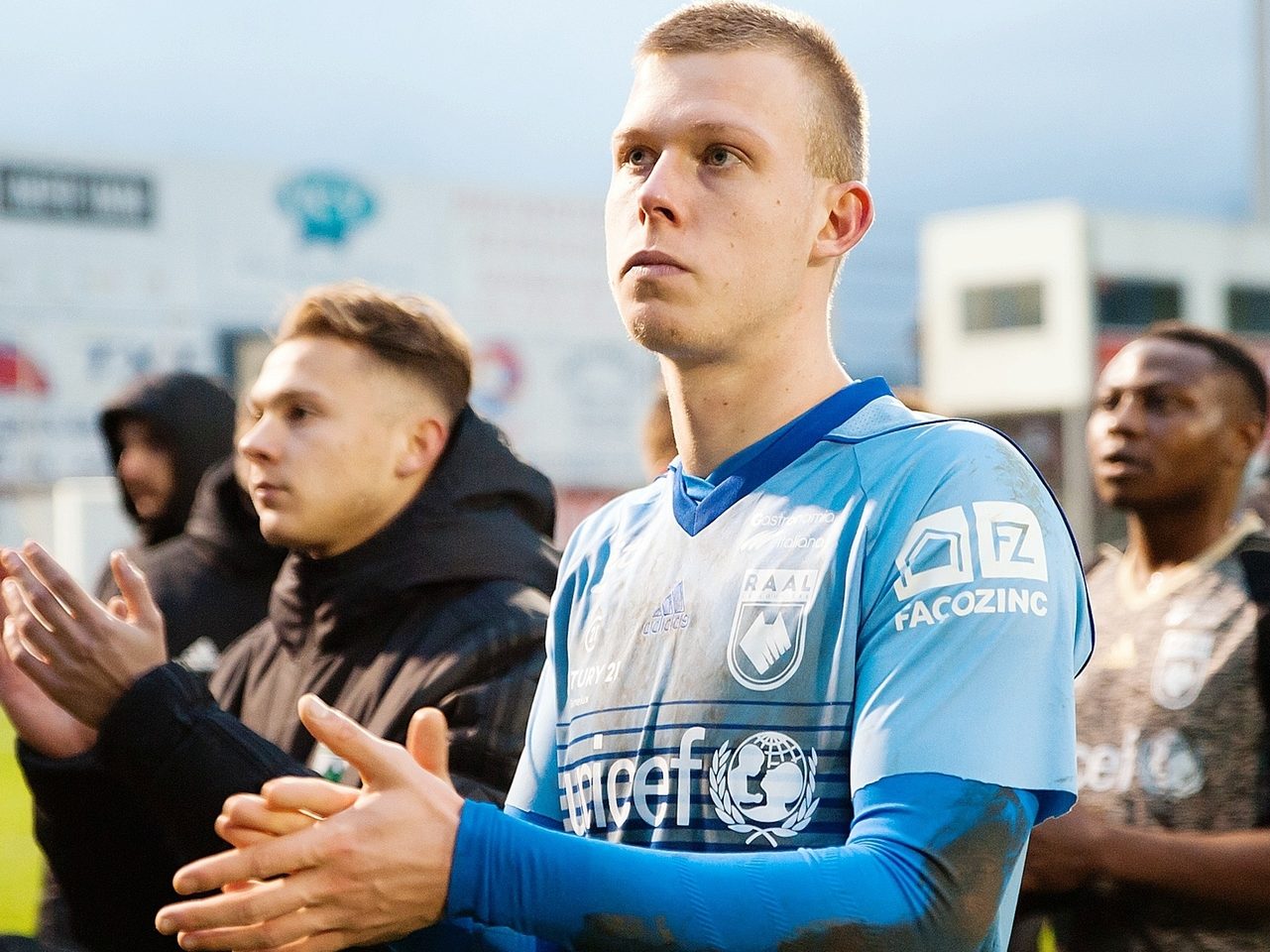 WINNIPEG — Valour FC added to its stable of goalkeepers on Thursday by signing 20-year-old Belgian goalkeeper Mathias Janssens to a multi-year contract.

“Through our scouting and coaching networks, Mathias is a player who was brought to our attention well over a year ago,” Valour FC head coach Rob Gale said. “He has been involved at the highest levels in Belgium from 16 years of age in under-16 to under-19 national camps and has a terrific pedigree.

“We are delighted to bring him on board to create great competition for the goalkeeping position.”

We have signed goalkeeper Mathias Janssens to a multi-year deal.

A native of Brussels, Janssens came through A.F.C.Tubize as a youth player before stops with K.A.A. Gent and R.A.E.C. Mons.

He will be officially added to Valour’s roster upon receipt of his International Transfer Certificate (ITC) and his Canadian work permit.