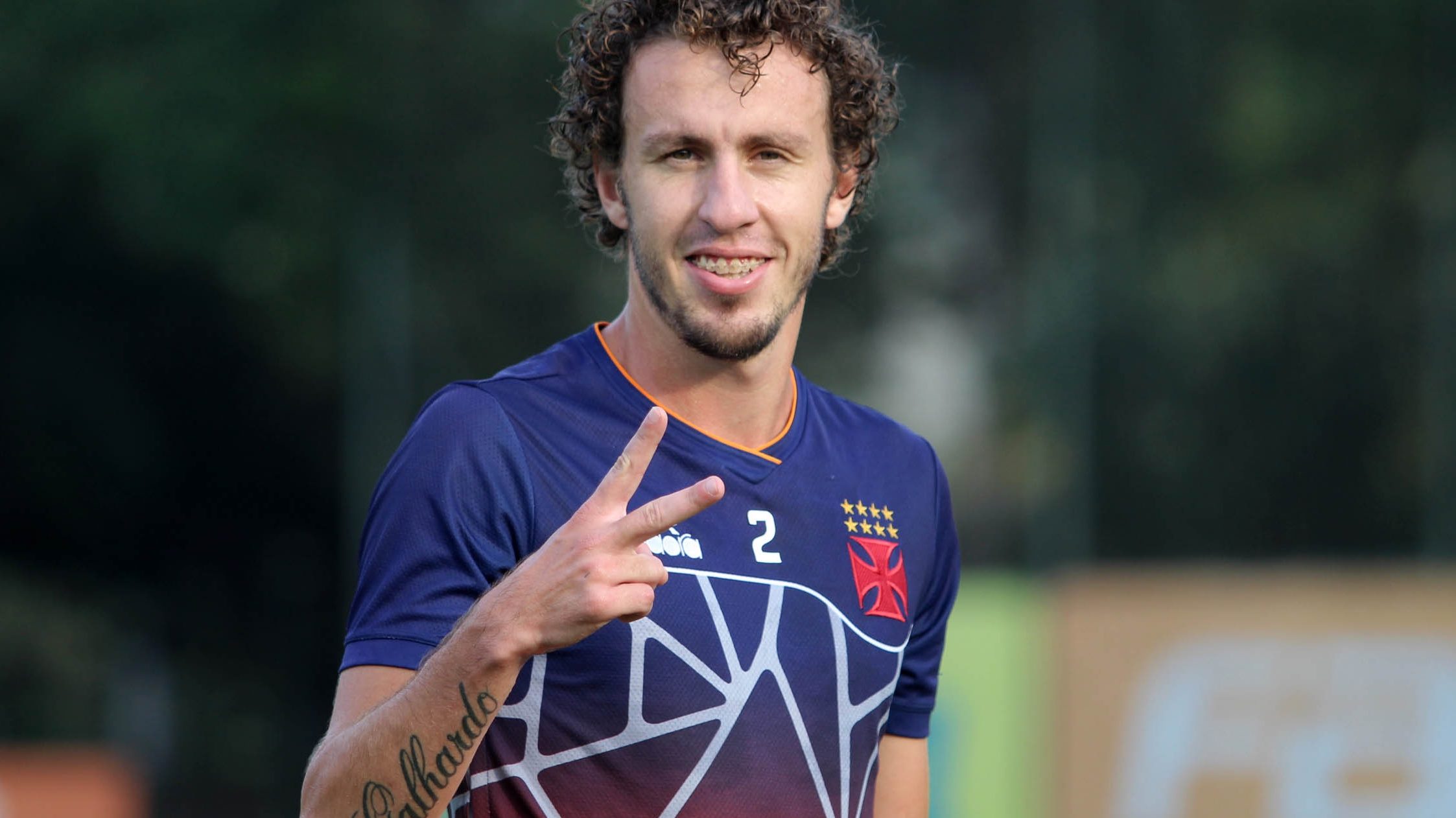 Valour FC has added a new major piece to its squad ahead of the 2021 Canadian Premier League season, announcing on Thursday that they’ve signed Brazilian wide midfielder Rafael Galhardo.

Galhardo, a 29-year-old native of Nova Friburgo, Brazil, signs with Valour from Vasco da Gama, although he spent his most recent season on loan at fellow Brazilian Série A side Grêmio. In his career, he’s played first-team minutes for some of the biggest clubs around Brazil, including Flamengo and Santos.

In his first year as a professional, Galhardo was part of the Flamengo team that won the Brazilian league title, and in 2017 he won the Copa do Brasil with Grêmio. Galhardo’s 2015 season, which saw him play 49 times across all competitions for Grêmio, was impressive enough for him to be named to the Brazilian Série A team of the season as the best right fullback in the league.

Overall, Galhardo has 110 games in the Brazilian top-flight under his belt, plus one in the Belgian first tier during a brief stint in 2016-17 at Anderlecht.

Internationally, Galhardo has represented Brazil at the youth level. He played for his country — alongside players like Philippe Coutinho and Casemiro — in 2011 as they won the FIFA U-20 World Cup in Colombia.

“We are pleased to welcome Rafael to the club,” said Valour FC assistant coach and GM Damian Rocke. “We feel Galhardo will offer a very different dimension to our club and the CPL especially in the attacking phase. There is no denying Rafael’s pedigree and track record, having won several domestic competitions at the top level in Brazil, as well as winning the U-20 World Cup with Brazil in his youth career.”

Galhardo has primarily been a right fullback in his time as a professional, but his attacking upside has made the five-foot-eight Brazilian a good option for Valour as a wide midfielder or winger.

Valour now has 19 players officially signed for the 2021 CPL season, and Galhardo is the sixth international player on the roster so far, after news that previously-signed internationals Néstor Monge and Ronny Maza have parted ways with the club due to visa issues.