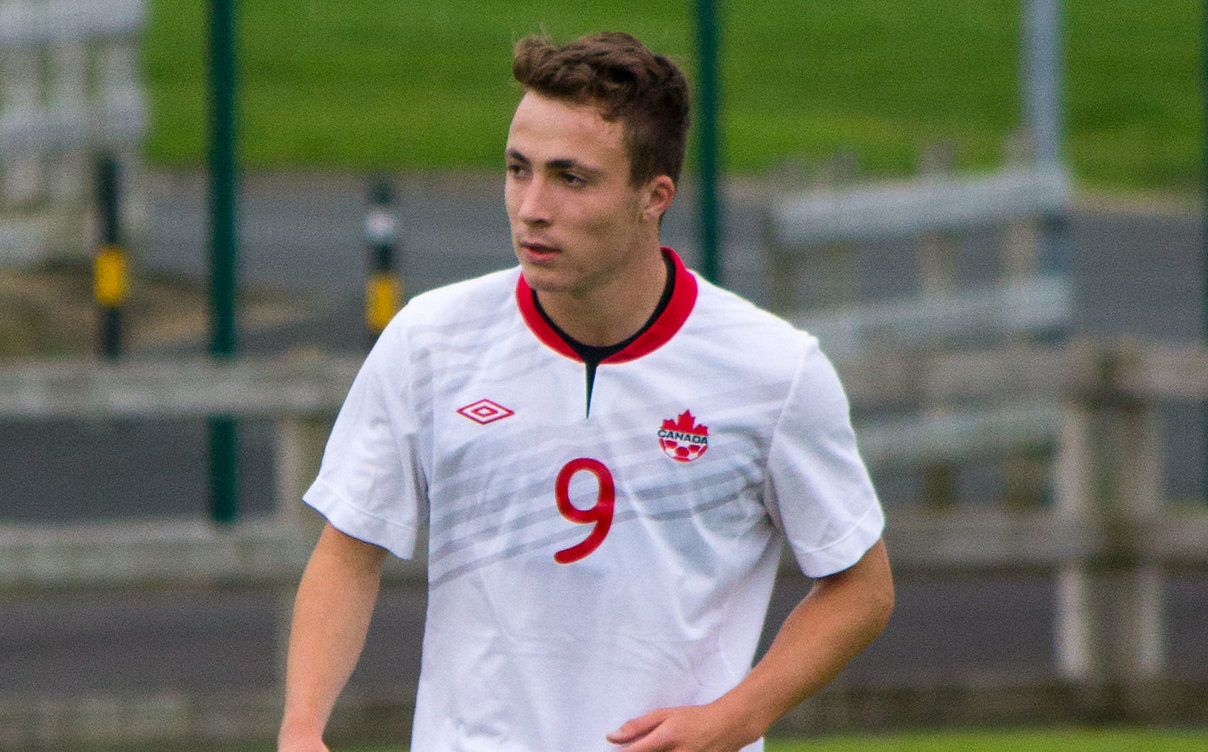 “Calum is an out-an-out old-fashioned centre forward and we know exactly what we’re going to get from him,” said Valour FC head coach Rob Gale. “He’s a hardworking, intelligent player with great movement and a poacher’s instinct for goal.”

On the national stage, Ferguson is eligible to play for both Scotland and Canada. He made his debut for Canada at the U-18 level playing at the 2013 Torneo COTIF and scored a goal against Belarus.

In 2018, he joined Royal Standard de Liege (Belgian First Division) as a member of the U-21 Reserves. Peña has ties to Gale through the National Development Centre and was a member of goalkeeper coach Patrick Di Stefani’s Focus9 Soccer Academy for a number of years.

The club has also announced that defender Nestor Navia will no longer be joining the club for the 2019 season due to personal reasons.