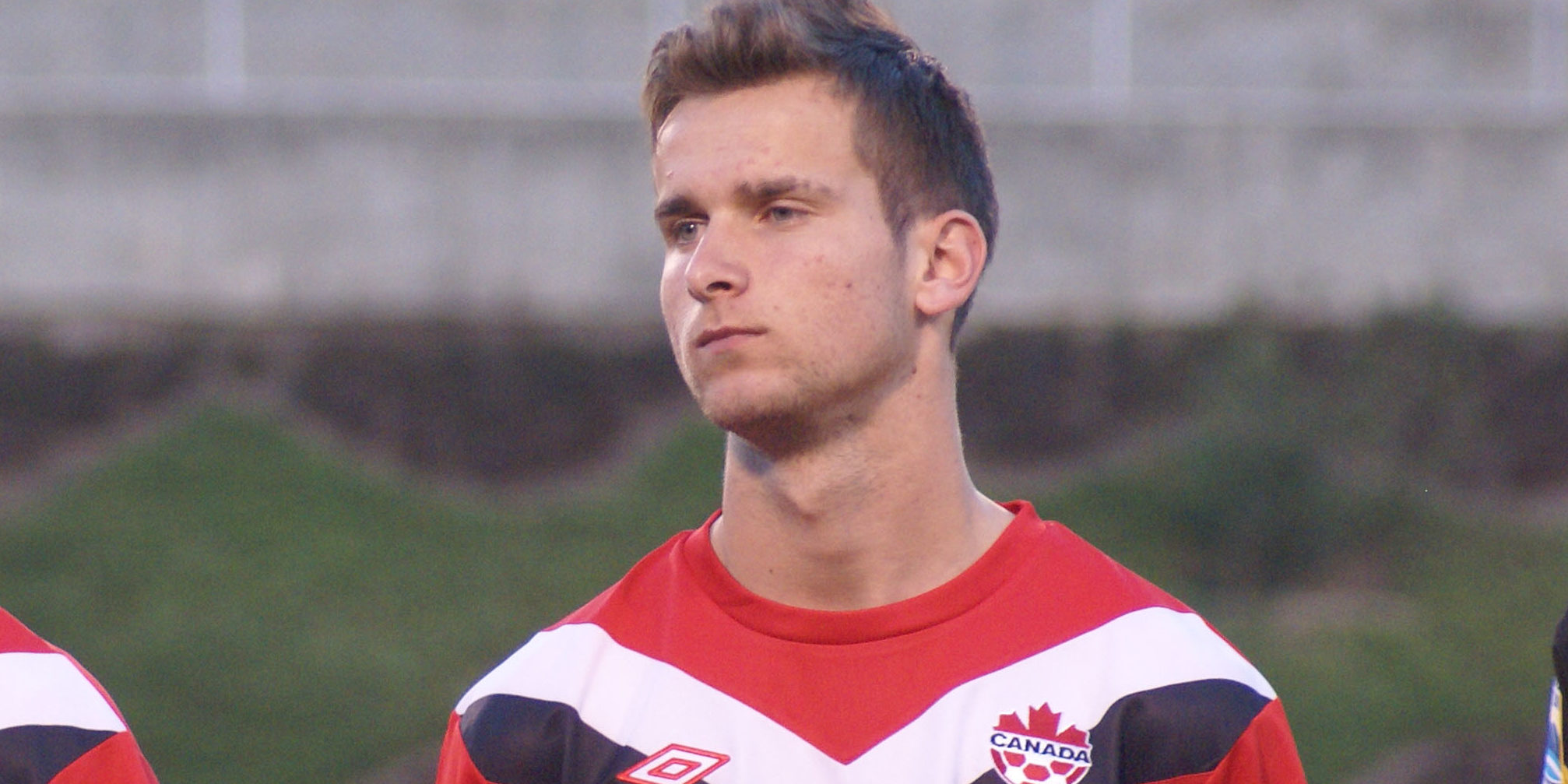 Cebara, a 28-year-old winger born in Zadar, Croatia (Yugoslavia at the time), has five caps for the Canadian national team, and has spent his professional career to date in Eastern Europe — most recently with FK Vojvodina in Serbia.

He participated in a trial at the beginning of Valour’s training camp earlier this month, and clearly caught the eye of coach Rob Gale.

Cebara also represented Canada at the youth level, appearing 15 times for the under-20 side, including at the 2011 Concacaf U-20 Championship. Although born in Europe, he lived in both Alberta and Ontario before moving back to Europe to pursue professional opportunities.

Kacher is a 24-year-old left-winger born in Algeria. Having moved to Canada at the age of six, he played much of his youth soccer in the Montreal Impact academy before graduating to their reserve team in USL, FC Montreal, in 2015.

The past few years, Kacher has appeared for a variety of clubs around the USL Championship. After leaving Montreal when the reserve side ceased operations in 2016, he signed for the Colorado Springs Switchbacks and scored eight goals in 32 games his first season.

Kacher spent a season and a half with Real Monarchs, the reserve team for MLS’s Real Salt Lake, and he most recently suited up for Saint Louis FC in the latter half of 2019.

Valour now has 16 players signed for the 2020 season, with Cebara and Kacher the 10th and 11th new faces in the squad.