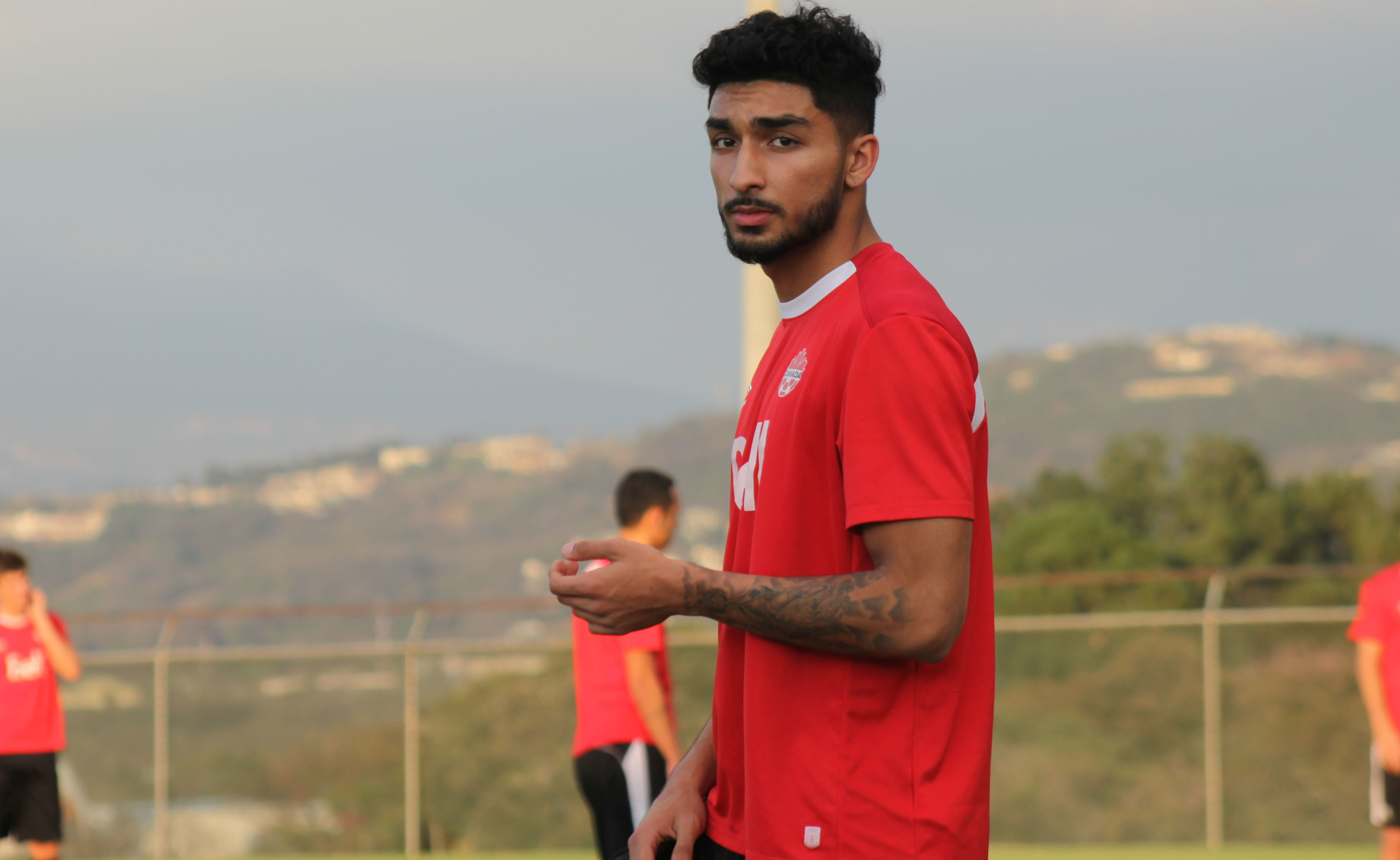 Toronto FC product Shaan Hundal has swapped red for maroon by joining Valour FC on a permanent deal for 2020, the Winnipeg-based club announced on Friday.

Hundal has essentially been a part of the Valour squad as a trialist since March when training camp first opened, pre-COVID-19.

“It’s been a while. I’ve been waiting for this to be made official for a long time, to be honest with you,” Hundal told CanPL.ca.

“We had been talking since March, but because COVID hit we didn’t know if there was going to be a year. Now that it looks like there might be a season we started talking again and worked to make something happen on both ends.

A product of the Toronto FC Academy, the 21-year-old striker from Brampton, Ont., was a stalwart on Toronto FC II in the USL, making 82 appearances from 2016 to 2019 and scoring 17 goals.

He also has international experience under his belt, having made eight appearances for Canada’s youth teams, including three at the 2017 CONCACAF U-20 Championship in Costa Rica.

Hundal last played with the Ottawa Fury in the USL in 2019, where he made one appearance for the club during a short-term loan.

Valour now has 21 players under contract for the 2020 season, and Hundal is one of 14 newcomers on the squad. He joins an attacking core at Valour that includes internationals Moses Dyer and Daryl Fordyce, as well as wingers Austin Ricci, Dylan Carreiro and Masta Kacher.