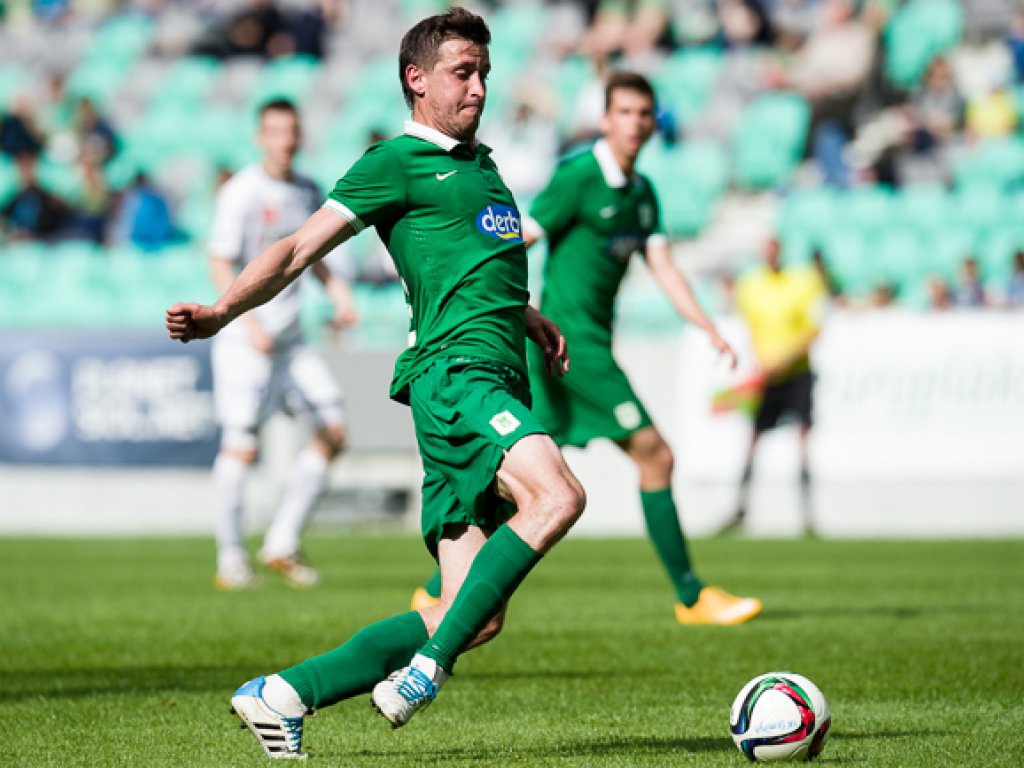 “Josip has played over 200 matches in the top division in Croatia and over 400 professional games,” said Valour FC head coach Rob Gale. “He is a key signing for us, bringing his wealth of experience to a new team and a new league and we are delighted he has chosen to join Valour Football Club.”

That year, he made 15 appearances, scoring 5 goals.

Following his final season in Varaždin, he moved first to RNK Split (Croatian League), then on to Zavrč (Slovenia’s fifth tier) where he remained from 2012-14, making 56 appearances and scoring 18 goals. The midfielder then returned back to his home club NK Varaždin in 2016.