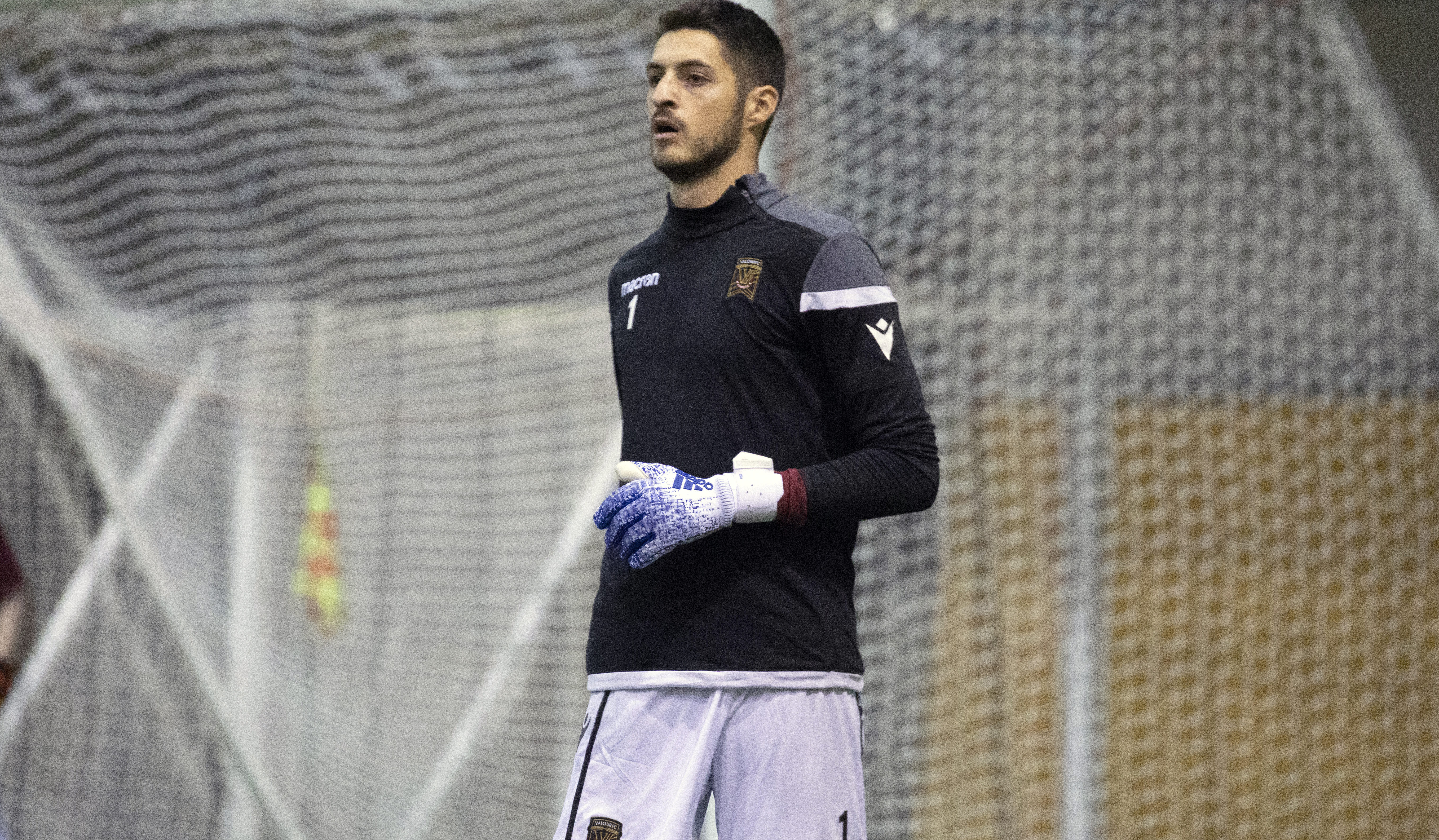 Valour FC goalkeeper James Pantemis has the same dream as any would-be Olympic athlete: to be a part of the higher, stronger, faster ideal on a global stage.

That changed on the weekend with the decision by the Canadian Olympic Committee to not send our athletes to Tokyo this July, even before the announcement of the postponement of the 2020 Games until 2021 on Tuesday.

All this comes just after Pantemis – on loan to Valour FC from the Montreal Impact – was to leave a week ago for Guadalajara, Mexico and the Concacaf Olympic Men’s Qualifying Tournament.

“Listen, obviously it’s a tough decision, but sometimes the right decisions aren’t always easy to make,” Pantemis told CanPL.ca in a telephone conversation from his home in Montreal.

“At the end of the day I have to say I’m very proud of the Canadian Olympic Committee and everyone else that was involved for prioritizing the public’s health and the health of our athletes. The fact they made the tough decision to pull all the athletes out is admirable and I support it 100 per cent.”

Pantemis was in Winnipeg for the first five days of Valour FC’s since-suspended training camp and returned to Montreal to pack up for the trip to Mexico the following day. That trip was then postponed, leaving Pantemis and his teammates in limbo.

Canada was in a pool with Honduras, El Salvador and Haiti with round-robin games that were to begin last Saturday and wrap up this Friday. The group’s top two teams would then advance to the Concacaf semifinals against the two top squads from the other pool, comprised of Mexico, the United States, Costa Rica and the Dominican Republic.

The two semifinal winners would then have qualified for the 2020 Olympics.

Pantemis was told of the postponement of the Olympic qualifying tournament and then over the weekend received an e-mail from the COC informing him of the decision not to participate in the games this summer.

Here’s the twist for Pantemis and some of his teammates: Men’s Olympic soccer is a U-23 event. Pantemis turned 23 on February 21, meaning if the Olympics are postponed to 2021, his participation might be in jeopardy should Canada qualify.

“That’s the question some of us are asking now, the players that are my age,” Pantemis said. “We don’t have those details yet. We’ve reached out to the head coach to try and find out what it means for us. We’re not sure if they would grant an extension to athletes like us. It’s still to be determined and we’re still in the early stages of all this. Until something is set in stone we all just have to wait and see.”

Pantemis, again, is in full support of the COC’s decision. That doesn’t prevent him from being emotional about what has happened.

“Competing in the Olympics is a dream, and obviously we have to qualify first,” he said. “Going through this process is something you dream about as a kid, but again, at the end of the day I fully support the decision.

“This is such a particular case. I was reading about the history of the Olympics and they’ve only been postponed because of war. This is the first time a pandemic has caused the Olympics to be postponed. We’re in a scenario where we shouldn’t take anything lightly and should take all the precautionary measures needed and recommended by all those professionals who know what has to be done.

“It’s difficult, because you dream of this, but it’s the right thing.”

In the meantime, Pantemis said the Montreal Impact are in the process of sending stationary bikes to each player’s house during the period of self-isolation. The rest, he said, is up to each athlete to best prepare.

“We’re going day by day to see what we’re allowed to do,” Pantemis said. “Nothing beats training on the field with your teammates and your coaches. All you can do is do the best you can to prepare for that happening again so that when we do get back with the group it’s important to be focused right away. Everybody is in the same boat, so you just try to do whatever you can to give yourself an edge.”