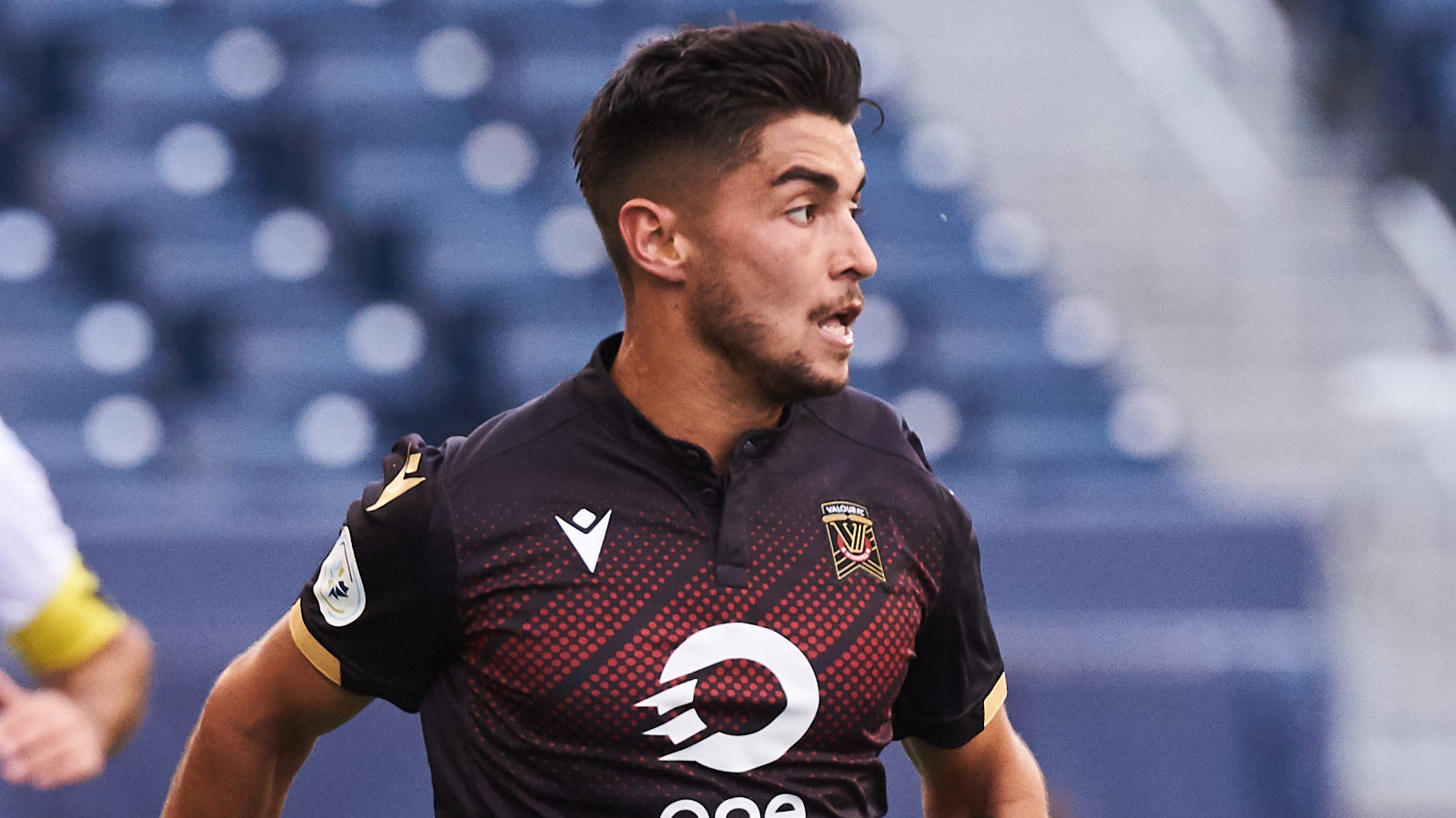 “With Dylan, obviously his injury has hampered his end of season with us, and he will continue rehabbing in New Zealand through the winter over there,” Valour head coach Rob Gale said in a release. “This will be great for his development to continue playing in New Zealand.

“For Calum, we mutually agreed to allow him to leave early and pursue a great opportunity over there as well.”

Sacramento was signed December 14, 2018, scoring one goal and adding two assists in 19 appearances.

Ferguson joined April 3, 2019, and registered one goal in nine appearances this season.