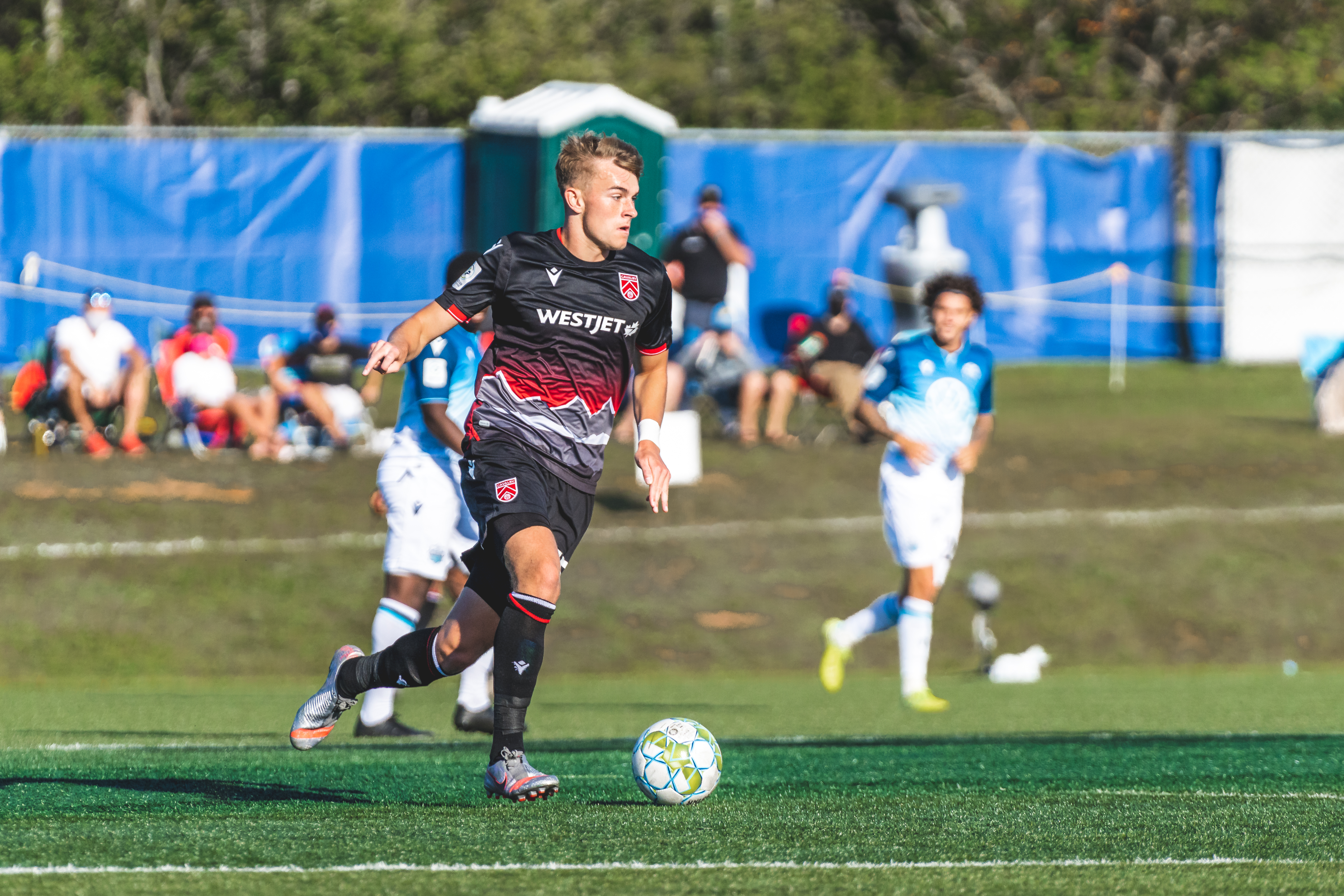 Simmons, 24, becomes the second player to sign with Vancouver, joining goalkeeper Callum Irving on the team roster. Like Irving, Simmons joins the club with considerable experience in the league, having previously represented both Halifax Wanderers and Cavalry FC, and figures to be another anchoring part of head coach Afshin Ghotbi’s side.

“I am excited to join Vancouver FC for its first season in the Canadian Premier League,” said Simmons. “I believe in what Afshin and Rob Friend are building here and I can’t wait to help the team make an impact in the league from the get-go. The opportunity to play a part in introducing the fans in this market to our club and league is one I couldn’t pass up.”

The central midfielder was born in Luton, England and emigrated to Stittsville, Ontario at the age of five. He played youth soccer with Goulbourn Soccer Club and the Ottawa Fury before returning overseas to join the Milton Keynes Dons academy in his native England, and later moving on to Málaga CF’s academy in Spain.

Simmons’ signed his first professional contract with Swedish side Dalkurd FF in 2017, and played professionally in Finland before returning to Canada to join the Canadian Premier League ahead of its inaugural season in 2019.

Simmons has since accumulated 82 appearances between the Wanderers, where he spent the 2019 season, and Cavalry, where he played the past three years. He has developed a reputation across the league as a consistent and reliable presence in midfield, who offers a team creativity through his passing from the middle of the park.

“Elliot is a well-regarded player around the League and we are thrilled that he chose to play this next phase of his career with Vancouver,” said Afshin Ghotbi, Head Coach, Vancouver FC. “I expect Elliot to play a key role in our squad this season, thanks to his familiarity with the competition and his proven growth each year since he returned to Canada.”

Simmons has scored one goal and added two assists during his time in the Canadian Premier League. The 1,858 minutes he logged in 2022 was sixth highest among Cavalry FC players. He led the team with 131 recoveries last year and ranked in the top five among Cavalry players for tackles (56), interceptions (27) and total passes (774) in 2022.

“By adding Elliot to our squad, we are bringing in another player with a keen understanding of what it takes to win in this league,” said Rob Friend, CEO, Vancouver FC. “I am already impressed by the way Elliot can helm a team and expect even more out of him once he puts on a VFC jersey.”