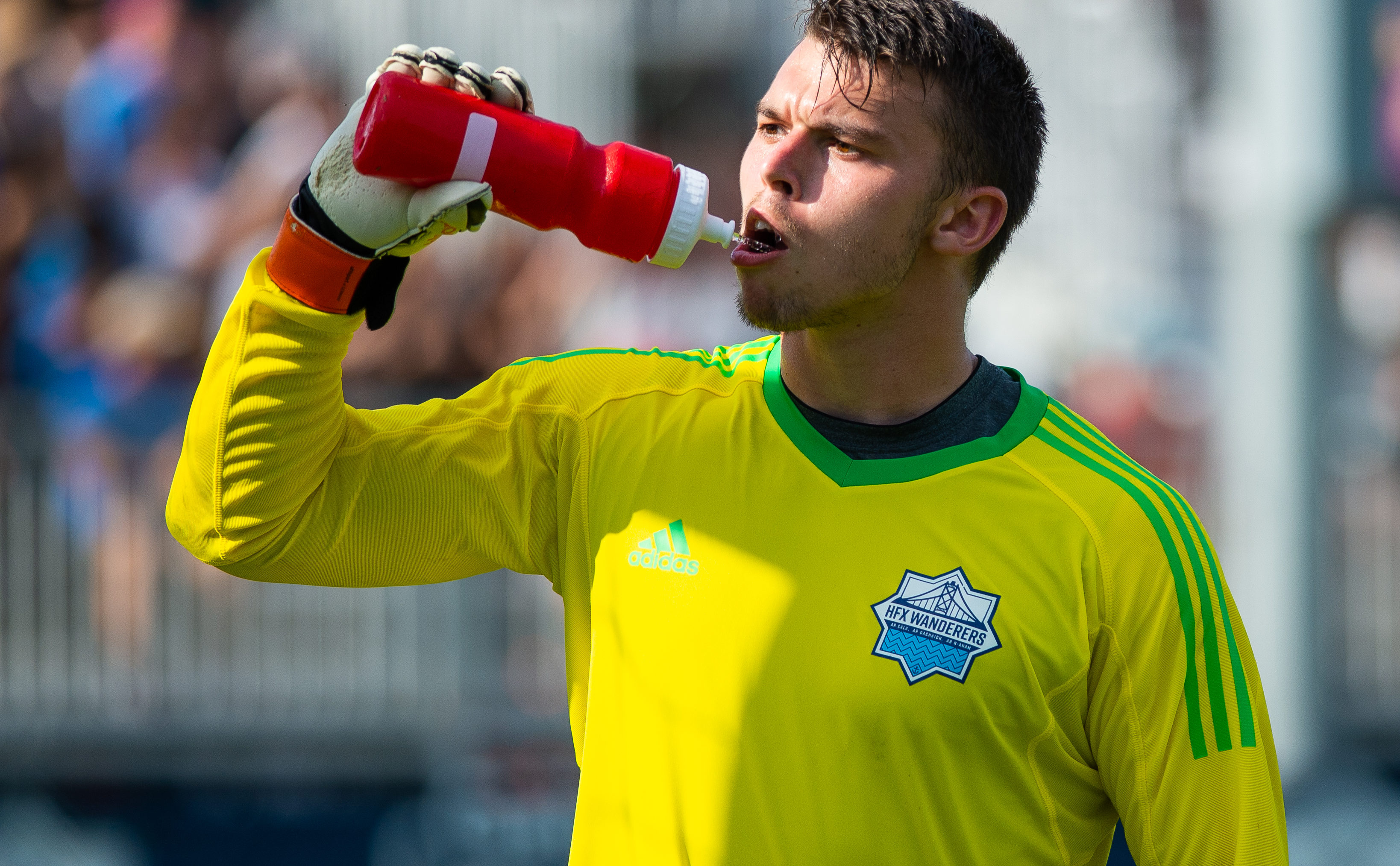 “De Carolis has shown the character in terms of his determination and hard work to make it as a professional,” Wanderers head coach Stephen Hart said. “Christian is another player who has worked tremendously hard to get where he is, he deserves this opportunity.”

De Carolis, 26, is signing for the club after playing the past three seasons in Sweden, most recently for Umeå FC, where he made 33 appearances in Division 1.

Born and raised in Sarnia, Ont., De Carolis is known as a tireless left full-back who gets up and down the flank, but can also play centre-back or in midfield.

He describes his move back to Canada to be a part of the Wanderers team as a “no brainer.”

“I think it’s cool to be part of history in the inaugural season of the Canadian Premier League,” De Carolis said. “I wanted to be a part of it.”

Oxner, 22, is putting pen to paper to become an official Wanderers player after being chosen by the club at the CPL-U SPORTS draft last November. Oxner was picked 19th overall in the three-round draft.

The Halifax native started in goal for the Atlantic Selects side that faced Fortuna Düsseldorf under-21s at Wanderers Grounds last summer.

“The fans got a taste of what he’s capable of because he kept us in that game for long periods, so those at the game know exactly what he can do,” Hart said.

“It feels good, I was so glad to get drafted but now I’m getting the chance to represent the city I grew up in so now I can play with freedom and I’m excited,” Oxner said.

The new signings take the Wanderers number of confirmed players to 13.