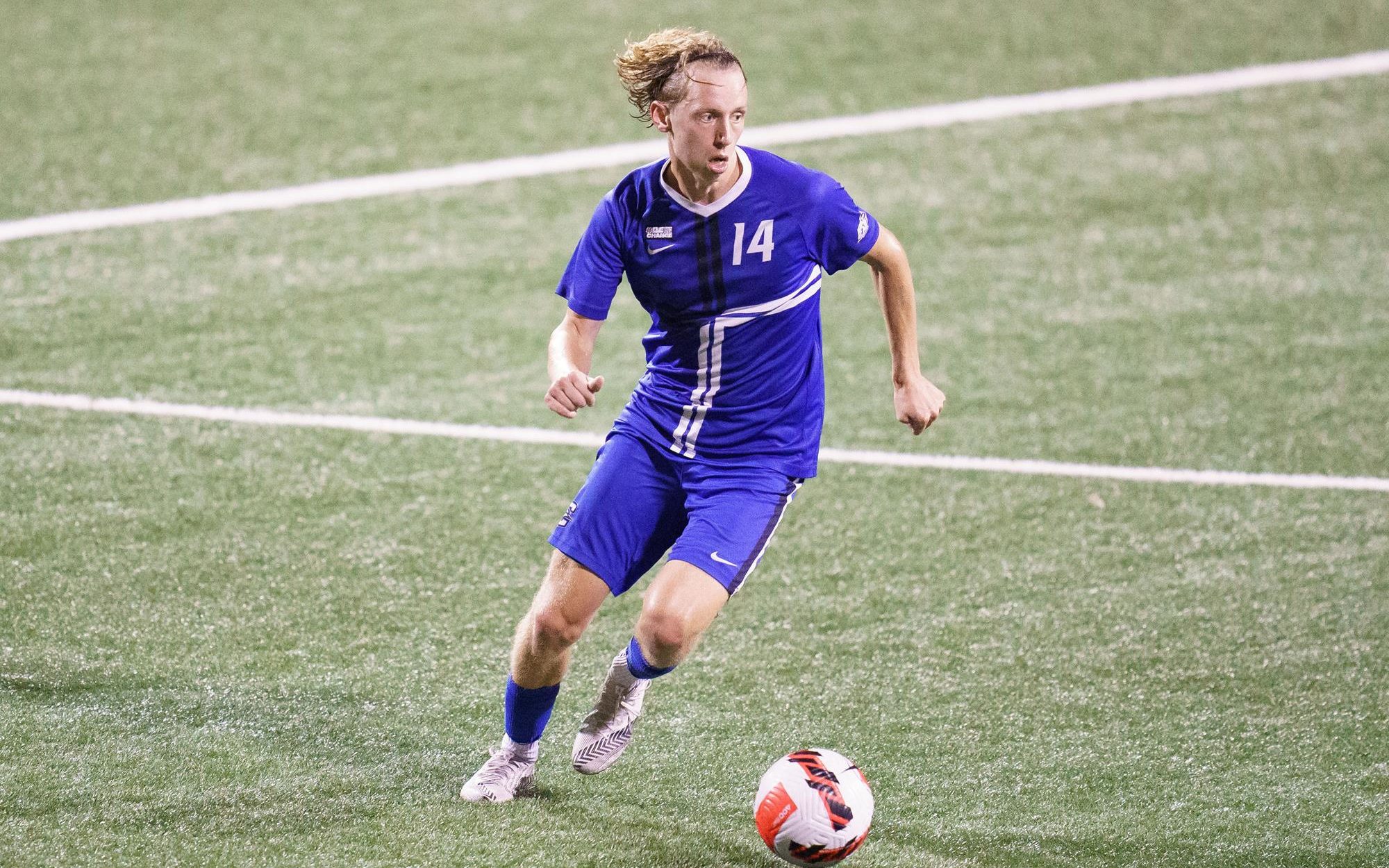 The Halifax Wanderers have signed English midfielder Callum Watson to a contract through the 2023 Canadian Premier League season with a club option for 2024. Watson, 22, comes to Halifax after playing in the NCAA for Creighton University during the 2022 season.

“Callum is an active player who has the ability to play any role in central midfield and is coming off a wonderful year at college,” Wanderers head coach Patrice Gheisar said. “Along with Andre Rampersad, Aidan Daniels and Lorenzo Callegari, Callum adds to a midfield we are building that is technical and mobile. He’s self-motivated and sets a high bar for himself which I look forward to seeing in Halifax.”

A central midfielder with a knack for connecting the defence with the attack, Watson made 51 appearances for Creighton from 2020 to 2022, scoring six goals to go along with 11 assists. In 2022, Watson was a key contributor on a Blue Jays side that advanced to the national semi-finals.

“I am very excited to join this club and be a part of this journey with the new manager and my new teammates and start working on getting this club where it deserves to be… fighting for trophies,” Watson said. “I love to get on the ball and dictate the tempo of the game but also put in a tackle. I’m excited to showcase myself in front of the fans and hear the noise they create at
the Grounds, which was a big factor in why I decided to join this club.”

From Essex, England, Watson began his career in the academy of AFC Sudbury. Sudbury has connected around two dozen players with scholarship opportunities in the United States in recent years. Watson returned to AFC Sudbury this winter on a training stint to maintain his fitness before Wanderers training camp begins.