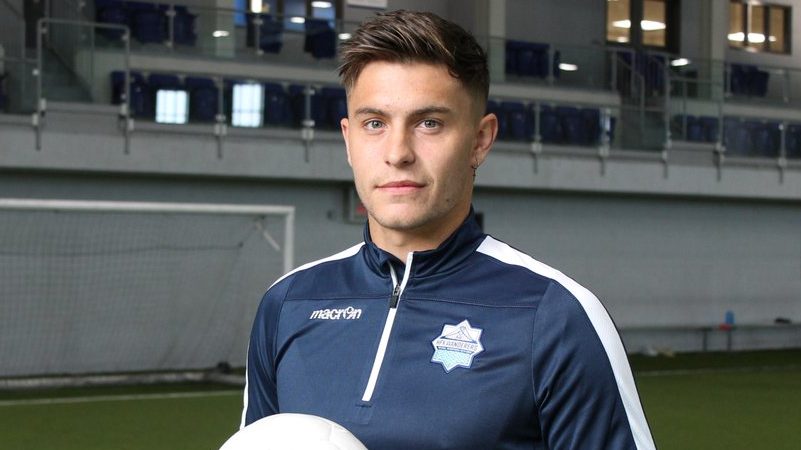 HFX Wanderers are looking at another attacking option this pre-season, bringing on recently-graduated NCAA striker Will Baynham on trial.

The 22-year-old Australian is at the club after a similar stint with USL Championship team Phoenix Rising, where he played three preseason games. Baynham led the Big West Conference in scoring with the University of California’s Santa Barbara Gauchos – the same school as Wanderers defender Mateo Restrepo – potting 10 goals and notching eight assists in 24 matches on route to a quarterfinal appearance at the 2019 NCAA National Championship.

While born in Brisbane, Australia, the six-foot-three attacker holds Canadian citizenship through his Ottawa-born father.

Previously, Baynham spent time with English Premier League side Bournemouth as a youth.

“It would be nice if he could add a different dimension to our attacking options.” – Coach Hart.