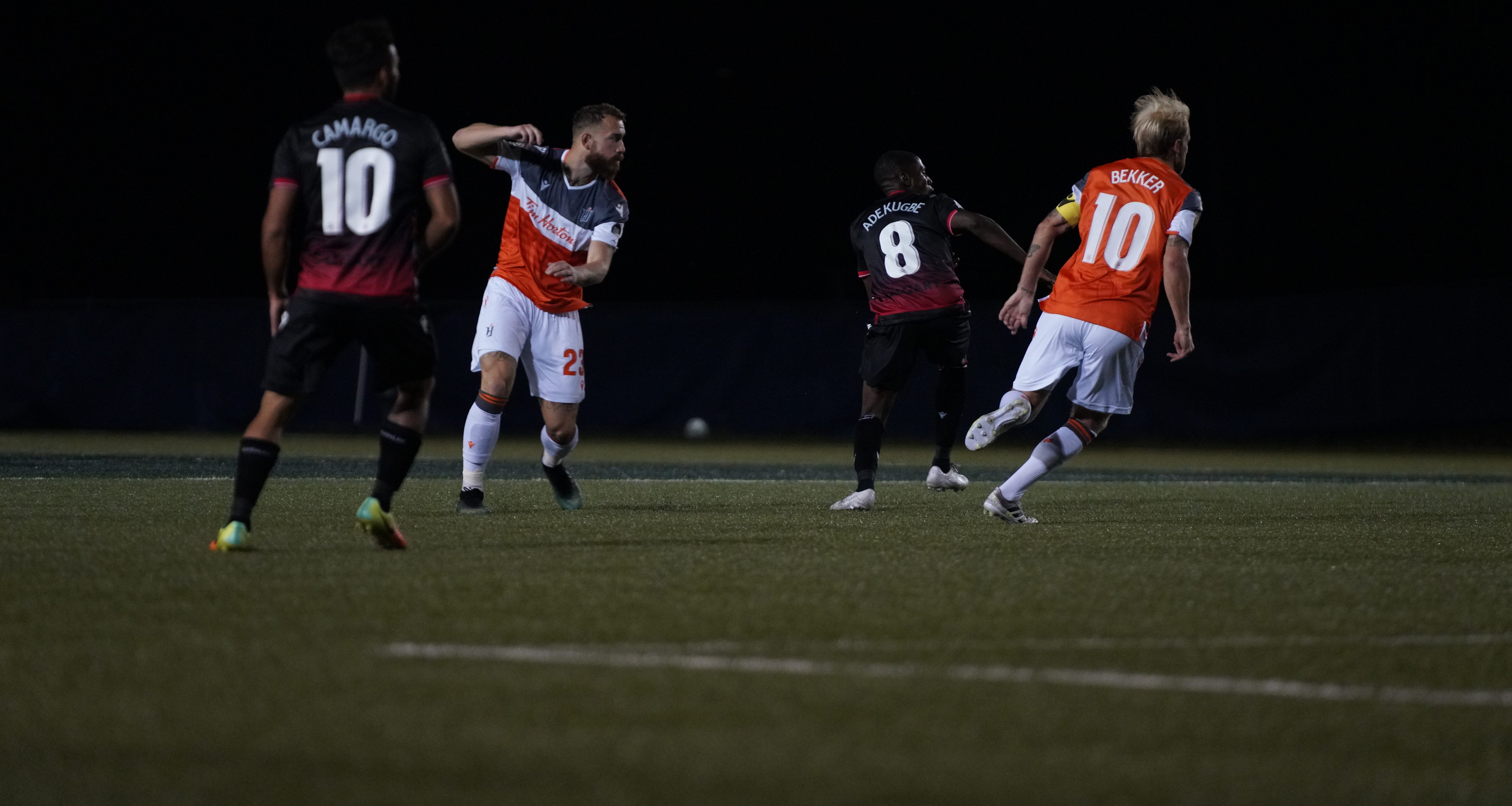 Not even half an hour into Matchday #1 of the 2020 Canadian Premier League season, and both Forge FC and Cavalry FC managed to get on the board on Thursday night.

After Dominick Zator made it 1-0 for Cavalry in the 11th minute, Forge striker Anthony Novak drew the champions level in the 26th with a beauty of a bicycle kick, latching onto a high bounce after a couple deflections off Cavalry defenders in the box.

NOVAK? YES-VAK! @ForgeFCHamilton level it up at the 26-minute mark courtesy of an incredible overhead kick by, you guessed it, Anthony Novak!#ForgeFC 1-1 #CavsFC

Forge and Cavalry ended up playing to a 2-2 draw in the first CPL match in PEI, as the league’s second season kicked off at The Island Games.