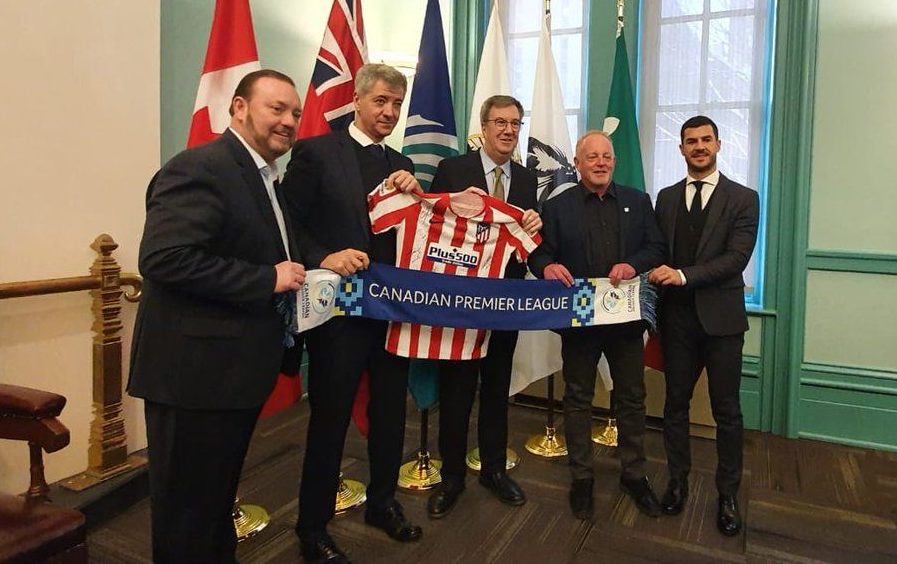 It’s an historic day for soccer in the nation’s capital.

On Tuesday morning, Ottawa Mayor Jim Watson officially declared February 11, 2020 to be “Atlético Ottawa Day” in the city, in honour of the unveiling of the newest Canadian Premier League club.

In a short ceremony at Ottawa’s City Hall, Mayor Watson read out a proclamation in both French and English, officially recognizing the historic day for Canadian soccer and congratulating the new CPL side’s ownership group.

The new club is, of course, owned by legendary Spanish team Club Atlético de Madrid. The team’s official identity, including its colours and crest, will be revealed on Tuesday afternoon in a ceremony at what will be their home field, Ottawa’s TD Place Stadium.