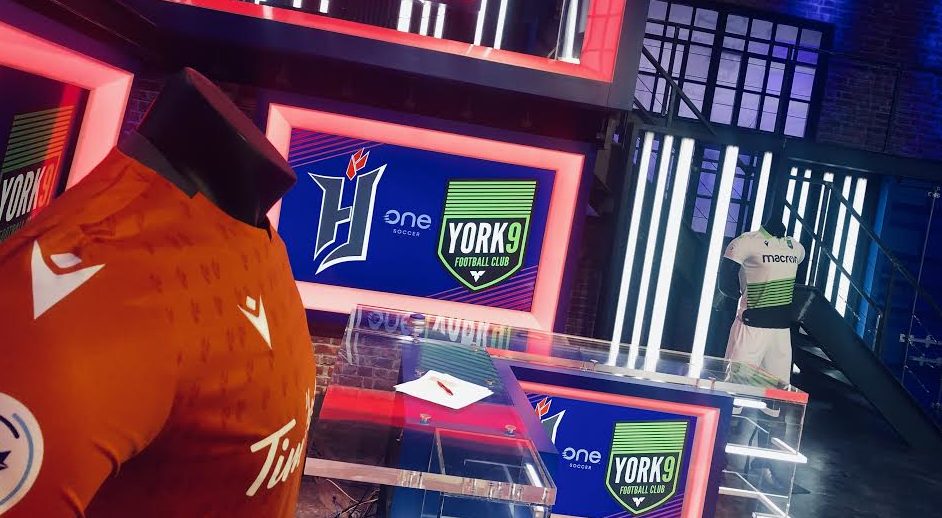 The OneSoccer crew’s pre-show includes a documentary that will introduce fans to Canada’s newest league, features on York9 and Forge FC, and pre-game analysis.

Rehman will hand things over to OneSoccer broadcast crew Gareth Wheeler, Terry Dunfeild and Andi Petrillo ahead of kick-off.

? Don't worry kids, we have your Saturday covered on https://t.co/hishXepRT3

? Inaugural game of the @CPLsoccer… You'd be a fool to miss this one eh?#WelcomeOneSoccer pic.twitter.com/bSuE7H0Mey