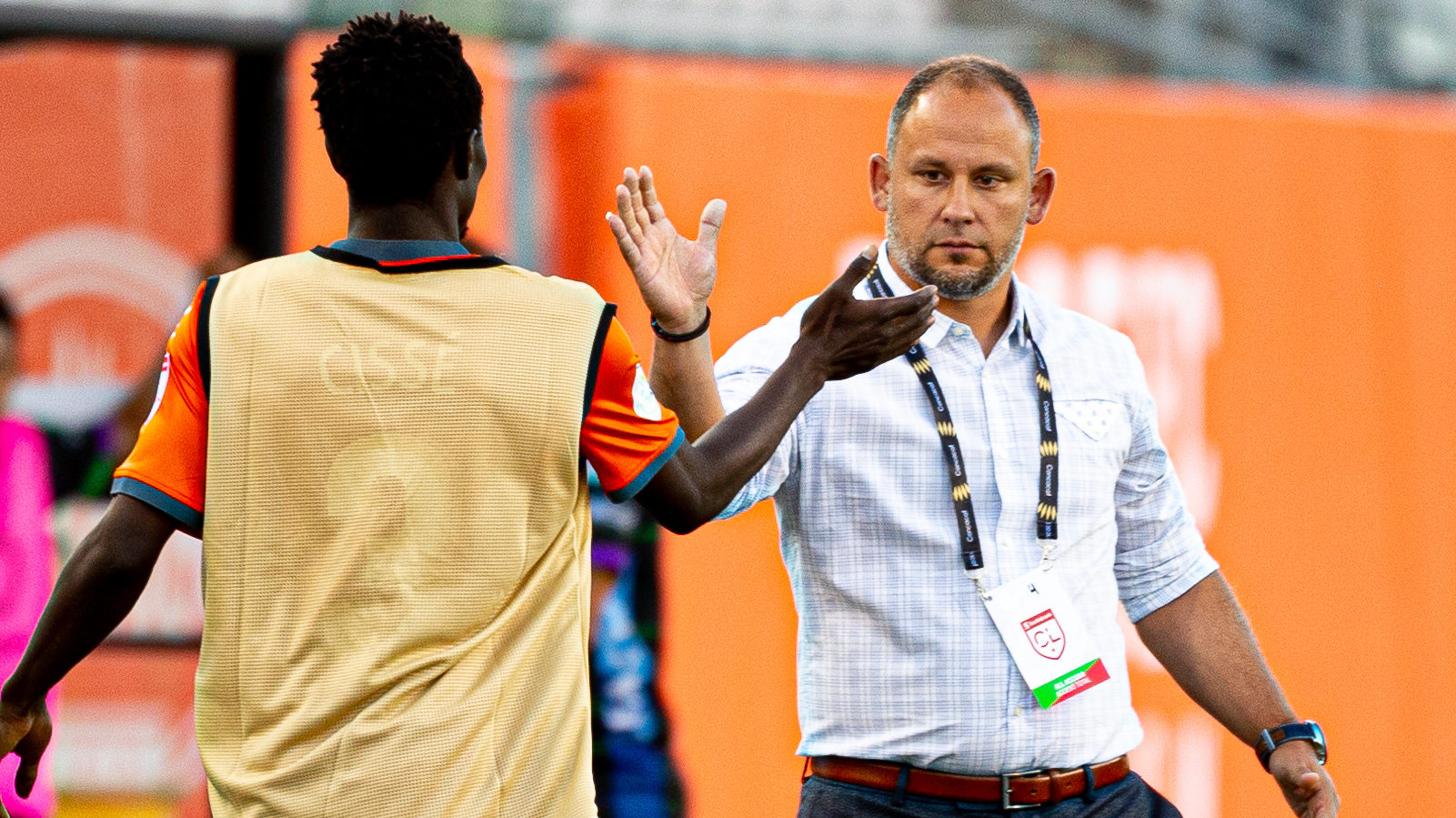 HAMILTON – At the beginning of May 2017, Forge FC of the Canadian Premier League didn’t exist.

Heck, the Canadian Premier League didn’t even exist just yet.

But fast-forward 837 days and that same youthful Forge FC team is preparing for a Round of 16 tilt against C.D. Olimpia in the 2019 CONCACAF League, with the first leg primed for Thursday, Aug. 22 (8 p.m. ET, available on TSN 2) and the second behind closed doors on Aug. 29 in San Pedro Sula, Honduras – check out a full scouting report on Olimpia here.

Forge captain Kyle Bekker is predictably excited for the opportunity, telling CanPL.ca that he and his teammates are “very proud to represent the league in this competition.”

And, of course, it’s a very important matchup for the league, especially in these early days. But, while Olimpia would usually present quite the test for a young team like Forge, circumstances have tilted heavily in the Canadian club’s favour ahead of this series, in both legs.

In Hamilton, the Honduran club will be without key defenders Maylor Nuñez and Jonathan Paz, who failed to confirm their visas and therefore couldn’t travel to Canada. A few other members of CD Olimpia will be unavailable to participate in the first leg as well, due to international obligations.

All that being said, Forge head coach Bobby Smyrniotis believes the absences won’t make a difference for how his team prepares.

“To be honest, when you look at their lineup, I think still they have plenty of talent here,” Smyrniotis said. “There are the two guys (missing, Jerry Bengtson and Elvin Casilado) who have probably played the majority of their games so far in the season, but 80 percent of their lineup is here so there won’t be many adjustments for us – mostly just stick to the script.

“I think spirits are high,” he continued. “It’s an important game but it’s business as usual; we have a plan for our opponent and I think the guys have been settling in tactically preparing for this first contest.”

Preparing tactically for each opponent is simply a part of the game, but Forge FC’s approach will likely have to be switched up four-times over the next few weeks, as the Hamilton-based outfit took on and defeated Valour FC 3-1, before switching to this shorthanded Olimpia on Thursday. Then, Forge hosts Cavalry on Sunday in a crucial Fall season battle, before heading down to Honduras to take on an Olimpia team likely fielding its full squad. That gauntlet in 12 days. How does one team prepare for so many different opponents in such little time … and with so much travel included?

“Listen, it’s a challenge but something that’s not new to us,” Smyrniotis affirmed. “It’s something we have tried to plan for as best as possible. Keeping the guys fresh is important but also keeping it one game at a time is key. We play Thursday and that Sunday game is nowhere in our minds, because that’s the only way you can look at this, whether it’s 4 games in 12 days or however many games in a certain amount of days. Most importantly, it’s a result Thursday and then we move on; we will have 48 hours to turn our attention onto the next opponent.”

One other factor that will take place in this Round of 16 between Forge FC and CD Olimpia is the second leg being played behind closed doors due to bouts of violence and four deaths in Tegucigalpa, which occurred before Olimpia were set to take on bitter rivals Motagua in a league fixture – a match that was eventually called off.

Those closed doors mean Forge won’t have to deal with the typically-hostile crowds in Central America, or any of the intimidating taunts they may bring. It means the players, coaches, and the officials, will instead take part in a rather simple, eerily quiet game of football.

“As a player, I think you would want to play in front of a crowd, being involved in that atmosphere,” Smyrniotis figured. “But we will take this as it is and play in a neutral ground and hopefully that does give us an advantage in the second leg.”

Bekker agreed with his boss’ opinion on playing in front of a sparse crowd, but he doesn’t think that will affect an experienced team like CD Olimpia.

“Teams from Central American certainly know how to handle a two-legged series,” Bekker explained. “They know the advantage of getting an away goal and for us, we just need to put ourselves in the best position for next week.”

That advantage could come with solid goaltending from either Triston Henry or Quillan Roberts, but Smyrniotis said his team isn’t solely relying on their play out of the back.

“The most important thing is maybe getting a clean sheet, but the one thing we’re confident in is we can score goals,” Smyrniotis affirmed. “In our first round, we were down a goal to Antigua early and came back in that match and we took care of business on the road. We won’t settle for a result; we know this is one of two games that are very important in this series and we want to be on the front foot moving forward.”