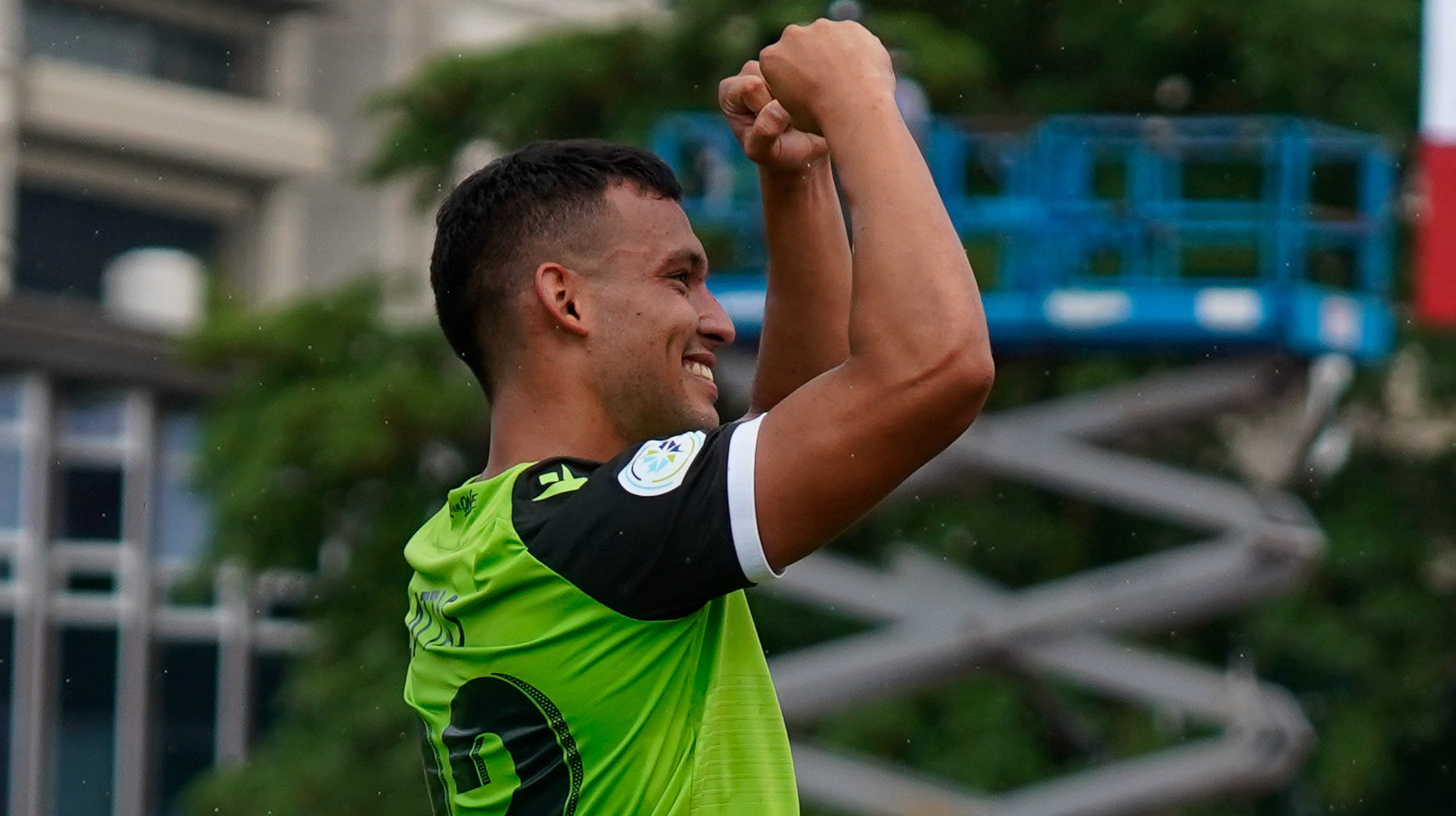 I spent much of last week’s edition of Wednesday Wonders ruminating about hypotheticals and alternate universes and other matters that I retrospectively realize perhaps aren’t entirely germane to a regular feature about professional soccer.

So, this week, I’m embarking on a detailed breakdown of the tactical acumen of each club in the league, complete with a statistical analysis of every…

Here’s what was actually rattling around in my brain over the last seven days.

Is this Canada or Scotland?

No, this has nothing to do with whether the men’s national team has “too many McDoogles” (congrats if that reference makes any sense; you’ve just earned 100 Voyageurs points).

Instead, this query comes from glancing at the cumulative CPL table to this point and seeing hard evidence of what we’ve all suspected for months — Cavalry FC and Forge FC are simply a cut above in 2019.

It brings to mind to the long-running duopoly of Celtic and Rangers atop the Scottish game (well, except for that blip earlier this decade). Scotland’s not the only nation where two clubs have historically stood tall, but it may be the most famously imbalanced one.

So, I can’t help but wonder — is this CPL situation simply an anomaly? Have Cavalry and Forge gotten off to a quicker start thanks to pre-existing familiarity within their locker rooms, a gap that will close in 2020? Or are these two teams set to reign in semi-perpetuity, a la Celtic and Rangers?

Either way, a rivalry between two teams that are 2,700 km apart may never reach the same level of historical animus as the Old Firm. But that’s not to say Canada can’t produce complex, multi-layered rivalries. To wit:

What could possibly be in store for the Voyageurs Cup finale?

It would be extraordinarily reductive to try and encapsulate the feud between the Montreal Impact and Toronto FC in a few sentences. Suffice to say, if you have a cursory knowledge of both the history of Canada and the history of domestic soccer over the last decade and a half, you know what’s at stake in the second leg of the Canadian Championship final.

And, oh yeah, in between those two was the epic two-legged clash in the conference finals of the 2016 MLS Cup playoffs, which had to go to extra time after the clubs sat tied 5-5 on aggregate.

So, my question here is an entirely rhetorical one. I won’t even hazard a guess at what could be next in this rivalry. We’ll just have to watch.

Where are the Halifax haters now?

I lived in Halifax for a year back in 2006-07; at the time, there were rumblings (as there have been intermittently since forever) that a Canadian Football League team could come to the Nova Scotia capital. I made a habit of asking locals what they thought, and heard some recurring themes: “it won’t work, “people won’t come” and “they won’t build a new stadium.”

And while the idea of a CFL team in Halifax is still at the “rumblings” stage, HFX Wanderers have shown definitively that those self-loathing Haligonians were missing the boat on pro sports.

Despite the team spending much of CPL Season One trawling around the bottom of the table, Wanderers Grounds has remained among the liveliest spots in the entire league, if not the liveliest. There’s surely some lingering romanticism about the club’s existence, which may be why they’ve gotten more of a free pass in terms of results than some other clubs may have been afforded.

Even so, I can’t help but wonder what those folks I talked to a dozen years ago are thinking now. Heck, who knows, maybe they’ve had a total change of heart since then, and are among the faithful in The Kitchen every week.

Could Canada have some CPL flair at CB?

It’s been a big week for long reads on about-to-hit-their-prime centre backs in the CPL: there was Sandra Prusina’s piece on Cavalry’s Dominick Zator and Steven Sandor’s look at FC Edmonton’s Amer Didic.

The timing is swell, since the men’s national team has one of its biggest games in recent memory coming up in just a few weeks’ time, a CONCACAF Nations League match against the USA on Oct. 15, and the squad is notably short on CBs at the moment. Doneil Henry will be serving a red-card suspension, leaving Derek Cornelius and Steven Vitoria as the likely top two at the position.

But behind them, there is definitely competition within the player pool, and as manager John Herdman showed earlier this month — when Marco Carducci was part of the squad that posted a pair of wins over Cuba — there are eyes on the CPL’s ranks. Could Zator or Didic be the next league product to join Les Rouges?

Should York9 FC’s second goal have been disallowed?

The “modern game” seemingly involves plenty of poring over slow-motion replays and freeze frames of plays that may or may not have relevance to the latest incarnation of the FIFA Laws of the Game. In that spirit, I turn your attention to York9’s second goal of a 3-1 win over the Eddies on Saturday, bundled over the goal line by Rodrigo Gattas.

A cross from the left side bounced up into Gattas’ torso, and rebounded in off some combination of his body and the flailing limbs of two nearby defenders. The question is, did the ball — at any point in the process — touch any part of Gattas’s arm?

It’s tough to tell even on repeated viewings and would have been nearly impossible to discern for the match officials. But in the 2019/20 LOTG, any kind of handling (even unintentional) by the attacking team in the build-up to a goal means that the goal must be disallowed.

It’s one of several revisions this year ostensibly meant to increase a sense of fairness in the way the game is decided. Then again, as we’ve all seen repeatedly in both life and sport, sometimes things just ain’t fair.