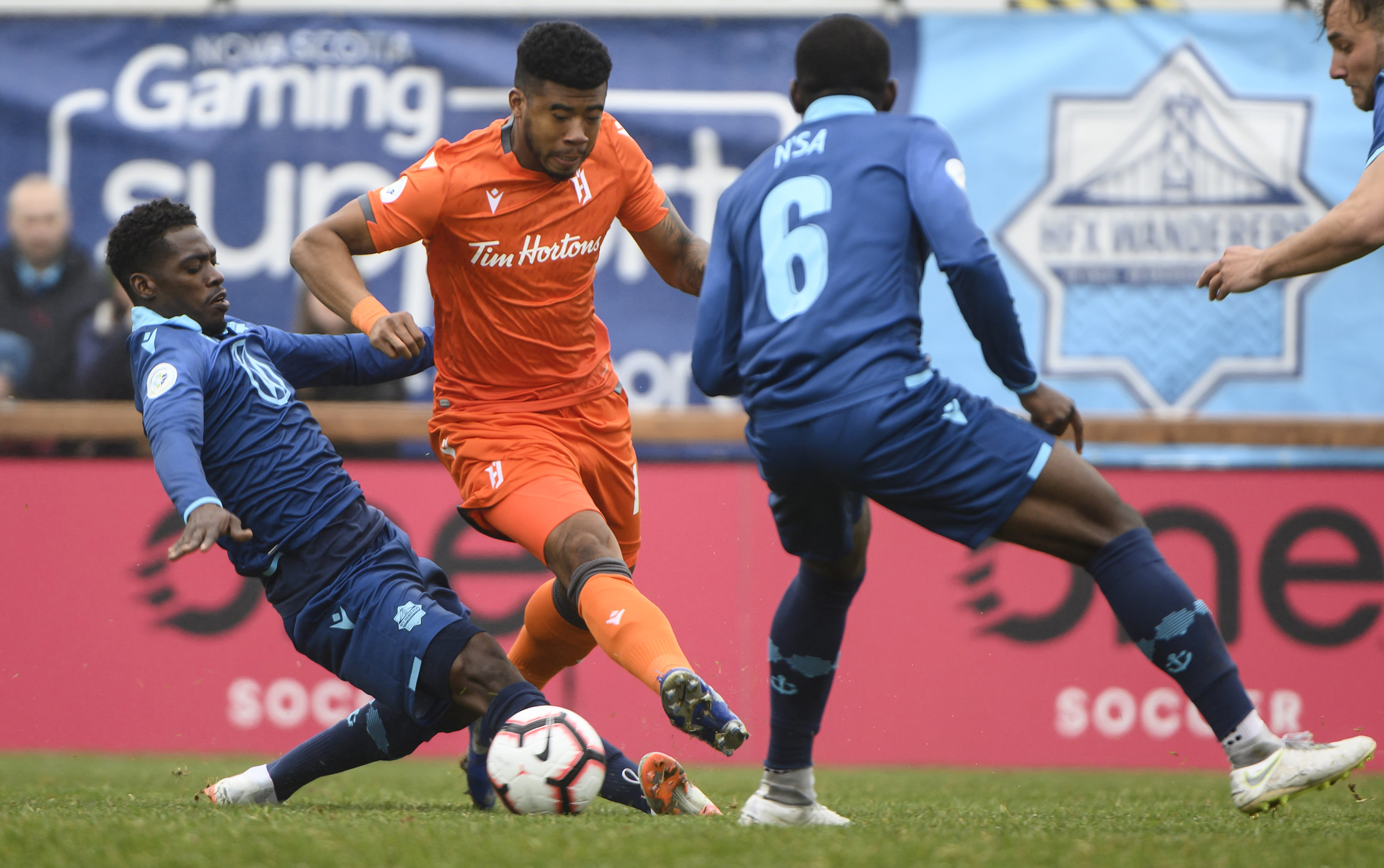 Four Canadian Premier League players have earned call-ups to the preliminary rosters of their respective national teams for the 2019 CONCACAF Gold Cup, with Forge FC goalkeeper Quillan Roberts and forward Emery Welshman both earning the nod for Guyana.

Roberts had previously represented Canada at the Under-17 level, and made a single appearance for Canada’s senior national team side, when he replaced Milan Borjan with five minutes remaining in a 3–0 win against Puerto Rico back in March of 2015. He was also part of Canada’s squad for the 2015 CONCACAF Gold Cup, but did not garner any minutes of action.

Welshman has nine appearances for Guyana since earning his first call-up in 2015, scoring seven goals. The FC Cincinnati loanee scored the game-winning goal in Guyana’s 2-1 victory against Belize last March, a win that sent the team to its first-ever Gold Cup.

Check out all the players called up to their respective national team’s preliminary rosters HERE.