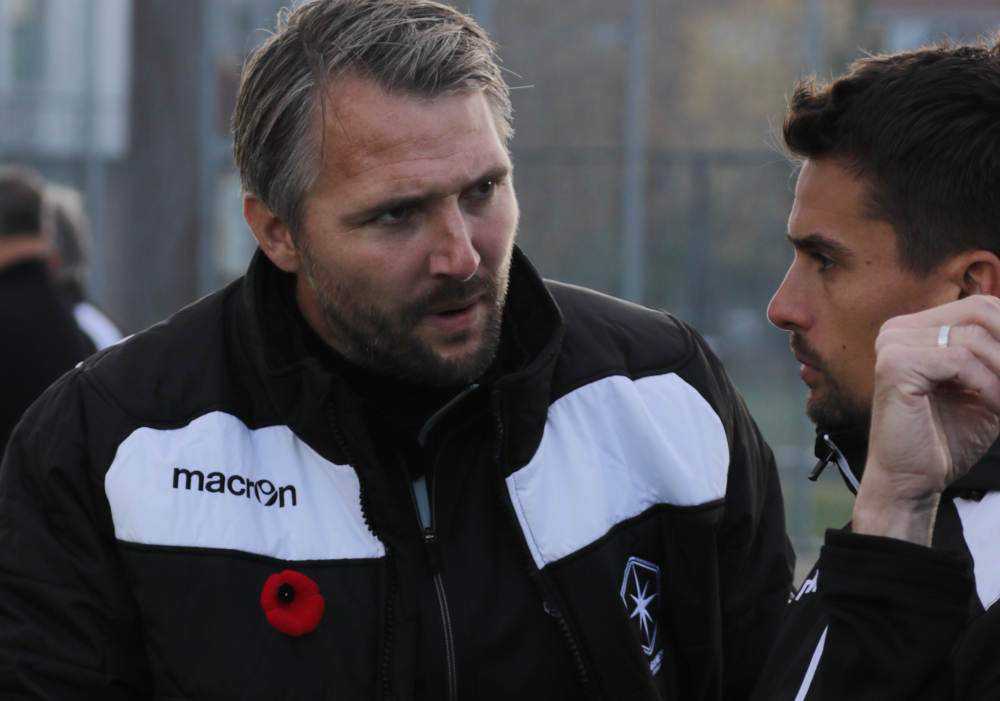 VANCOUVER ISLAND — The last number of months have been anything but routine for Pacific Football Club head coach Michael Silberbauer.

The Danish coach has been balancing responsibilities with Pacific FC, while simultaneously wrapping up his current contract in Switzerland.

It will be a change of scenery for Silberbauer and his family in a few short weeks however, as they make their way to Canada to settle into life on Vancouver Island and with their new club.

The Silberbauers will celebrate their daughter’s birthday on New Years Eve in Denmark, before making the trip to the Island in anticipation of the Canadian Premier League’s upcoming season. Silberbauer, 37, will join assistant coach James Merriman and Pacific FC’s front office to continue building out the club’s roster.

“Coming to the island is a new mindset,” Silberbauer said. “It’s a welcome challenge … building up a team and a league and getting this club on the way towards competing.”

Through daily conversations with Pacific FC’s technical staff, Silberbauer is aware of movement behind-the-scenes as pieces continue to fall into place for the rapidly expanding club.

“It seems like week-to-week things at the club are growing,” he added. “I’ve been following things from afar and I’ve been getting really positive feedback from everyone involved in the club.”

While he hasn’t been in Canada for the majority of the team’s early months, Silberbauer has stayed in contact with Merriman and Director of Soccer Operations Rob Friend on a daily basis.

“I’m really excited about the progress we’re making with our team,” said Silberbauer. “We are doing our homework — there is a lot of work to be done. Basically, every day we are discussing players, evaluating video … there’s a lot of watching football.”

Silberbauer’s impending arrival will also allow the former pro to check off some other tasks on his to-do list.

“What I’m really looking forward to is meeting everybody,” he added. “Developing personal relationships is very important to me. Everyone involved with the club is very important. Outside of the club, hopefully our family will also be able to take some time to get around the Island.”

With the upcoming CPL season fast approaching, it will be a quick transition period for the head coach, who is welcoming the opportunity with open arms.

“I am looking forward to getting to work on the ground with the club,” concluded Silberbauer. “We’re all focused on getting Pacific FC to move forward.”