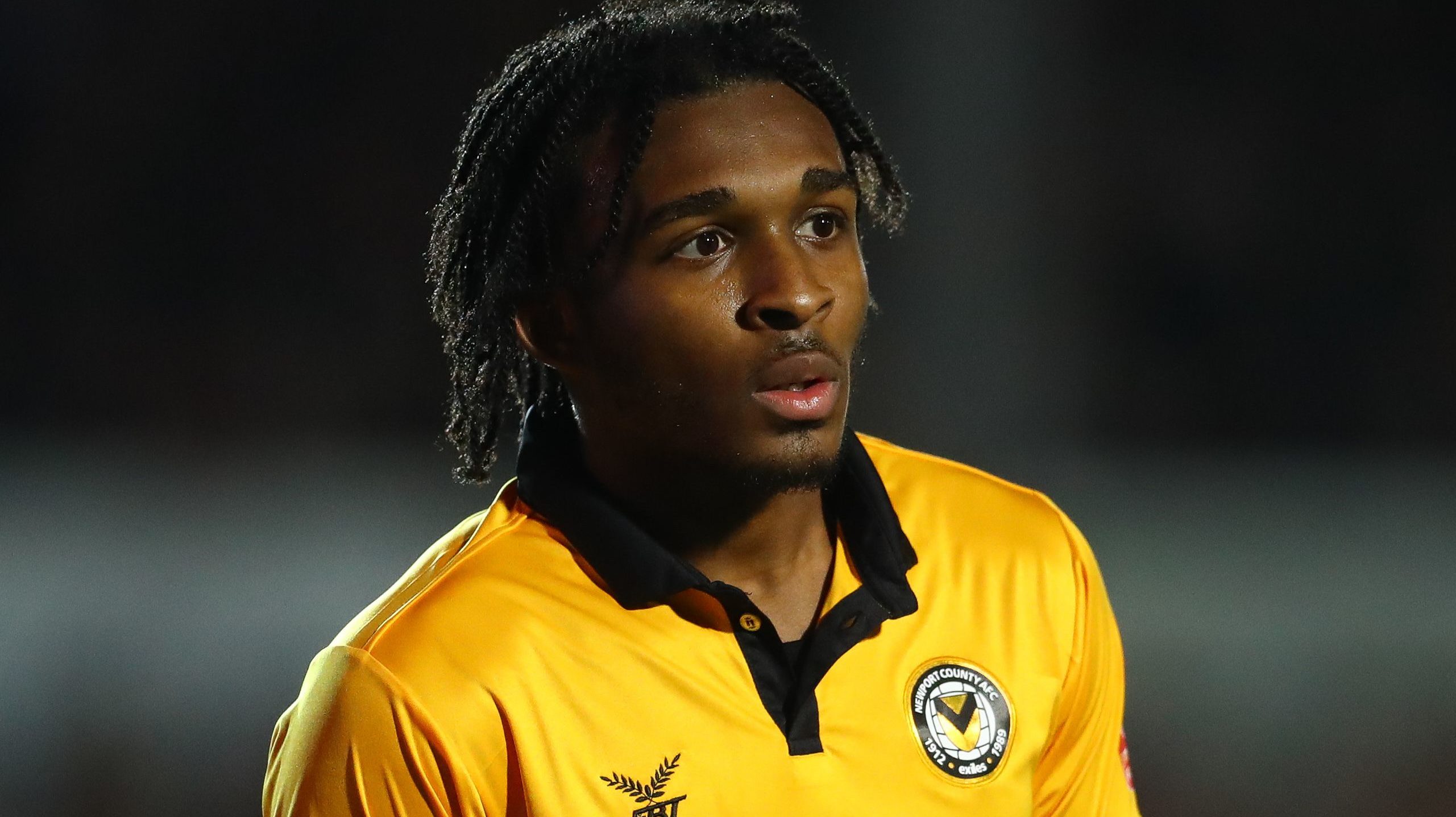 Atlético Ottawa announced on Tuesday that it has added former England youth international Vashon Neufville to its 2020 roster as its first international signing.

The 20-year-old left fullback arrives in the nation’s capital as a product of the legendary West Ham United academy, which produced such graduates as Frank Lampard, Joe Cole, Jermain Defoe and Michael Carrick.

“I’m happy to be signing in Ottawa with Atlético Ottawa and am looking forward to playing in Canada,” Neufville said. “I can’t wait to get started and let’s have a great first season.”

Described as a modern day fullback, Neufville can blaze down the flank with speed to lend support to the attack, but he is also a sturdy defender.

“He is a very disciplined player with a defensive/offensive profile that will cover long spaces close to the sidelines. He is talented at crossing balls, beating other players 1 v 1, playing defence and I’m sure it won’t be strange for us seeing him supporting the attack and scoring goals,” Atlético Ottawa CEO Fernando Lopez offered.

Neufville first cut his teeth with Chelsea’s youth system before moving to West Ham, where he signed his first pro contract in 2016 as a 17-year-old, joining fellow Atlético Ottawa signee Malyk Hamilton.

Most recently, Neufville was on loan at Newport County, making his professional debut in the League Two side’s shock FA Cup upset over Leicester City. The youngster earned a crucial late penalty that sent Newport to the Fourth Round.

He has also made nine appearances for England at U-16 and U-17 levels.

Neufville is the ninth Atlético Ottawa player confirmed for the 2020 season, their first in the Canadian Premier League.