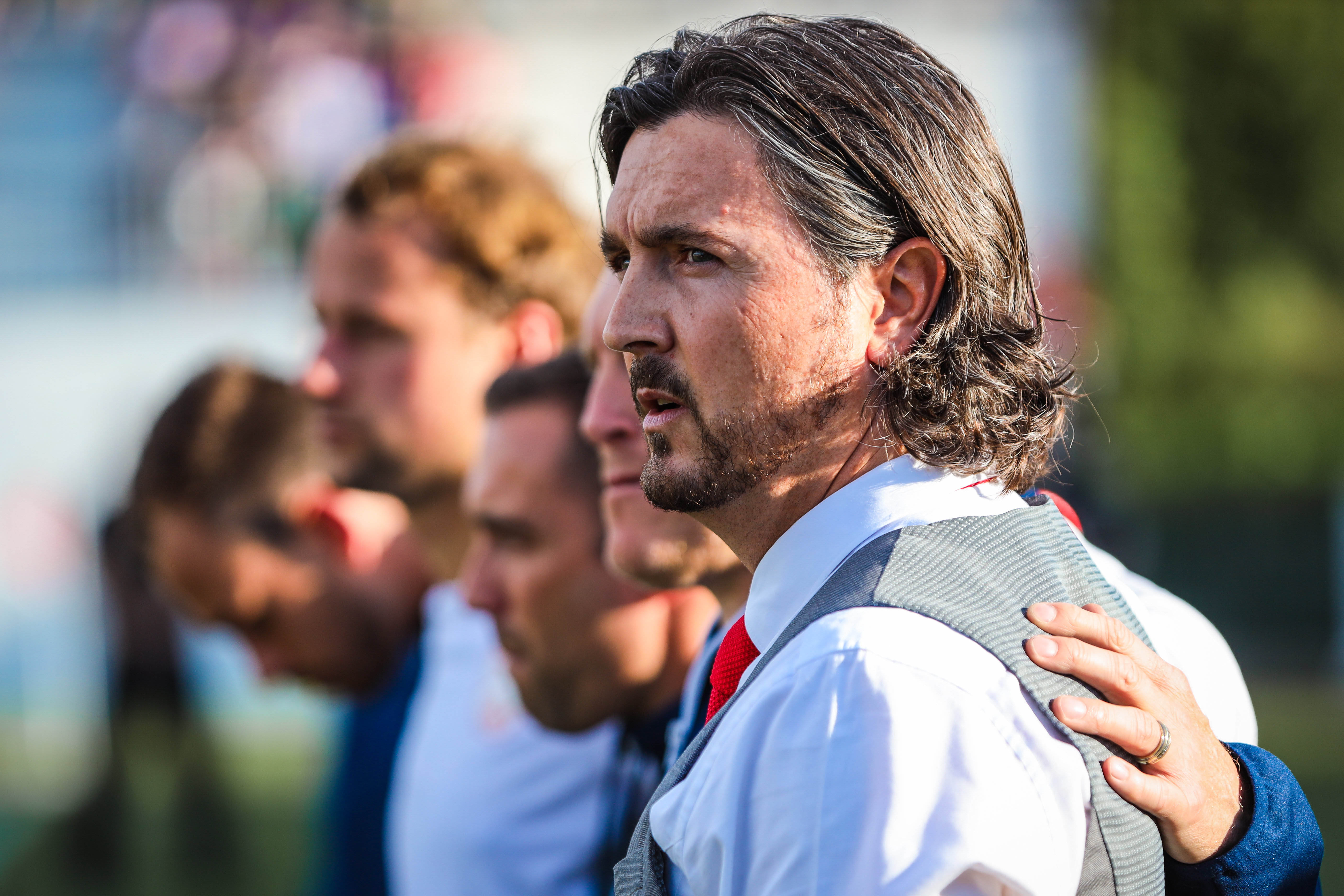 CALGARY — Class was in session Wednesday night in front of a boisterous Spruce Meadows crowd of over 5,100 for Cavalry FC versus visiting Vancouver Whitecaps FC.

The lesson of the opening leg of 2019 Canadian Championship third round? It was on display through the talent and quality of Canadian players gearing up across the country.

“That’s what this league and what this tournament is all about – giving Canadian players the opportunity to play,” Cavalry head coach Tommy Wheeldon Jr. said after his team’s 0-0 draw. “It means so much for a Canadian player.”

More than half of Cavalry’s starting XI was comprised of Canadians – four more started for the Whitecaps.

“This is a runway that we’ve got to the 2026 World Cup,” Wheeldon Jr. added. “I keep saying this time and time again: Nights like this when it’s tough games against quality opponents, it’s only going to serve the game even better.

“We’re all in to growing this league, grow this city, grow this game.”

One of those starting six for the Cavalry was captain Mason Trafford, who grew up in North Vancouver, and earned a call up to the Canadian national team in 2013. He says he’s embracing the opportunity to be part of a growing league, this tournament and suiting up in his home country again.

“It’s special for me and my young family to come back to Canada,” the defender, who saw stints playing stints in the U.S., Finland and China, explained. “I’m so happy to be a part of Cavalry, this special group, and this special staff. I couldn’t be more proud to be a player here.

“I think it’s going to be an unbelievable moment in 2026. The fans that came tonight, fast forward to 2026, and you might be watching some of these guys running on the field on the biggest stage, the biggest sport in the world. That’s going to be really, really cool for this city and for this country.”

The meeting also marked the return of veteran Canadian midfielder Nik Ledgerwood, who had been out of the Cavalry lineup since late May. He saw 27 minutes and had nine touches.

“He’s played over 50 times on the national team, and it was exceptional to see him,” the Cavs head coach said of Ledgerwood.

The second leg of the third round is slated for Wednesday, July 24 at Vancouver’s B.C. Place. Kick off is 8:30 MT on OneSoccer.