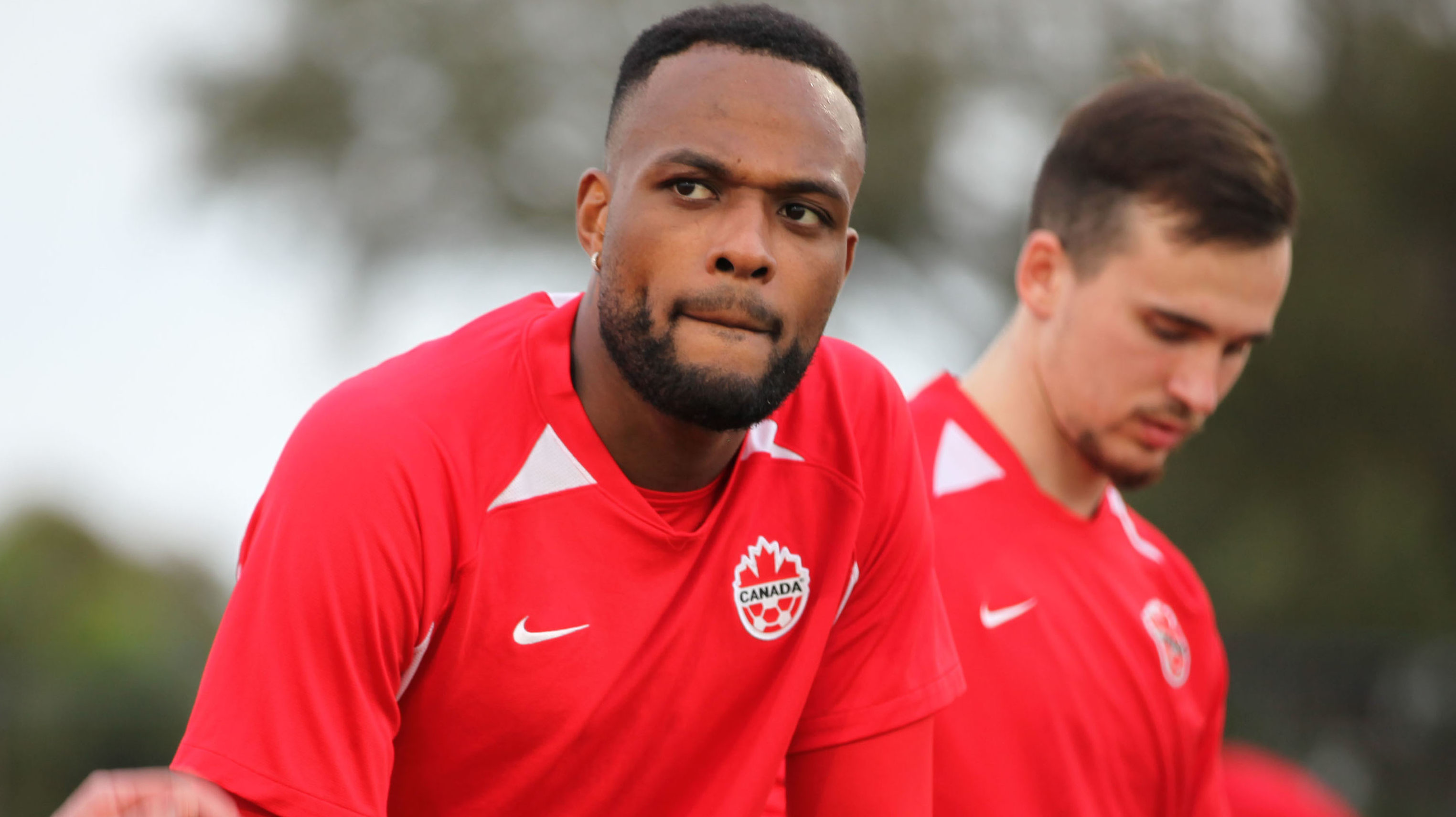 The Canadian men’s national team took yet another monumental step toward qualifying for the 2022 FIFA World Cup Thursday night in Honduras, downing the hosts 2-0 and remaining top of the eight-team Concacaf “Oct” final round.

For the uninitiated, the top three from “the Oct” automatically qualify for the World Cup while the fourth-placed side is set to play an inter-continental playoff with the winner of the Oceania Football Confederation which, in all likelihood, will be 110-ranked New Zealand.

Let’s take a step back: What’s next for Canada to qualify?

Yes, the Honduras win helped Canada’s chances greatly – but other results across the Concacaf certainly ran in their favour as well.

Crucially, both Jamaica and Panama – contenders to break into the US-Mexico-Canada pack at the top of the table – failed to collect any points.

The Reggae Boyz were close to the result, though, jumping out to a 1-0 lead through a goal from Daniel Johnson, but Mexico bounced back for two late markers. Elsewhere, Costa Rica downed Panama on a massive goal from Los Ticos legend Bryan Ruiz.

Jamaica can now only draw level with Les Rouges’ 19-point marker, leaving them with an outside chance of making a trip to Qatar this fall. Above them lie Panama and Costa Rica – teams we need to watch…

Magic number to watch for: 11

Any combination of Canada wins and dropped points by Costa Rica or Panama totalling 11 points would put Les Rouges on their way to their first World Cup in over 35 years.

Here are the three teams’ run-ins:

Both teams have significantly difficult stretches – both set to play the aforementioned top-three pack, including potential “six-pointers” against the Canadians. Panama, the frontrunner to challenge Canada, has to play both the United States and Mexico away from home as well.

Considering the above stretches, Canada should only need six points to qualify for Qatar – bringing their point total to 25 and forcing Panama and Costa Rica to hit above 2.0 points per match through their final stretch which, if you do the quick math, only Canada themselves have managed to achieve during this window.

Chance to clinch in this window still alive

For the impatient bunch among us, yes, Canada can still clinch a spot in their first World Cup since 1986 in the next week. How does that sound?

The scenario initially prompted before the window is still intact as of Thursday’s results:

Scenarios getting less for Canada to qualify for the World Cup in this window:

While much needs to fall into place for Les Rouges fans to be celebrating by next week, it’s becoming clearer and clearer that a trip to Qatar is on the cards.