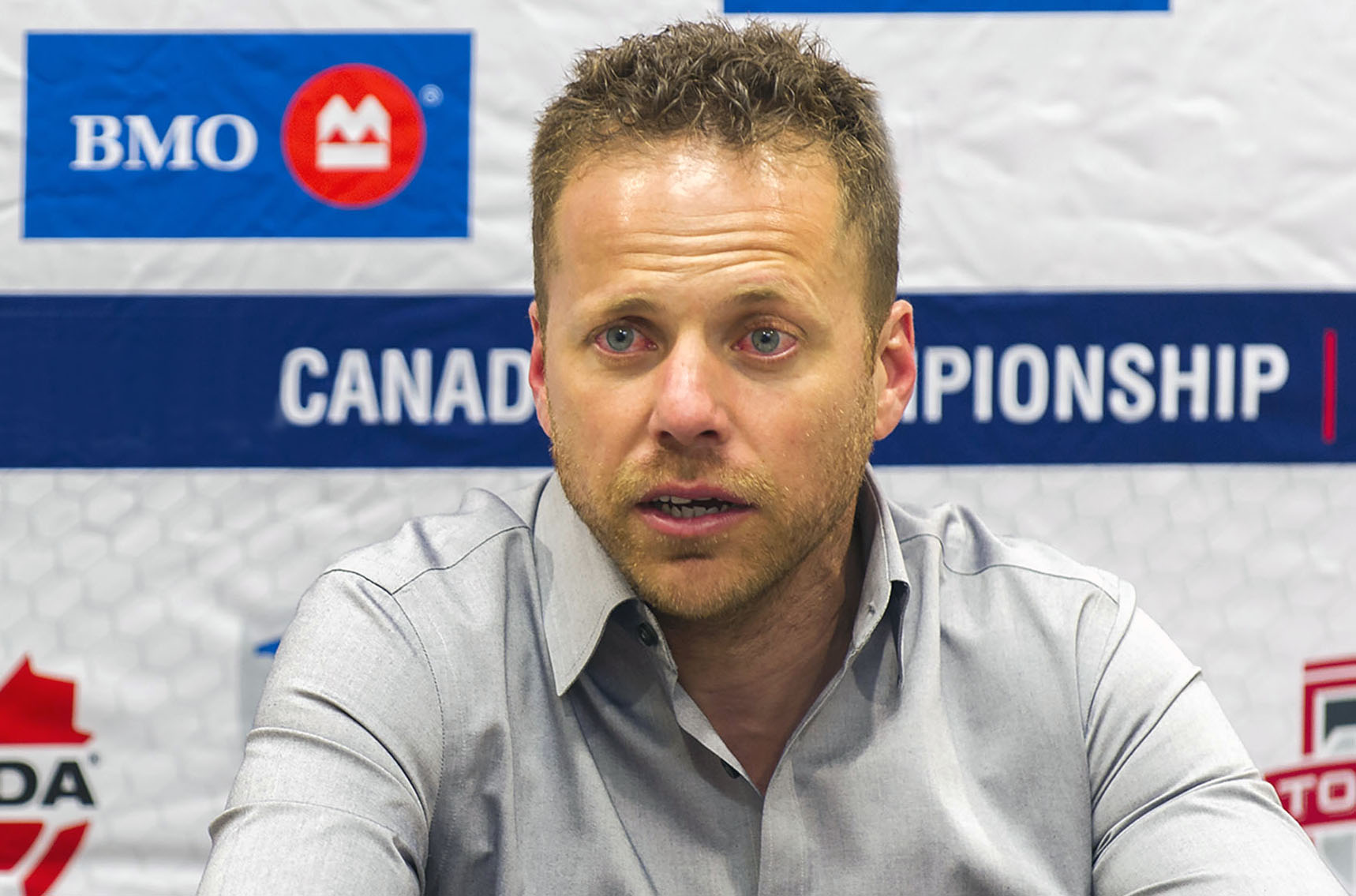 CALGARY – The Vancouver Whitecaps are giving every indication that they aren’t going to underestimate Cavalry FC.

The MLS side will make the short trip across the Rockies for Wednesday’s first leg of the Canadian Championship third qualifying round. And, coming off a 6-1 loss in MLS action this past weekend to LAFC, the Whitecaps have to quickly refocus and prepare for the Canadian Premier League’s spring-season champions.

While we won’t know what kind of starting XI Whitecaps coach Marc Dos Santos will put on the Spruce Meadows grass till about an hour before game time, the pre-game comments suggest that Vancouver won’t be fielding an experimental lineup.

“We are going to try and qualify for the next round, and we are going to be very serious about it,” Dos Santos told CanPL.ca. “It will be visible tomorrow.”

That echoes comments he made to reporters in Vancouver where he suggested rotating his squad would be “disrespectful” to the Canadian Championship.

And Whitecaps ‘keeper Maxime Crepeau did nothing but keep the rhetoric at a high temperature.

“We know they are a hard-working team, we know they have a good front three, once they combine together they can be lethal,” Crepeau said of the Cavalry when he met with reporters on Monday. “We need to approach it as if it’s a final.”

But, the question: What is the Whitecaps optimal starting XI? Over the team’s last four MLS games, only five players have started all of them — defender Erik Godoy, midfielders Jon Erice, Andy Rose and Hwang In-beom, and forward Yordy Reyna. Yes, Gold Cup had some influence on the roster, but there’s no doubt that the lineup is still in flux, because this is a team that hasn’t won an MLS game since May 25.

And maybe that also puts more pressure on the Caps to win in the Cup.

We know that the Cavalry plays a high-tempo, press-the-ball all-over-the-field system that’s becoming known as the “90 minutes of hell” in CPL circles. Dos Santos said he is well informed on the Cavalry’s individual talent, from CPL leading scorer Sergio Camargo, who MDS called a “crafty player.”

He’s also well aware of the defensive strengths of Dominick Zator, Elijah Adekugbe, and Mason Trafford, and appreciates the work Marco Carducci has done in between the sticks.

But Dos Santos said the Whitecaps will focus on what Cavalry does collectively.

“We can’t guess at what we think they’ll do. We have to prepare based on what they’ve been doing.”

Since Cavalry eliminated Forge FC in the previous round, the Whitecaps staff have been looking hard at the video.

But one wild card is the playing surface at Spruce Meadows. There was horse jumping this past weekend, it’s been soggy and cool in Calgary, and Dos Santos is concerned that the pitch may be awfully bumpy.