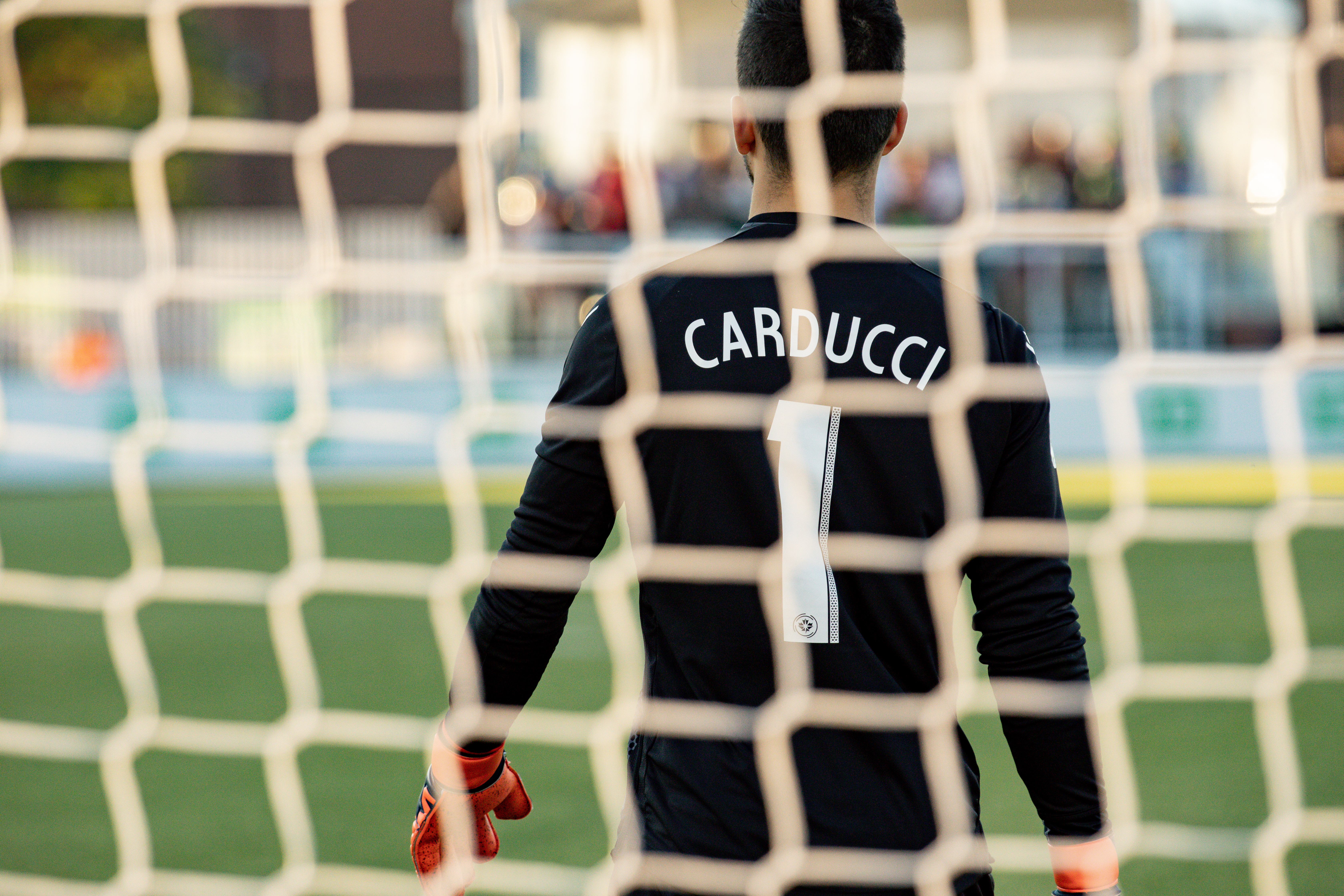 CALGARY – Things are coming full circle for three members of Cavalry FC, as the Vancouver Whitecaps make a historic trip to Spruce Meadows for the first leg of the third round of the 2019 Canadian Championship.

Dominick Zator, Elijah Adekugbe and Marco Carducci were all part of the Whitecaps program at one point, and are grateful to the club for helping them get their respective careers off the ground.

“They were very welcoming, and they made me feel at home,” Zator recently told CanPL.ca of his 2017 stint with Whitecaps FC 2.

“It was the first time that I had left home, and I was on my own. It was a different learning experience in just normal life. The professional environment there taught me a lot and just seeing the standard that I’m able to play at, the quality, and that was a challenge.”

The defender’s sentiments are echoed by Adekugbe, who spent three years with the Whitecaps academy starting in 2011.

The midfielder also had the opportunity to be in the company of his brother, Sam, who was also a member of the Whitecaps organization.

“It was so nice having a familiar face helping you,” the younger Adekugbe said. “We were both making it for the first time. We were venturing out into the unknown together.”

Goalkeeper Carducci, too, had a memorable tenure with the Whitecaps, signing his first professional contract there in 2014 and making his debut in a Canadian Championship match against Toronto FC.

“That was my first taste of the pro game,” he explained of the Cup meeting, which Vancouver lost 2–1. “I was 17 at the time. I was thrown into the fire.”

And he credits that experience for helping him prepare for the upcoming Western Canadian battle, starting with the first leg at ATCO Field in Calgary.

“We know it’ll be a test. They have a lot to play for in this competition as well. We’ll take it one game at a time. We’re excited to play in front of our home fans to get a strong result.”

While they admit they have to focus on the task at hand, the enormity of the closing leg July 24 in Vancouver is not lost on the trio, knowing they’ll be in hostile enemy territory at B.C. Place, a stadium that they once called home.

“That will be really special,” Carducci said. “I had the chance to play against Whitecaps FC 2 in the 2017 season in the United Soccer League with the Rio Grande Valley Toros, and even that was really cool, but to have the opportunity against the first time in the Canadian Championship at B.C. Place will be very special. I’ve spent a lot of time at that stadium in front of those old fans.”

Zator, Adekugbe and Carducci are not the only Cavalry/Whitecaps connection. Cavs assistant coach Martin Nash appeared in over 150 matches for Vancouver from 2004 – 2010, while his brother, legendary NBA point guard Steve, is part of the Whitecaps ownership group.