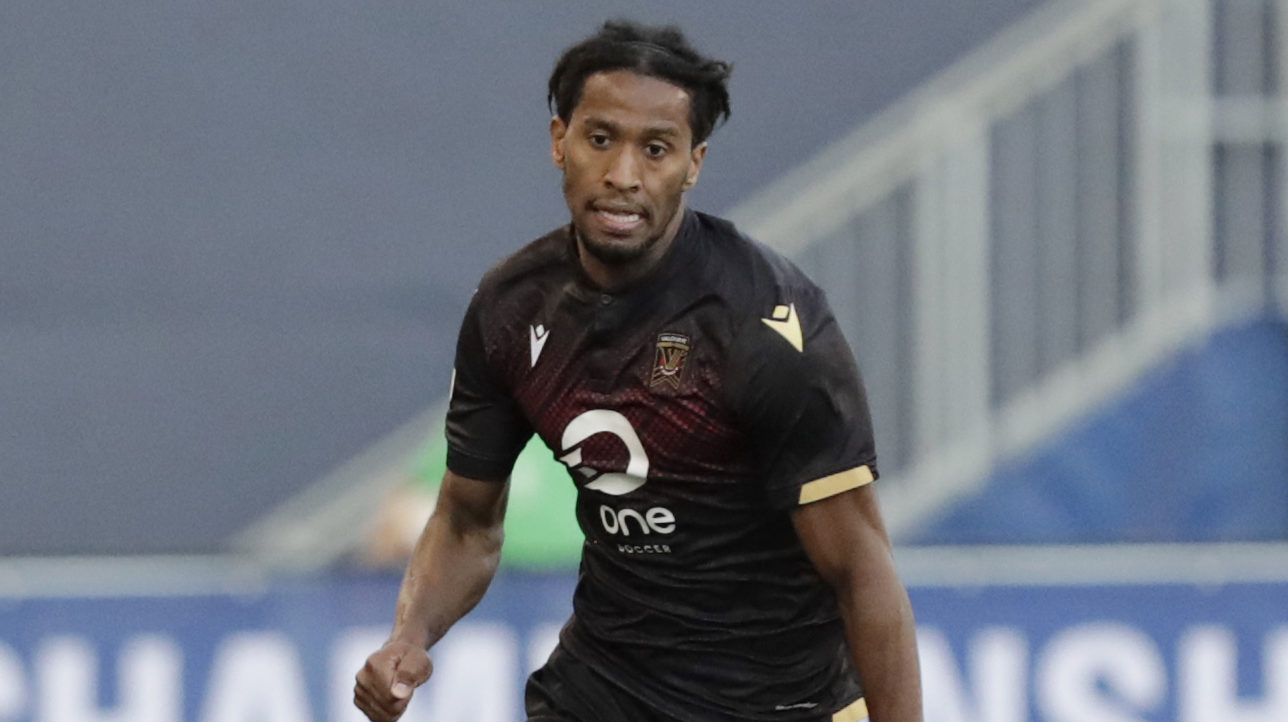 The Canadian Premier League’s 2020 schedule is finally here, and fans of all eight teams can now start planning their own summer schedules accordingly.

We saw the home openers on Thursday, learning that the league will kick off on April 11. Now, though, we’ve got it all.

So, just as we did ahead of last season, we’ve had a chance to pore over the fixture list for every club, and we’ve identified the stretch of games for each club that could make or break their season. For some, it’s a couple of weeks; for others, it’s as much as a month.

Whether it’s long road trips, fixture congestion thanks to the Canadian Championship, or a slew of rivalry showdowns, each team has at least one run of matches we can point to that could give them trouble.

The schedule is balanced this time around, without nearly as many midweek games, but that doesn’t mean the going won’t get tough.

Here’s each CPL club’s most difficult stretch in 2020. Will they get through it?

This run of mid-summer games features some difficult eastern opposition for the Tridents. The stretch, which sees them play four games over 17 days, is bookended by both of Pacific’s 2020 visits to Wanderers Grounds. Not only is that the longest road trip in the CPL, but as we learned in 2019, Halifax might be the toughest away day there is. The Wanderers were stingy at home, losing very rarely (Pacific lost one and drew one in Nova Scotia in 2019).

In between those two games, Pa-Modou Kah’s side will have to visit the den of reigning champions Forge, and then host York9 just three days later. The Nine Stripes, third place in 2019, are an early frontrunner (along with PFC themselves) for the league’s most-improved team this year, so none of these games is a pushover.

We might know fairly quickly this year if Cavalry is going to dominate the regular season. Right off the bat, they’ve got a gauntlet of difficult opponents, including last year’s champions and third-place team, and the league’s hardest away day.

Cavalry has a lot of memories from Tim Hortons Field last year, not all of them good (especially not the last one). They’ll have to hit the ground running in order to set that right. If they can’t, well then… there’s no rest for the wicked, since they’ll be on the road again for the first Al Classico of 2020, against an FC Edmonton team that would just love to beat the Cavs in their home opener.

Tommy Wheeldon Jr.’s side gets two games in quick succession against York9 and Pacific, who — with the likes of Marco Bustos and Michael Petrasso in tow — should be much harder to outscore this time around.

Then, of course, the trip to Halifax. Enough said.

The first three-game road trip on this list. The Eddies will run the GTHA gauntlet, taking on both York9 and Forge, before they head further east to play HFX away (that fixture is a constant on these lists — dare I say it’s a… fixture?). Finally, FCE gets back home for a summer solstice clash with Atlético Ottawa — the first time they’ll take on the league newcomers.

Edmonton does have a couple breaks in this run, with a weekend off in between the York and Forge games, but there’s one more curveball: this is right about when the Canadian Championship starts. The Eddies host Pacific FC (for the third time in 2020, mind you) on June 16, three days after their Halifax trip. Then, the away leg comes June 25, not long after they host Ottawa.

This late Spring/early Summer stretch of games will be huge for FC Edmonton, who probably can’t afford to fall behind these teams before July.

This run of games is longer than most of the others on this list, but for good reason. Valour is on the road five times in June, including the second leg of their Canadian Championship clash. Rob Gale’s side will travel all over the country in this month, to play against all of the top teams from last season.

Valour will take on both Pacific and York9, which means they’ll have to line up against arguably their two most dangerous attackers from 2019 in Marco Bustos and Michael Petrasso. Whether they sink or swim there will depend on who the familiarity benefits most — Valour’s defence is vastly different, though, so Bustos and Petrasso won’t know the backline as well as their former club might know how to shut them down.

A home-and-home against league champions Forge, interweaved with away trips to York and Edmonton, will perhaps be the toughest two-week stretch for any club this year.

In 2019, York9 didn’t play at home for the first month of the season. This time around, they’ll be on the road for much of the final month.

Yes, the Nine Stripes will have to endure a four-game road trip to close out 2020, at a time when they will surely be right in the thick of a heated standings battle. It’s not like this is all contained to one part of the country, nor is there a short trip to Hamilton or Ottawa in there; they’ll hit both coasts in these three weeks, with stops in Edmonton and Winnipeg in between.

York9 wasn’t always great away from home in 2019, although they really stepped up their level of play in the last few weeks of the season. They might need that to be the case once again if they’re to survive such a gruelling stretch and earn themselves another home date.

Just three games here for Forge, but this is a turnaround in early August that, frankly, could end up defining their season. Bobby Smyrniotis’ team will play the other two Ontario clubs on consecutive weekends, including their first-ever trip to TD Place.

Then, they head to Calgary where they’ll throw down with their most heated rival for the third time in 2020. If things haven’t gone well in York or Ottawa, this probably won’t be a game that Forge can afford to lose. A three-pronged road trip against their geographical cousins and the team that dislikes Forge most at the moment is a recipe for a very difficult summer for the champions.

Not to mention: Forge could well have Concacaf League trips sometime in this window. Last year’s competition saw them travel to Guatemala on August 9, with their other three games around this July-August timeframe as well. As we saw last year, those long journeys to Central America took a heavy toll on Forge physically, so they could be extra vulnerable at this point.

They handled it pretty well in 2019, though.

A no-brainer, this one. Atlético Ottawa find themselves in a position much like every other CPL club in early 2019, where they’ll be starting completely from scratch with a new coach and an all-new roster.

Whereas the other eight clubs have (to varying degrees) key pieces of their 2019 squads intact, the next couple months will be a mad dash for Ottawa to build a roster, and for head coach Mista to instill his tactical philosophy. We saw many of the other brand-new squad struggle out of the gate last year — York9, HFX, and Valour come to mind — and it’d probably be fair to expect the same from Ottawa in early 2020 (although the vast Club Atlético de Madrid scouting network and resources might help them out there).

Still, it’ll be a vicious welcome for Ottawa, who will play their first four CPL games away from home, including the first two against the league champions and the rock-solid home squad HFX.

A few early wins would be a huge statement of intent, though.

Toughest stretch: May 2 to May 23 — at Forge, vs. Cavalry, at Atlético Ottawa, vs. Forge

Finally, HFX’s toughest stretch sees them taking on some very high-quality opposition early in the season. After starting the year with two hard away dates at York9 and Pacific, followed by hosting Ottawa in the home opener, May is where the hardest work begins.

Games against Forge and Cavalry, 2019’s top dogs, on consecutive Saturdays will be brutal, especially in Hamilton if the Wanderers’ past away record is anything to go on (although they more than held their own in their last trip to Tim Hortons Field). Another game against Forge at the end of the month will also be a tough one.

Perhaps the biggest reason for branding this HFX’s toughest stretch, though, is that away date in Ottawa. That match will be the new side’s home opener at TD Place, when the nation’s capital will welcome the CPL for the first time. Stephen Hart’s side needs to be prepared for a raucous atmosphere, with Ottawa’s fans likely to show up in droves for their new club. The players will almost certainly be motivated to notch a win in their first home appearance, too; HFX will have to work particularly hard if they want to play spoiler in this one.