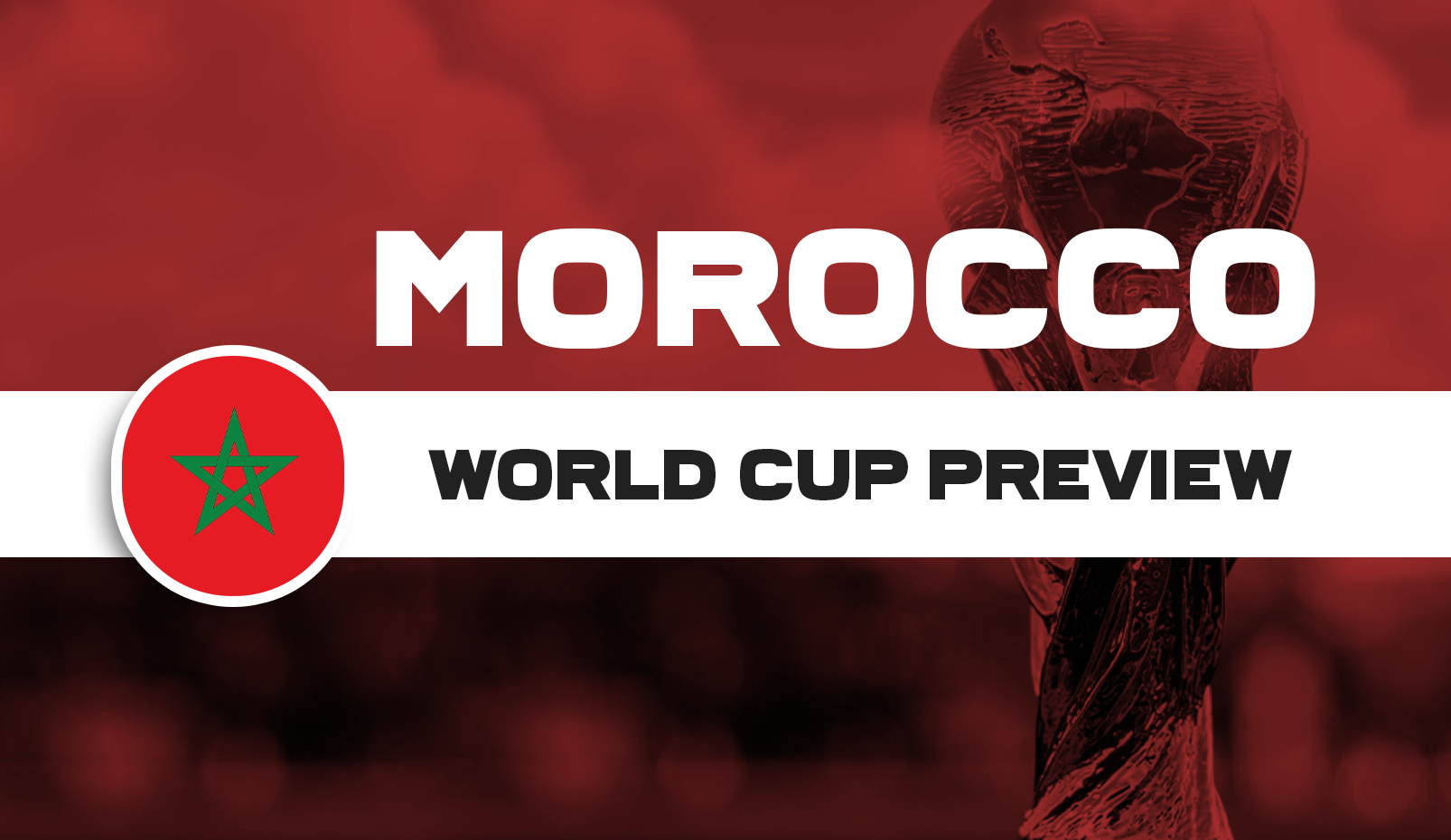 He writes for Le Matin (https://lematin.ma/).

After failing to qualify for the World Cup for 4 editions, the Atlas Lions have gained some consistency and 4 years after Russia, they’re back to the planetary tournament for the second time in a row. The best performance goes back to 1986, where they amazed everybody by going past the first round, in a tough group against England, Poland and Portugal.

Despite losing 4 or 5 main players that participated in the 2018 campaign, such as Mehdi Benatia, Karim El Ahmadi, Mbarek Boussoufa or Nordin Amrabat, the Moroccan national team succeeded in securing a spot in yet another World Cup, which didn’t happen since the 1994 and 1998 campaigns.

With the likes of Romain Saïss, Achraf Hakimi and Yassine Bounou, the experience and the lessons of the 2018 campaign are present in every mind. “When you’re in the World Cup, it means you earned it. We’re going to Qatar with no pressure. Our goal is clear : qualify to the second round”. Strong words from Romain Saïss, one of the few Moroccans to play in two consecutive World Cups.

In August 2019, with the departure of Hervé Renard, the team started a long process to rejuvenate itself and this task went to one of the most charismatic yet unlucky coaches around the World : Vahid Halilhodzic. The latter succeeded in mixing up younger players with those that have been there for a while. But his feud with Hakim Ziyech cost him a lot and in the eyes of some supporters, including the head of the FA. In August 2022, Vahid has been sacked and Walid Regragui, winner of African Champions League with local powerhouse Wydad AC, replaced him with very little time to prepare.

International with Morocco from 2001 to 2009, Walid Regragui is the first Moroccan manager since Badou Ezaki (2014-2016). Born from Moroccan parents in the Paris banlieue, Walid has started his coaching career being assistant to the national team coach Rachid Taoussi (2012-2013). It was clear that he needed to learn more about Moroccan football played in the Kingdom. But he was first noticed by the general public when he drove FUS Rabat to their first ever championship title in 2016. In 2020, Walid joined Al-Duhail SC in Qatar and won the championship. But the very best performance of Regragui’s young career came in May 2022, when he won the African Champions League after Wydad AC won Al Ahly in Casablanca. “Performance, performance… There is you performance” has shouted the coach in the presser following the historical win, in his answer to critics who thought Wydad was playing too much defensive football.

Achraf Hakimi is Morocco’s wonder boy. “Hakimi is a phenomenon. I’ve never seen anybody like him and I’m almost 70. He’s playing excellent football and I’m not his teammates are practicing the same sport”. Those strong words from Vahid Halilhodzic sparked controversy, but with the passing of time, Hakimi is consecrating himself as one of the very few world-class Moroccan players. Risen in Madrid, Achraf has been successful in Spain, Germany, Italy and is now one of the main players of Paris Saint-Germain. But beyond his club performances, Hakimi has never thought twice about honouring his national duty. The hopes of seeing him perform in Qatar are very high.

Just like his older brother, Sofyan Amrabat is a raging bull on the pitch. But unlike Nordin, the former Club Brugge midfielder is less loud. “It’s nice to share the national team adventure with my brother. When we played in the 2018 World Cup, he told me “We’ll face everybody head-on”. Since that moment, it became my motto”. With the delicate mission of a defensive midfielder, Sofyan is one the most important pieces in the Moroccan team, but people would often forget about him when it’s time to choose their idols.

“Qatar is gathering unique and unprecedented organizing conditions comparing to precedent world cups. Without any doubt, Qatar is honouring the whole Arab world,” said Fouzi Lekjaâ, president of Moroccan FA (FRMF). In fact, many Moroccans share this view, as Qatar and Morocco are friendly countries. In 2017, when many countries in the Gulf region imposed a blockade on Qatar, Morocco sent essentials products. Qatar is also home to many Moroccan workers and apart from notorious ex-international player Abdeslam Ouaddou, who won a case against a Qatari club, very few people have had complaints about their working conditions in the country.

There is no historical proof about the real origins of the Moroccan national anthem. The music has been composed in the early 20th Century as a salute to the Sultan Moulay Youssef, under the French protectorate. But the lyrics are the most interesting part, as they were composed because of the World Cup. In 1969, late King Hassan II ordered to write lyrics for the national anthem and a poet name Ali Skalli Lahssaini came up with them. Legend says that the first time ever that Moroccans heard the chant in its present version was through the live broadcasting of the first Morocco game in  Mexico 1970. The most memorable verse is the last one “Bi Shi-ar Allah, Al-Watan, Al-Malik (With the motto : God, Homeland, King)”.

Badou Ezaki was the captain of the Atlas Lions that made history by becoming the first African team to qualify for the second round of a World Cup. He won African player of the year in the following months. In Mexico 1986, he played the biggest role in the qualification by stopping the like of Zbigniev Boniek and Gary Lineker. Salaheddine Bassir scored two goals against Scotland during group stage in 1998. Little did he and his teammates know that a 3-0 win against the Scots wasn’t enough. Brazil had been beaten 2-1 by Norway at the same time, crushing millions of Moroccan hopes. Noureddine Naybet is considered by many as the best player in terms of longevity and exemplarity, having played in the top level in Europe. Along with Bassir, Naybet was Spanish champion with Deportivo La Coruña and played Champions League on a regular basis for, scoring his club’s first ever goal in the competition, despite being a central defender.