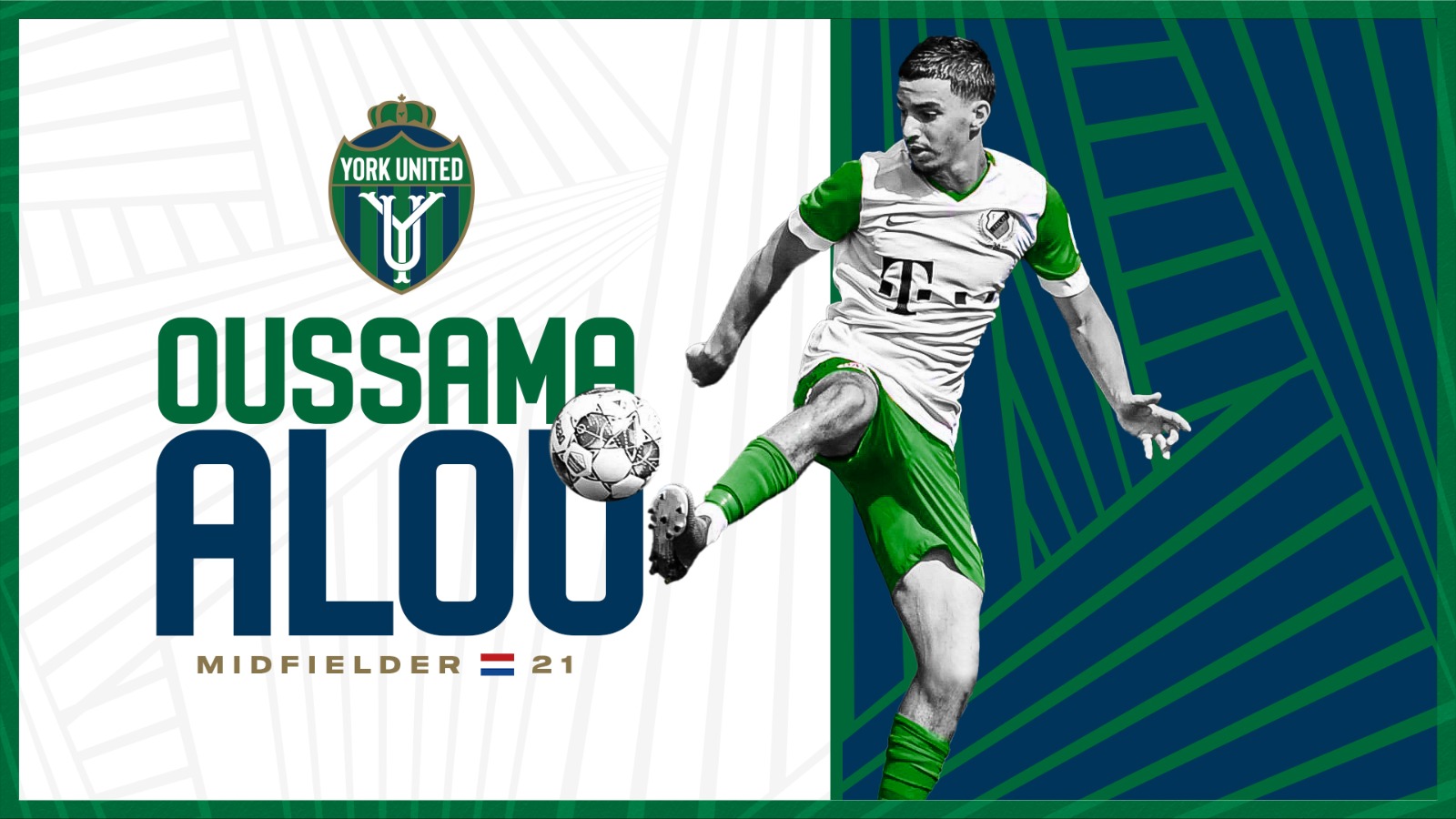 Alou’s love affair with the game started at USV Elinkwijk, a small club in his home city of Utrecht: the same team legendary striker Marco van Basten started with in the early 1980s, prior to his move to Ajax. Alou later joined FC Utrecht and so began an extensive time with the high-profile local side who were enjoying a particularly eye-catching resurgence in the Dutch top-flight under then-coach Erik ten Hag, now in charge at Manchester United.

His rapid development as a teenager led to his first opportunities with the under-17s during the 2017-18 campaign and his impressive performances left an impression on his hometown team. At the end of the season, he was rewarded with his first ever professional contract at the age of just 16.

Over the next four years, Alou accumulated an abundance of experience at various age levels with the club. He regularly competed against the likes of Ajax, PSV and Feyenoord’s underage groups and blossomed significantly across the end of 2018 and into 2019, adding a litany of goals and assists to his name. He progressed to the under-19 side and continued to develop, before he was handed a first ever league appearance for Jong FC Utrecht (the senior team’s reserve side) in August 2020 for an Eerste Divisie (Dutch second-tier) clash with FC Eindhoven. He went on to make 19 appearances that season and scored three times.

In 2021-22, Alou featured on a further 17 occasions in the Eerste Divisie, scoring once and adding three assists.

“We’ve benefited from access to StatsBomb data on his performances in the Netherlands and we really believe he’s a young talent with a lot of promise. He actually knows another of our off-season signings — his compatriot Lassana Faye — so that helped a bit too.”

Though usually deployed as a central midfielder, Alou also boasts some positional flexibility and offers the option of playing wide or in higher midfield zones.

“Oussama is a technical and creative footballer that can play centrally or out wide,” says head coach Martin Nash.

“There’s an intelligence to him, a composure that we really like. He’s very calm on the ball and can pick out a pass. He brings some excellent experience from the Dutch second-tier, which is a competitive and challenging environment, particularly for a young player.”

Alou becomes the latest off-season acquisition for the Nine Stripes, as the roster steadily takes shape ahead of the 2023 campaign.