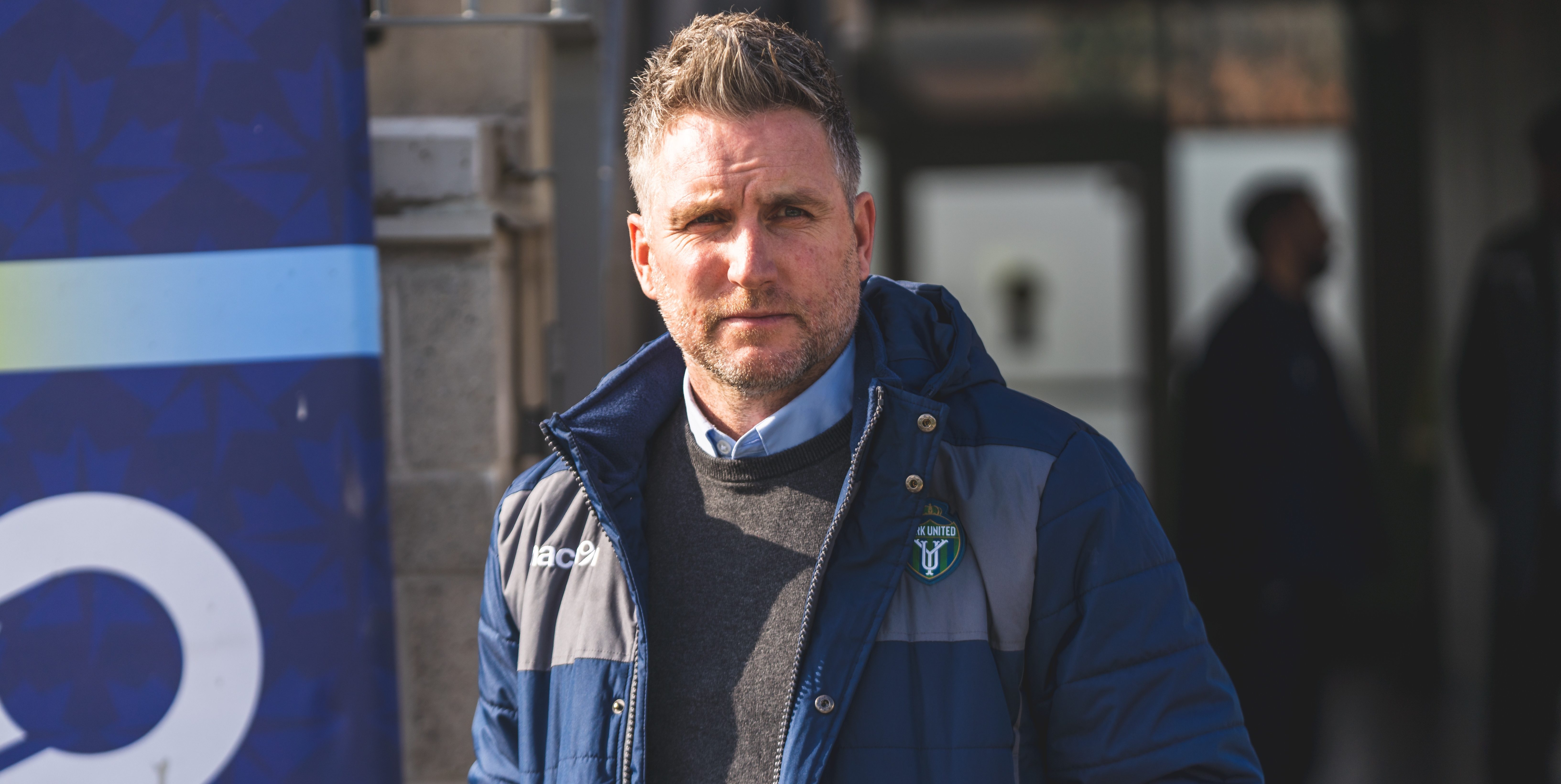 The club indicated that Brennan’s contract is set to expire before the 2022 season and thus will not be extended.

The team’s campaign came to a close on Sunday afternoon with a 3-1 defeat to Forge FC at Tim Hortons Field in the CPL semi-final, after they finished in fourth place with 36 points and eight wins, 12 draws, and eight losses in the regular season.

Brennan had been at the helm of York since the club’s foundation, being officially unveiled as its first-ever head coach on July 27, 2018. Since then, he has steered the team through three seasons, with an overall combined record of 22 wins, 25 draws, and 25 defeats across all competitions. The Nine Stripes missed out on the final four of the Island Games in 2020 by one point, before securing their first-ever postseason berth in November 2021.

“I want to thank Jimmy for everything he has done coaching this club over the last three years. Firstly, there has been his impact on the field but it’s imperative that I also recognize and applaud the huge contribution he’s made off the pitch. Without him, the club is probably not here today,” said York CEO/President and GM Angus McNab in a statement.

“Additionally, there is no way our young players like Max Ferrari, Isaiah Johnston and Lowell Wright would be thriving as they are without Jimmy’s support and guidance. There is a strong foundation here and we are grateful to Jimmy for having been so crucial in building it.”

As a coach, Brennan had previous experience in League1 Ontario with Aurora FC, as well as with Toronto FC as an assistant and academy coach. The East York, Ontario native made the move into coaching after an illustrious playing career, which saw him play four seasons at TFC, as well as many years in England at several clubs including Nottingham Forest, Bristol City, and Norwich City. Brennan also suited up for the Canadian men’s national team 49 times as a player.

York United have confirmed that the search for a new head coach for the club will begin immediately.