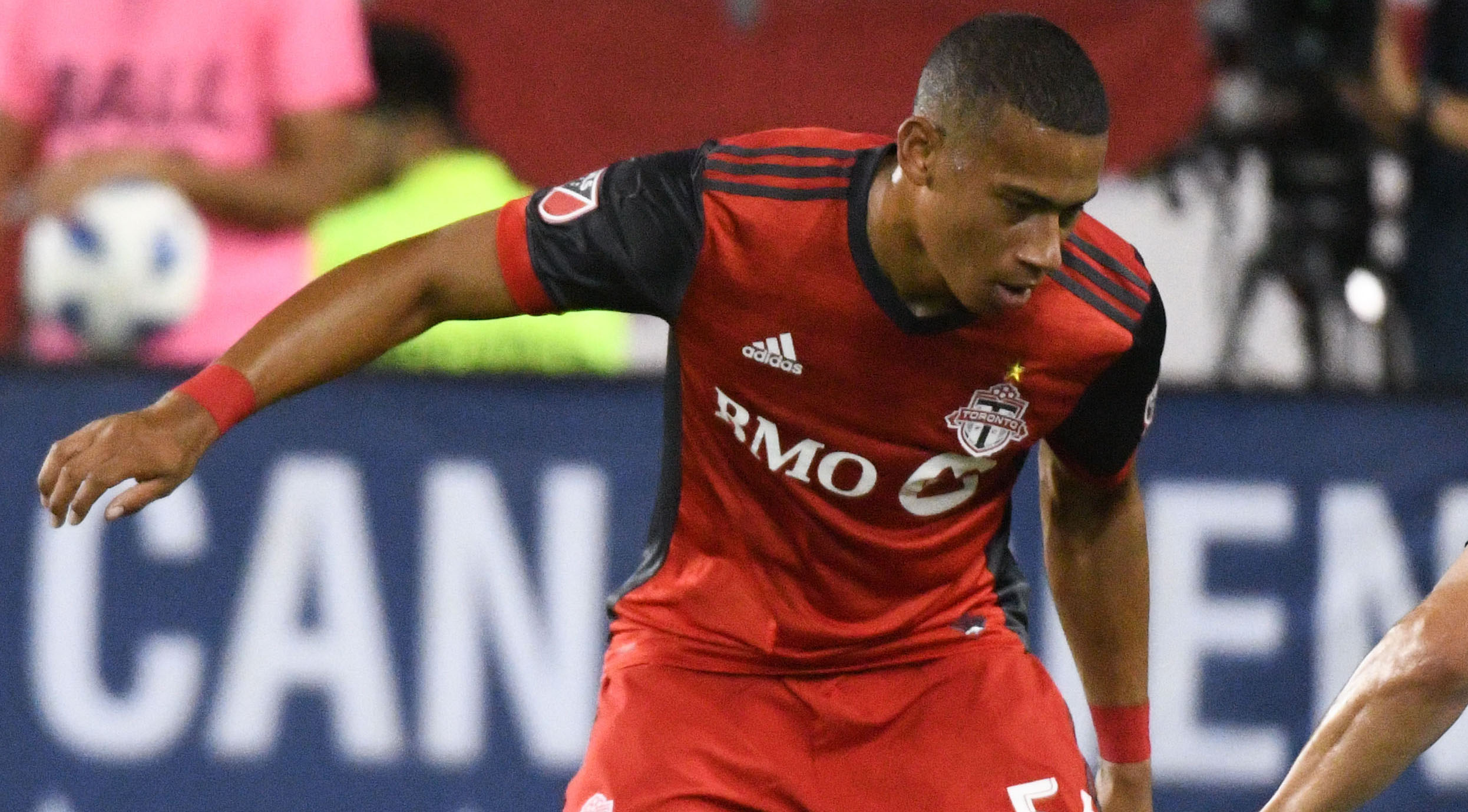 York9 FC has acquired Ryan Telfer on a season-long loan from Toronto FC, bringing on the Canadian left winger for the inaugural 2019 Canadian Premier League season.

Telfer, 25, made 15 regular season appearances for the Reds in the 2018 MLS season, starting nine times.

He featured for both the York University Lions and for League1 Ontario’s Vaughan Azzurri during his youth playing days, with the Mississauga native joining Toronto FC II in 2017 ahead of his graduation to the senior team in the following year.

Telfer joins York9 FC to play under head coach Jimmy Brennan, who is excited about the prospect of adding the versatile left-sided player to his ranks.

“I think everyone knows who Ryan is and we think he’s a player who is going to help our squad,” Brennan said. “It’s going to be good for him, and good for our relationship with TFC. With Ryan coming here, he’s going to play a significant role with us and be a leader, on and off the pitch.

“He’s going to bring a different dimension to our team and we’re excited to work with Ryan and see him in a York9 jersey for this coming season.”

Brennan also affirmed that the cross-city connection between the two clubs would be fostered with this first MLS-to-CPL loan.

“Myself in particular, I have a good relationship with Toronto FC and the people upstairs,” Brennan said. “It’s the game of football – it’s about creating relationships and working with each other.

“This is an example where both of us are in each others’ backyards and this will be beneficial for us and for TFC,” said York9 FC President Preben Ganzhorn. “We’ve known Ryan for a long time and seen him developing and getting his games, but it’s an opportunity now for him to come to this side and get more games under his belt. We’re looking forward to it.”