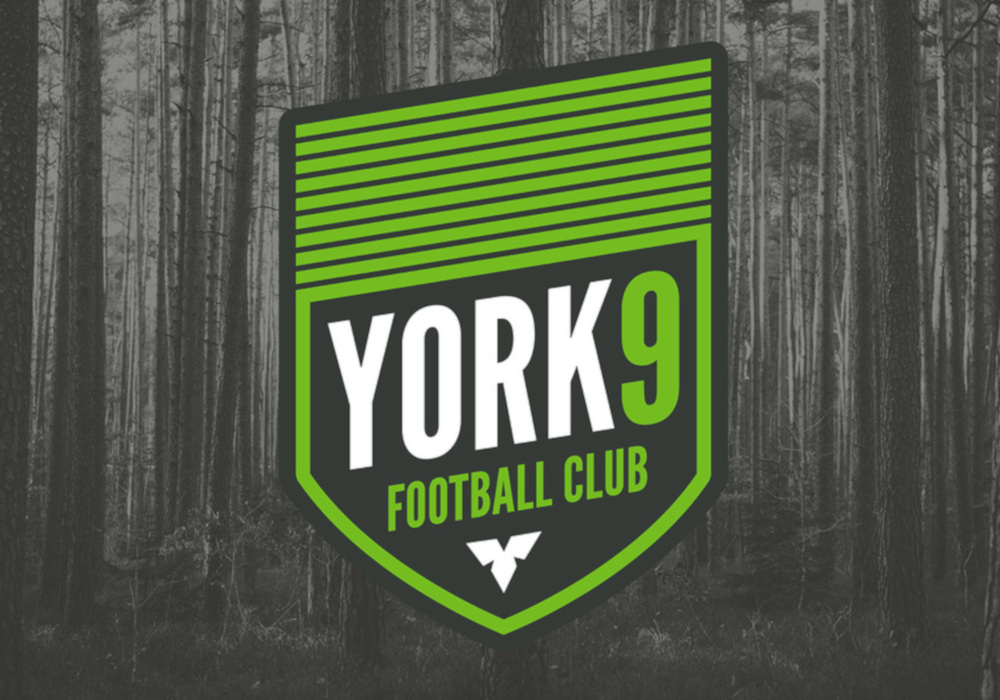 Cox, 26, was born in Calgary and played his college soccer at York University, where he made 16 appearances in 2015, scoring 16 goals. He most recently featured for Saint Louis FC, and has also played for Nashville SC, Orlando City B and FC Edmonton (2010-2013), as well as Finnish outfits SC Kuopio Futis-98 and Kuopion Palloseura.

“Michael is an experienced striker we’re excited to get,” said York9 FC head coach Jimmy Brennan. “He’s a big man who loves to stretch the field and get behind defenders. He’s built to score goals in this league.”

Silva, 27, was born in Mississauga and most recently played for Swedish outfit Osterlen FF. He becomes the first goalkeeper signed by York9 FC.

“We had our eye on Matt Silva for a while now,” Brennan said. “We were looking for an experienced goalkeeper, and Matt’s been playing in Europe for some time. He’s going bring us great presence and leadership from the back.”

Saleh, 21, comes from Kitchener, ON. and brings with him experience playing for the Vancouver Whitecaps Residency as well as the University of Connecticut, where he made 56 appearances over three years. He has also featured for the Canadian men’s national team at the Under-18, Under-17 and Under-15 level, where he trained under both FC Edmonton assistant coach Sean Fleming and Valour FC head coach Rob Gale.

“Munir is an extremely talented and savvy midfielder who’s great on the ball,” Brennan offered. “Technically he’s very creative and he can make a big difference on the field. I think our fans will really enjoy watching him express himself on the field.”

The three players join 10 others to bring Brennan’s roster to 13 players, with further signings slated in the coming weeks as York9 FC prepares to kick off the CPL in the inaugural match in Hamilton against Forge FC on April 27.

York9 FC season ticket holders will be given free transportation and tickets to the inaugural match.