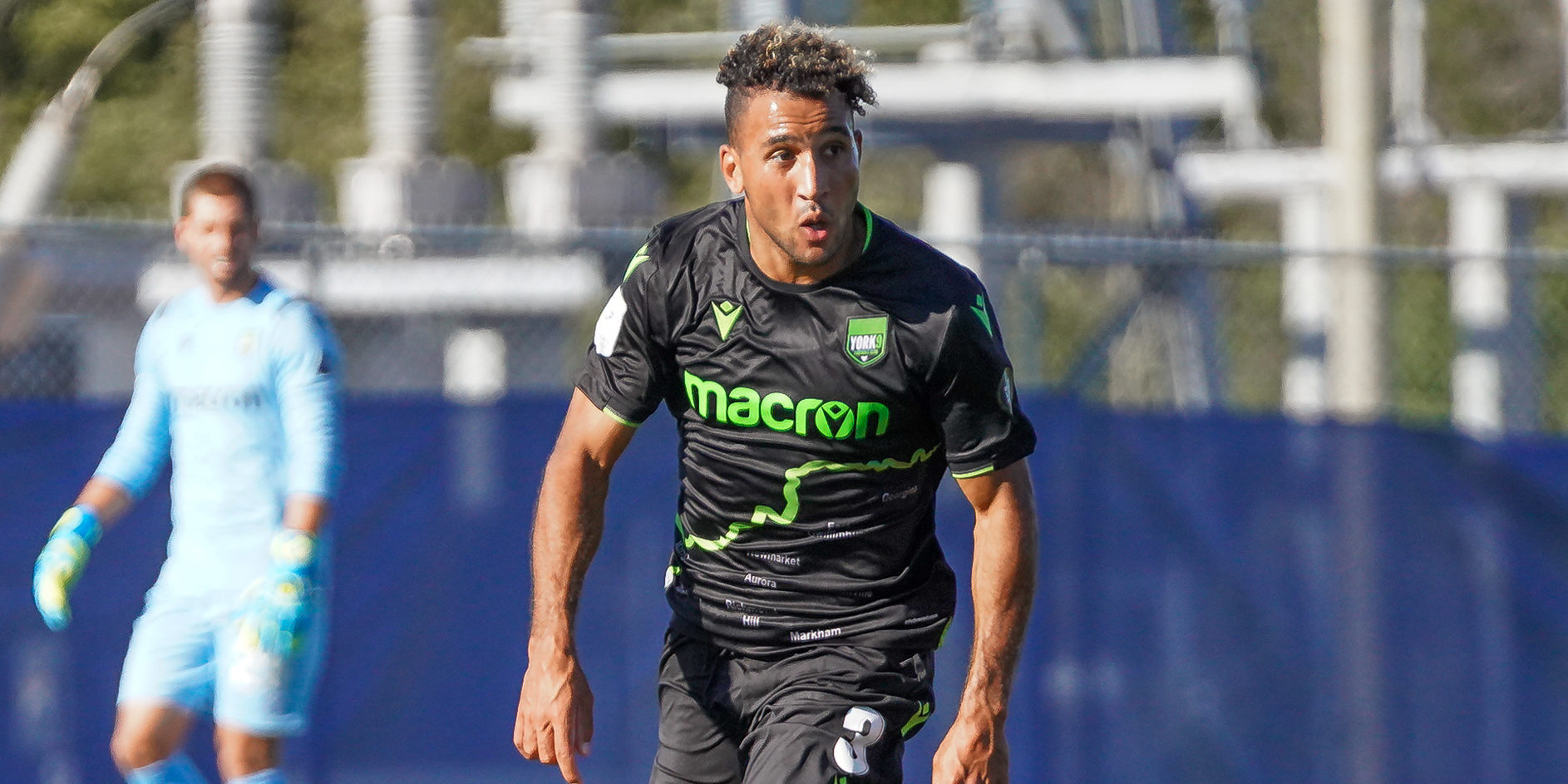 Doner was initially signed on through the 2021 season with York9 after putting pen to paper on a new deal back in April.

“I can’t thank Morey enough for his efforts in the last two years,” York9 managing consultant Angus McNab said in a media release.

“He has been a phenomenal asset to this team and we are sad to see him depart.  He has ambitions to play and test himself overseas and feels it may be the time to do this.”

Doner, a 26-year-old native of Collingwood, Ont., made 32 appearances for York9 across the 2019 and 2020 seasons, forming a formidable fullback combination with Diyaeddine Abzi. He played all 630 minutes of the club’s seven matches of the first round at The Island Games in PEI this summer.

Doner came to York9 after captaining coach Jimmy Brennan’s former side Aurora United in League1 Ontario, playing every minute of competitive action for the team in 2018 en route to earning all-star honours. Brennan brought Doner to the CPL in early 2019, completing a whirlwind path from the Canadian soccer wilderness for the sturdy fullback.

“He’s always welcome back to the club as our guest and I hope he achieves all he wants in his career – he’s a great guy,” McNab said.

Doner’s departure means York9 have 18 players signed for the 2021 season.