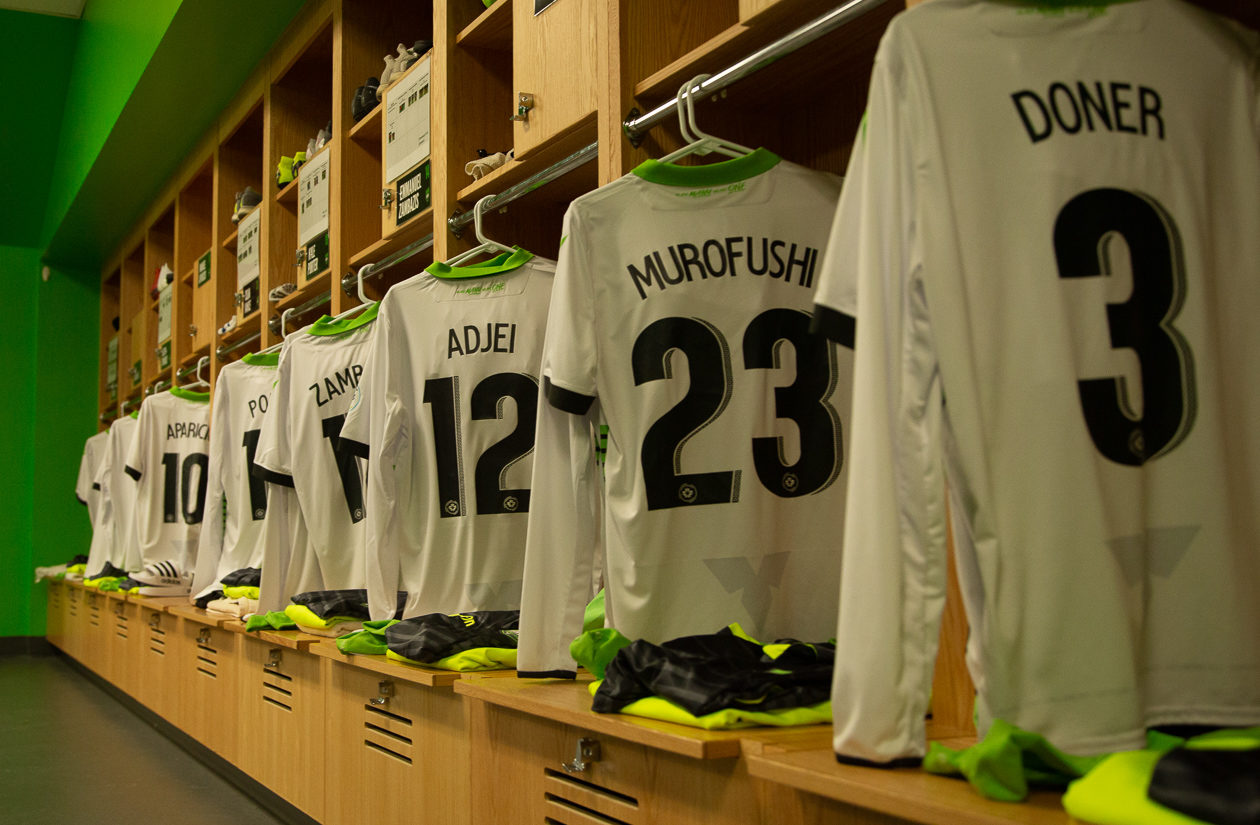 York9 FC announced Monday it has parted ways with club president Preben Ganzhorn, who was at the helm of the Nine Stripes for the inaugural 2019 Canadian Premier League campaign.

“Preben was part of the successful launch of York9 FC and bringing it to and through the inaugural season,” York9 Chairman Mike Baldassarra said in a club-issued statement.

“We are grateful for Preben’s contributions and wish him well in the future.”

Ganzhorn joined Y9 after holding positions at Callaway Golf Canada, Carlsberg, and, lastly, with Toronto FC, where he worked in the club’s Marketing, Community Relations, and Game Day Operations departments.

He departs York9 FC having overseen the club to a third-placed finish under the coaching tutelage of Jimmy Brennan in 2019.

York9 FC is now actively searching for a new president, and is working with various groups to consult on proceedings.