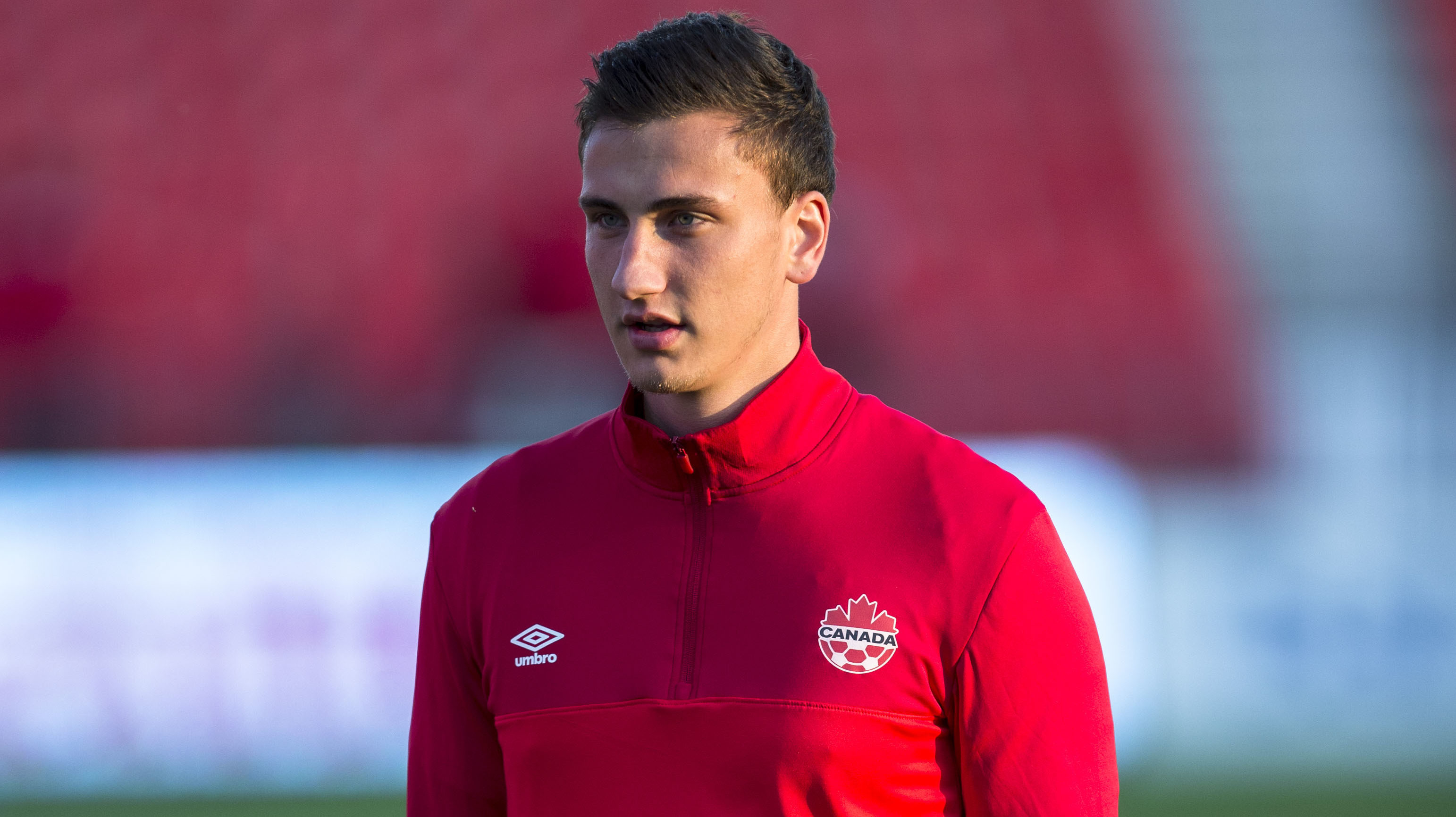 The 23-year-old North York native returns to York Region after over five years and over 100 appearances in Scotland with Glasgow Rangers, Falkirk and, most recently, Greenock Morton.

“It was just the right time for us to get him,” head coach Jimmy Brennan said. “He was at Rangers and has some great club experience. We’ve had him on our radar for quite some time. He’ll be a leader on and off the pitch for us.”

A youth product of Ajax SC, Gasparotto left Ontario for Rangers in 2011. He made his first appearances for the Scottish giants in 2013 as they made their way back up the league system. He was later loaned to Stirling Albion, Airdrieonians and Greenrock before joining Scottish Championship (second tier) side Falkirk in 2016.

“He’s good on the ball, can distribute the ball well as well,” Brennan continued. “Very vocal, commanding centre back…We can’t wait to see what he’ll bring to us.”

A promising centreback, Gasparotto represented Canada at the under-17, under-20 and under-23 levels. He was called up to the senior squad during a World Cup qualifier against Belize in 2015.