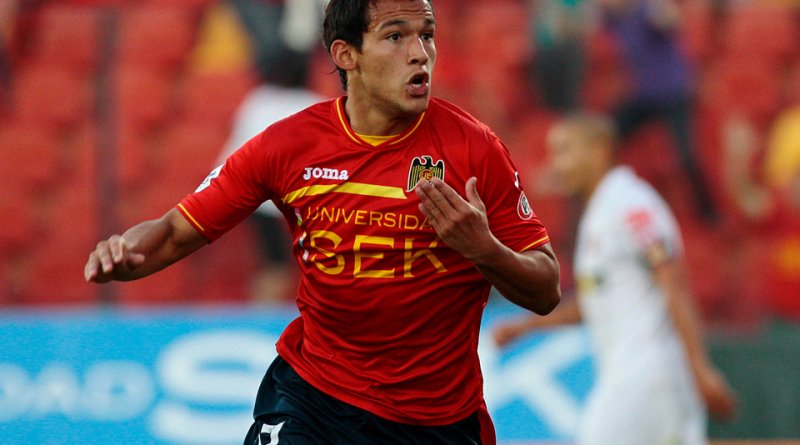 And just in time for the #CanPL Inaugural Match.