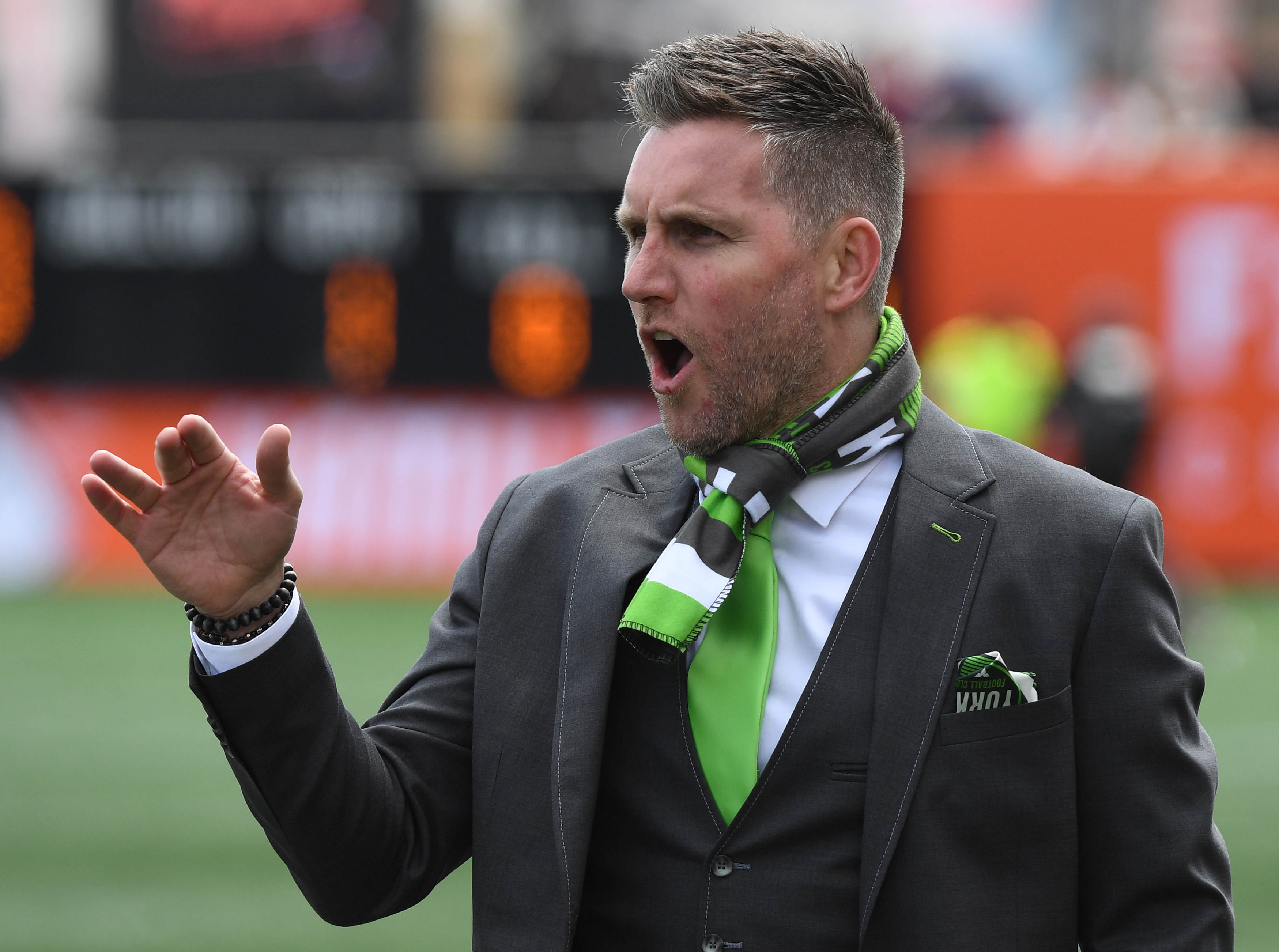 York9 FC has added Brazilian Jacó to the Nine Stripes roster on a multi-year deal.

The 24-year-old striker, who celebrated his birthday last week, will join from Iporá once he has received international transfer clearance and been granted a work permit.

He has played seven times in the Campeonato Goiano Second Division so far in the 2020 season, having spent last year on loan at Juazeirense and Serra Macaense from his then parent club, Goiás, who he signed for in 2018.

He started out at Bahia in 2014, before joining Centro Sportivo Alagoano, and will now compete with fellow Brazilian, Gabriel Vasconcelos, Peruvian Adrián Ugarriza and Jamaican Nicholas Hamilton for a starting spot up front.

Managing consultant Angus McNab said: “Jacó is a player who we believe will have a big impact and establish himself as a fan favorite.

“He’s been involved at major clubs in Brazil and logged playing time in both Serie A and B. We are working through the process of getting his work permit sorted so he will join up with us after a few more games in Brazil.

“He’s playing well with Iporá right now and we’re looking forward to welcoming him to the club in time for the start of the season next month.”