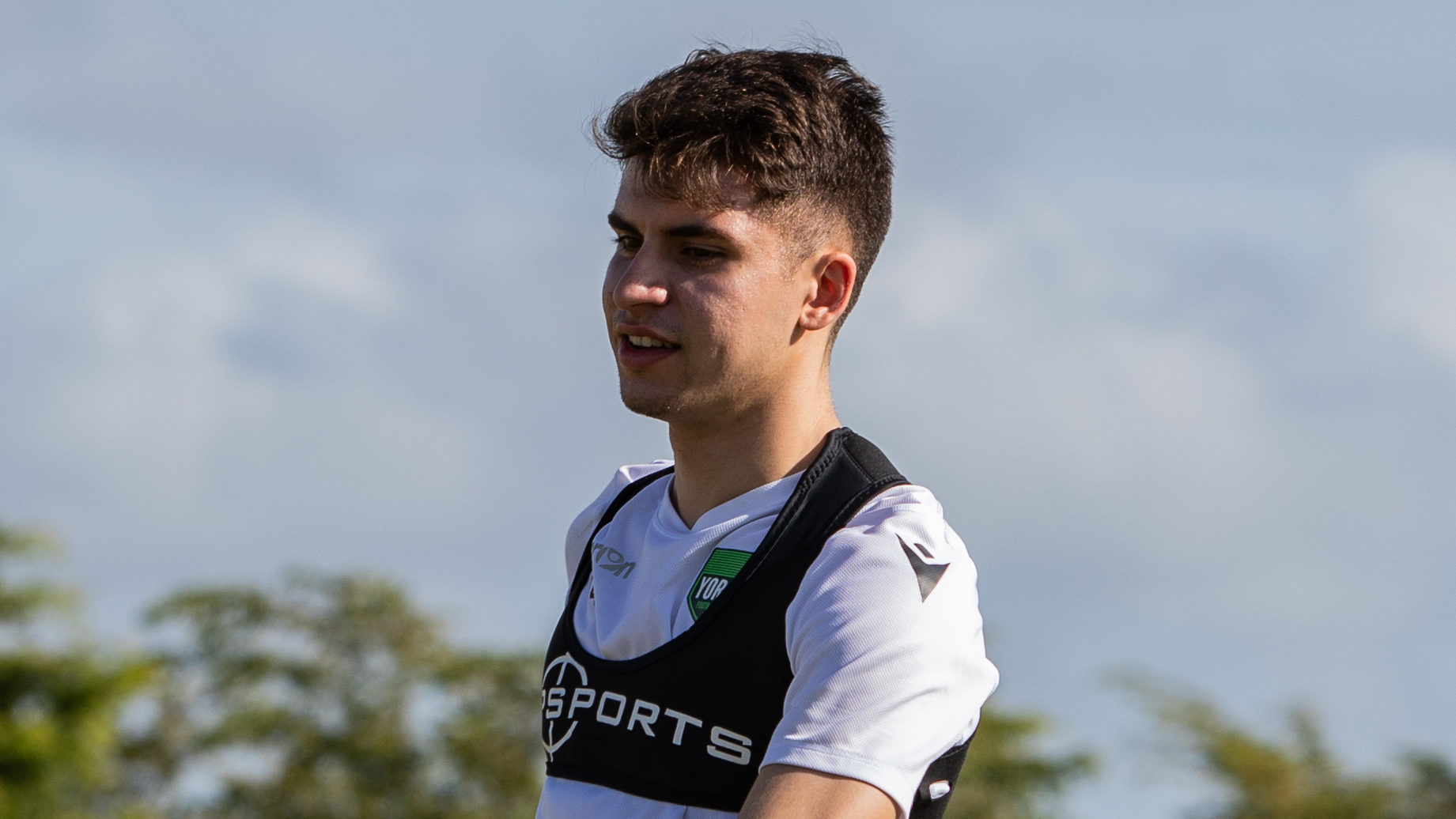 Emmanuel is #YorkReady… and it’s also his birthday! ?

Congratulations to the CPL U-SPORTS draft pick and former @yorkulions on his signing a professional contract with the club!#York9FC #CanPL pic.twitter.com/GsarqSMYBo

“We know he’ll be a player and one for the future. It will be good to get him training with us in a first-team environment,” Brennan said when he drafted the Toronto-area native.

Zambazis is the second CPL-U SPORTS draft pick to be signed by Y9, followed by former York teammate Daniel Gogarty.