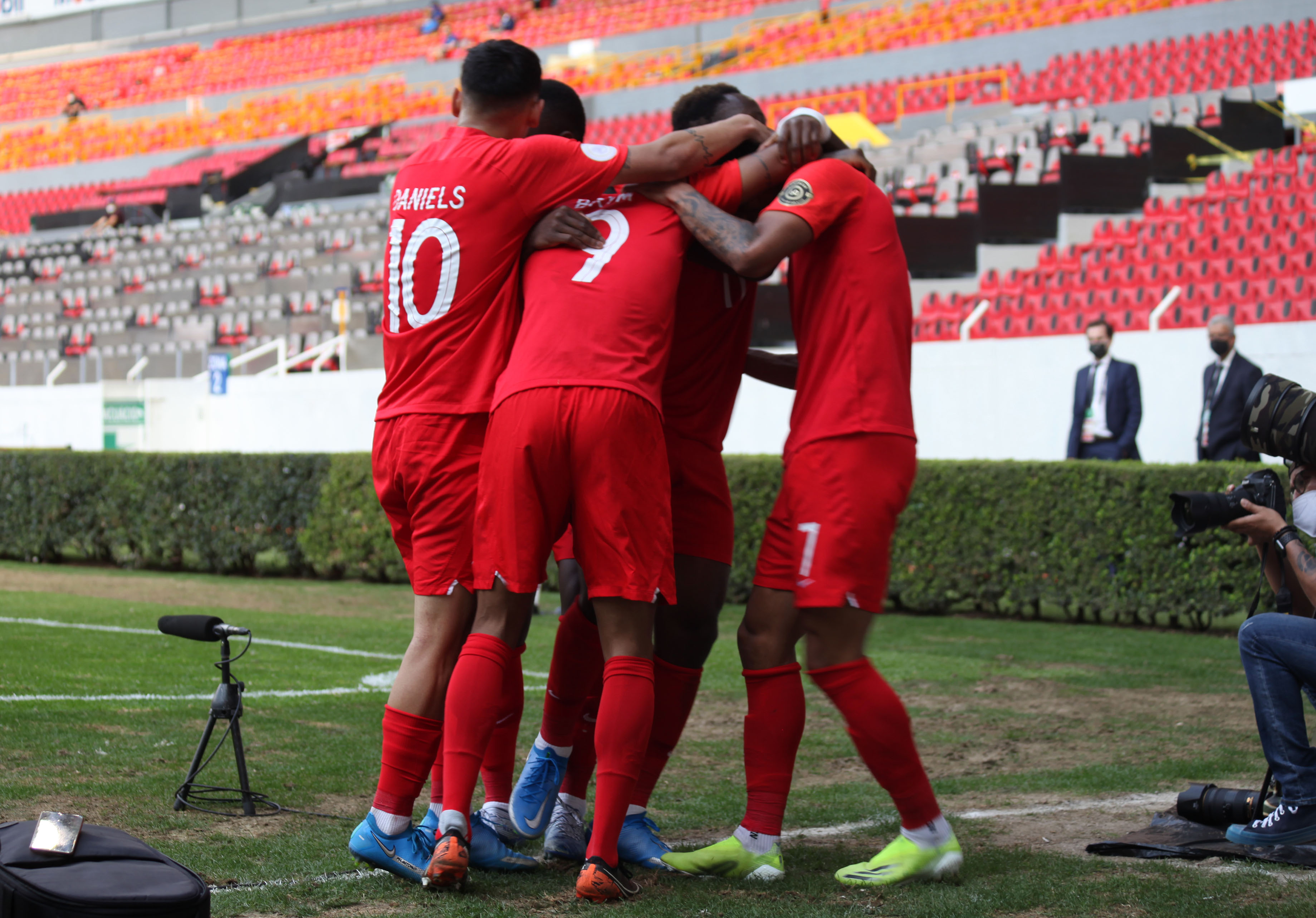 The Canadian men’s under-23 team kicked off Concacaf Olympic Qualifying with a bang on Friday night, taking El Salvador to task for a confident 2-0 win on matchday one of Group B.

On a warm night in Guadalajara, Mexico, Canada safely claimed all three points and kept pace with group rivals Honduras for top spot in the four-team set.

It was, above all, great to see a Canadian national team back in a competitive match for the first time in over a year, but the way things went down certainly made it all the better. With plenty of highlights to rewatch and no shortage of talking points, this was a thoroughly exciting start from Mauro Biello’s young squad.

The match even saw some history made, with David Norman Jr. (followed shortly by Cavalry FC teammate Mo Farsi) becoming the first CPL player to represent Canada at any level in a competitive match.

Here are three key thoughts that stood out from a very positive night for Canada.

Tajon Buchanan (and everyone else) brimming with confidence

It’s not often we see somebody in a Canada jersey even attempt some of the things Tajon Buchanan (and, at least once, Michael Baldisimo) pulled off on Friday. Buchanan’s first-half brace was composed of two very well-deserved goals — the first a glorious attacking combination  from end to end, and the second an unexpected screamer from the top of the box.

"That's what we call a heat check, and yeah … the kid is STILL HOT 🔥" – @adamkjenkins

Buchanan seems to have picked up where he left off after his MLS season ended in early December, when his attacking outbursts helped lift the New England Revolution to a conference final. The backflip celebration he nailed after scoring his second should tell you where his confidence levels are right now.

Across the board, though, Canada seemed up to the task. From Marcus Godinho and even Derek Cornelius taking passes with cheeky turns, to Michael Baldisimo and Patrick Metcalfe marauding through opponents with ease, there was a real sense that this team will be happy to play on its own terms, to the extent of its natural abilities.

Canada’s midfielders and defenders did not seem at all fazed by El Salvador’s press, particularly after the first 15 to 20 minutes of the game. They were comfortable taking touches, and all-in-all they produced far fewer sloppy giveaways than one might expect from game one of a youth-level tournament.

Even James Pantemis in goal was rock-solid all night when called upon. If Canada plays this way all tournament, they’ve got a real shot here.

Biello-coached team settles in over time

At most junctures, Canada looked tactically superior to El Salvador. They had a clear mandate to hold onto the ball in midfield and play wide, with much of the attacking talent on the wings.

Despite a short pre-tournament camp and a group of players that largely haven’t played in months, Canada looked pretty well-drilled and capable of reacting to various phases of play. After going up 2-0, they were able to absorb some pressure from El Salvador and smother any chance of a quick response.

Biello’s team was able to turn the heat up or down on command, it seemed, and the backline (commanded by Derek Cornelius) was very well-organized for the most part, minus a few moments. Canada didn’t try anything too complicated tactically, and it served them well as they quite comfortably sucked the life out of El Salvador’s attack in the second half.

One other thing that could prove critical for Canada: the early lead and dominance allowed Biello to make a few key substitutions to preserve starters. The Canadians have two more Group B games against Haiti and Honduras, which come in the next six days, and with a squad of just 20 players any rotation will be beneficial.

In particular, Biello showed faith in David Norman Jr. – traditionally a midfielder, but slotted in at centre-back at halftime – to play understudy to Callum Montgomery. With Canada’s only other natural centre-back, Thomas Meilleur-Giguère, ruled out to injury this morning, keeping the likes of Montgomery and Derek Cornelius fresh is vital.

Still rough around the edges

As you might expect, this wasn’t a perfect game. The first 15 minutes or so saw Canada make a few sloppy giveaways in their own half, although they seemed to sort that particular problem out eventually.

Playing it out of the back wasn’t always as fruitful as Canada might’ve liked, with El Salvador’s pressure on Montgomery and Cornelius causing the defenders to rush passes occasionally. Still, when they did break into midfield they were consistently able to create opportunities.

As is often the case in Concacaf events, Canada did allow themselves to be drawn into extra-curriculars on a few occasions, and they had a tendency to give up sloppy fouls for free kicks in dangerous areas. They were a tad fortunate not to be punished more for a few of those – whether Canada agreed with the calls or not, it’s important not to give anything away in these games.

Three yellow cards – including one to Derek Cornelius – is less than ideal, but Canada still emerged pretty much unscathed.