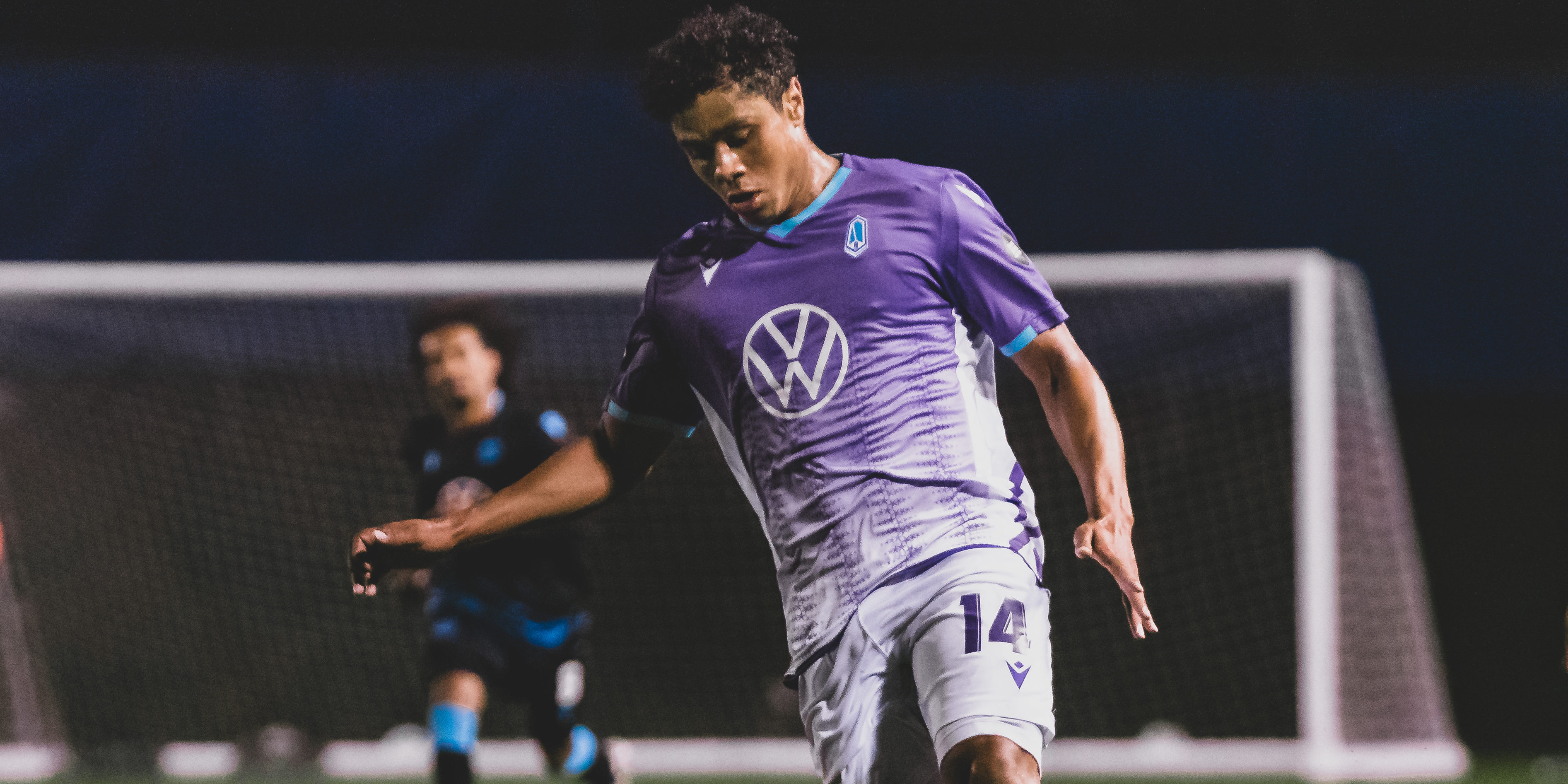 The 2020 CPL season at The Island Games, while a fantastic spectacle and a great success for many players, wasn’t necessarily kind to every CPLer involved.

In the shortened competition, not every player quite got their moment in the sun. For whatever reason – injury, bad luck, or just poor form – a handful of players expected to be key contributors didn’t have the impact they’d been hoping to in PEI.

Fortunately for those players, there’s always next year. The 2021 CPL season, when it begins, will provide a blank slate for everyone. With a longer run of games, every CPLer will be hoping to pick up their form. Now that a few clubs have already returned to training for 2021, players have begun to shift their focus to the new season.

So, in the spirit of new beginnings, here are just four CPL players who could be in line for a major bounce-back season in 2021.

Although Pacific’s attack was one of the most entertaining in the CPL in 2020, their star forward from 2019 didn’t get in on the fun as much as he would’ve liked.

His coach, Pa-Modou Kah, was still impressed with Campbell in his 10 games of work, even though he wasn’t a Golden Boot contender like he was the year before (when he scored 11 goals).

“Terran has been fantastic for us,” Kah said before Pacific’s second-last game of the group stage against Forge FC. “I know strikers are judged upon goals, but there’s more to that for us, and the work he’s put in for the team and the way he goes about his business has been fantastic, and there’s nothing we can complain about.”

Kah correctly predicted at the time that Campbell would score in one of his last two matches (he finally found the net in a 5-0 blowout of HFX Wanderers).

This year, though, Campbell will still be hoping to put a few more goals on his record. He was a force to be reckoned with in 2019, with his physical presence in the box and finishing ability making him one of the most potent number nines in the CPL. Certainly, it wouldn’t be surprising to see him return to that kind of form in 2021.

We still haven’t seen the best of Chris Mannella at the CPL level. His brief stint with York United (then-York9 FC) at The Island Games was, sadly, hindered due to injury, and he only played twice for the Nine Stripes – one of them a start.

Mannella has a well-earned reputation as an excellent central midfielder with a diverse skillset on both sides of the ball. Having recently signed for Atlético Ottawa, Mannella is returning to the city where he’s played his best football. Under the circumstances, he could settle in as one of the marquee players for Atlético.

If Mannella can be like the player he was in his days with the Ottawa Fury, then he’s sure to have a massive impact in the CPL. Players with similar skillsets to Mannella – Elijah Adekugbe, for instance, or Alexander Achinioti-Jönsson – have been crucial to their clubs’ success, and Mannella could definitely fill the exact same role for Ottawa.

With the likes of Ben McKendry and Viti Martinez already in the midfield, Mannella is stepping into a good situation, too.

Abzi is another player who broke onto the scene in 2019, forming one of the most lethal fullback pairings in the CPL alongside Morey Doner (who may also be a candidate for this list). Unfortunately, The Island Games weren’t as kind to the former PLSQ standout.

That’s not to say he wasn’t good; Abzi played five of York’s games in PEI, missing two in the middle due to injury. He played a few different positions, moving higher up the pitch into a more attacking role on occasion, where he looked lively. Still, Abzi never quite dazzled the way he did in his first CPL season.

In 2019, Abzi was one of the best 1-v-1 wide players in the league, constantly beating opposing players around the outside, and he was just as comfortable whipping in a cross as he was cutting toward the box on his own. The confidence and skill made him one of the CPL’s most useful players.

Certainly, the skillset is still there; there’s no reason why Abzi can’t get back to the top of his game in 2021, especially with a new-look York squad that might well be faster and more attack-oriented (which should suit Abzi).

Camargo only saw action in the first two of Cavalry’s games in 2020, leaving their second contest just 50 minutes in and not long after scoring from the penalty spot. He never made his return to the injury-riddled squad due to his own injury issues, and the Cavs suffered for it.

Tommy Wheeldon Jr. has spoken on Camargo’s importance in the past; the Cavalry boss feels Camargo has the talent to be his side’s MVP-level player if healthy. Camargo can play pretty much anywhere across a front line – from the number 10 spot, to the wing, to an advanced second-striker role – and he’s one of the CPL’s most creative players.

Certainly, Cavalry would’ve liked to have all of their injured players available during the latter stages of The Island Games, but perhaps none more desperately than Camargo. Expect him to have a huge year in 2021 at the forefront of a resurgent Cavalry.