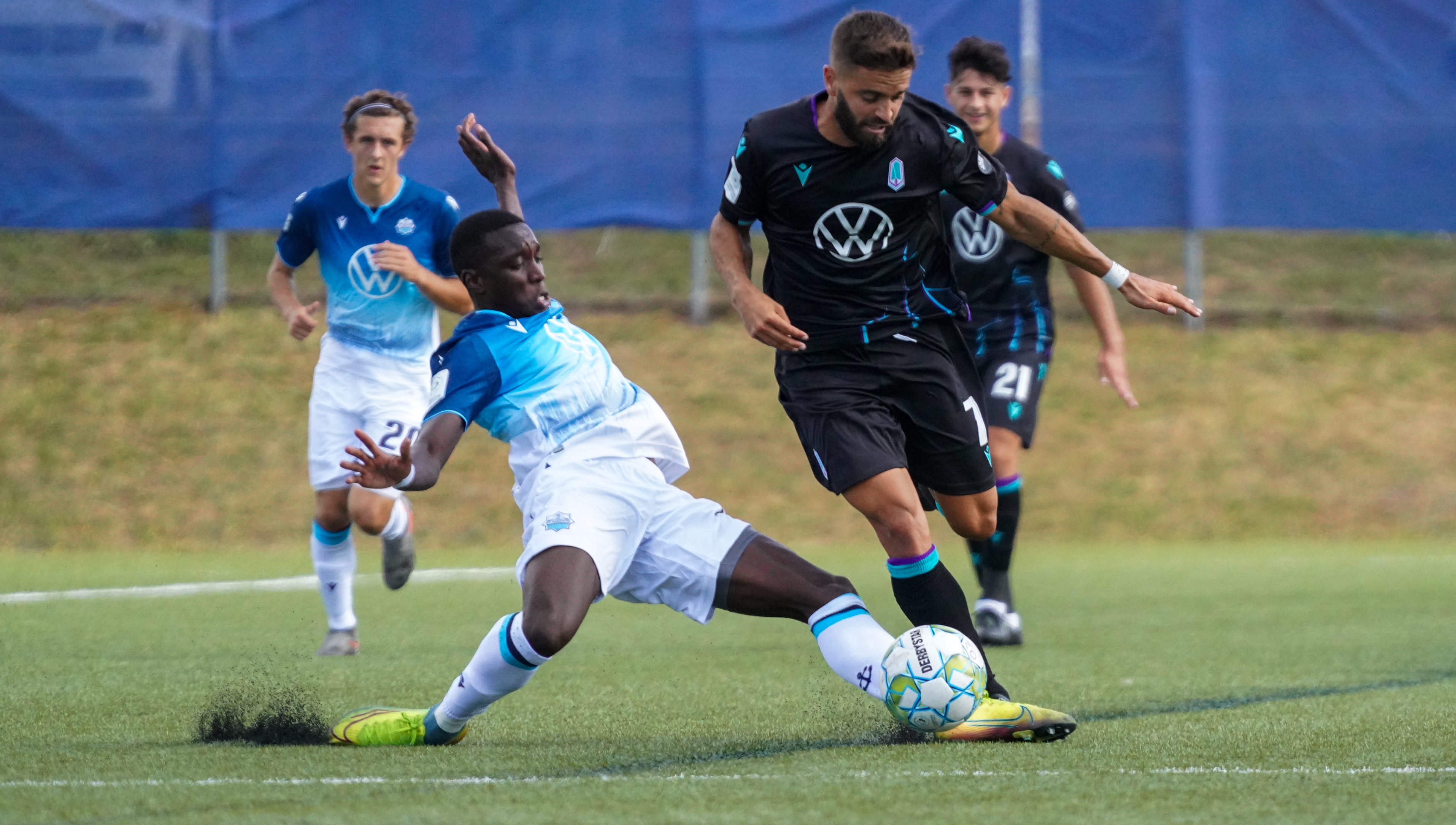 Who saw this coming?

The Canadian Premier League wrapped up its season Saturday, crowning Forge FC as league champions for a second straight season.

Oh, yeah, the entire single-site campaign, dubbed The Island Games, was held on Prince Edward Island. A worldwide pandemic couldn’t stop eight CPL clubs and their players from travelling to the smallest Canadian province to hold a professional soccer season.

Despite the issues that COVID-19 posed, the CPL persevered and gave supporters lots to chew on after The Island Games were over.

Here are five things we learned from the 2020 CPL season.

Penalties decided games but not a champion

Nineteen penalties were called in 35 matches in Prince Edward Island – half of all matches featured at least one. For context, penalties occurred nearly twice as much compared to 2020, when 35 penalties were awarded during the 98-match season. Thankfully, the 2020 CPL Final was spared any penalty controversy.

Goals from penalties affected 10 games in PEI, including four of the six second-round matches – remember back-to-back penalties for HFX vs. Cavalry? How about Forge’s equalizer against the Wanderers in one of the more dubious penalty decisions you will ever see?

CanPL.ca’s Island Games Best XI featured only three CPL newcomers: two came from Quebec, and the other was a former Liga MX starter.

Look at Farsi, who drew two penalties and notched an assist in his first 40 minutes with Cavalry, establishing himself as one of the best fullbacks less than an hour into his CPL career.

The Under-21 Canadian of the Year frontrunner was passed on by other clubs, which raises the question why teams undervalue Quebecers?

Forge get goals from everyone

Alongside Kyle Bekker, Alex Achinioti-Jönsson was Forge’s leading scorer at the Island Games. A strange feat for a defensive midfielder, as his CPL title-winning header was his third goal in PEI.

“AAJ” is a perfect example of Forge’s “scoring by committee” approach, since he became the 21st Forge player to score in club history (and the 18th active player), joining Kwame Awuah and newcomers Paolo Sabak, Maxim Tissot, and Mo Babouli on the massive list.

‘Survival of the fittest’

Valour FC coach Rob Gale called it: The Island Games was “survival of the fittest.”

Look at the CPL Final. HFX Wanderers was close to fully fit by matchday while Forge FC was only missing Chris Nanco and Klaidi Cela.

HFX coach Stephen Hart admitted his side was “lucky” to go without major injuries: “We were fortunate to play in a tournament and get away without too many contact injuries… We’ve been lucky.”

Take Gale’s Valour side which proved the most injury-riddled of the eight CPL clubs, leaving PEI with nine injuries. York9 started the tournament without Manny Aparicio, Chris Mannella, and Michael Petrasso.

CPL supporters are as passionate as ever

Canadian soccer supporters brought passion to The Island Games… even if they weren’t in Prince Edward Island. Social media was constantly flooded with supporters getting behind their teams.

Wanderers Grounds was (relatively) packed with clusters of fans watching their win over Cavalry and the CPL Final a few days later. We saw Forge fans bring out microwave plates,Valour fans gathered in backyards, and even Pacific supporters, swapping beer for Tim Hortons coffee, braved the early mornings to get together.

Let’s not forget Atlético Ottawa supporters, who gathered at TD Place to watch a team they’d never seen before while wearing kits of players they barely knew.

COVID-19 has taken a lot from fans, but they made the best of it during The Island Games.