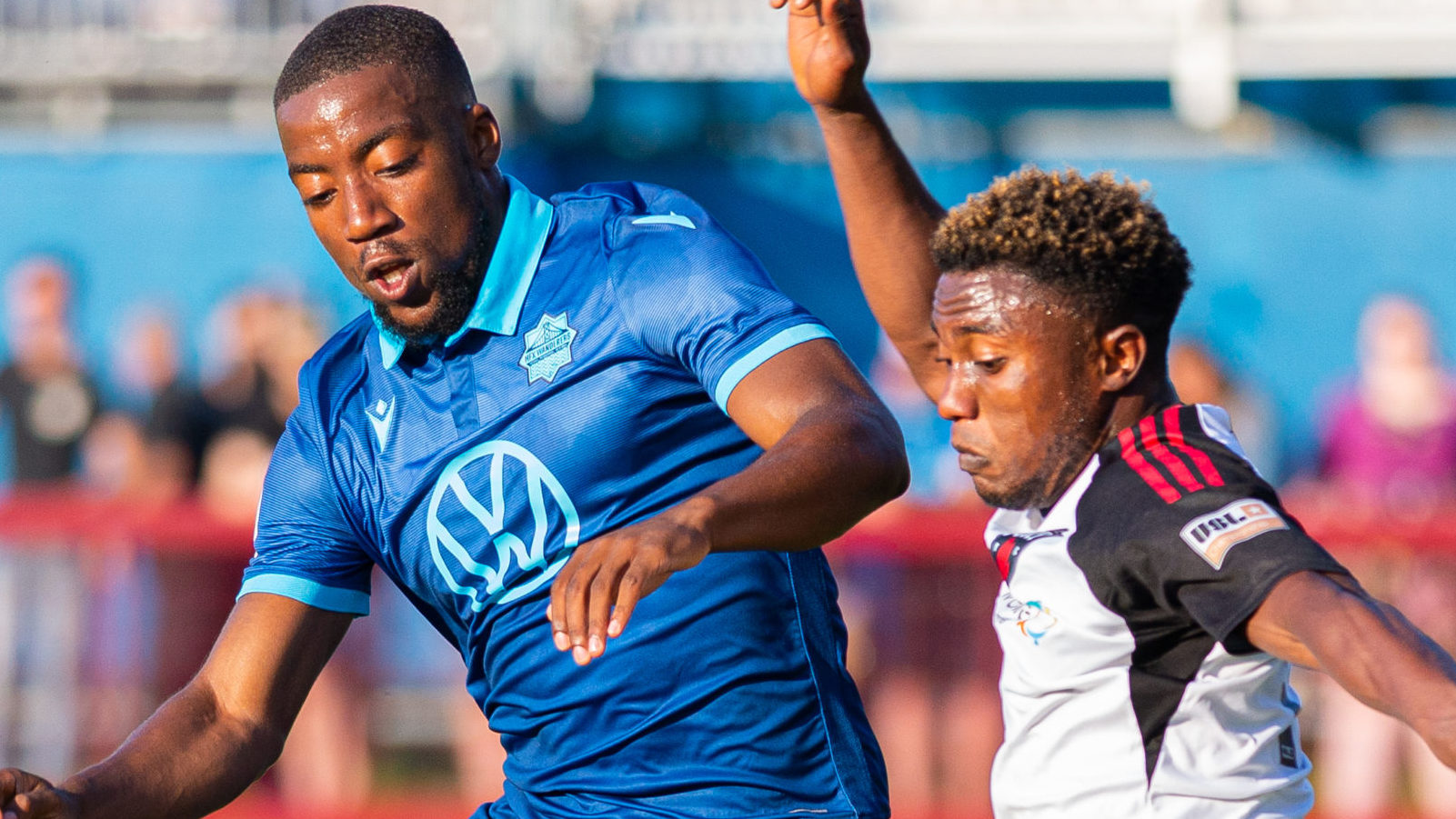 Have you heard the news? The Canadian Premier League is coming to Ottawa.

League officials were joined by owners Club Atlético de Madrid in making the announcement Wednesday that the Spanish and European soccer giant is bringing a professional club back to the nation’s capital after the USL’s Ottawa Fury folded last November.

With three months before the 2020 CPL season kicks off, the job of assembling an inaugural season’s roster begins now.

This new Ottawa club is no way connected to the Fury and is not obligated to sign former Fury players, but perhaps keeping a few of them around – and holding some level of consistency – will be a priority.

Still, there are a few quality pieces still without a club going into February, and who wouldn’t want to sign a deal connected to Atlético Madrid? Add those to the number of quality players born in Ottawa and they have a solid group of players to pull from.

Tissot is one of several Ottawa Fury players left looking for a new club that is still available. Versatile as a midfielder and a left fullback, the 27-year-old has made a name for himself in Canadian soccer circles as an effective operator. He made nearly 50 MLS appearances with the Montreal Impact before he turned 25 and another 13 with the Canadian men’s team, so maybe a jump to the CPL makes sense. Also, remember the goal Tissot scored against HFX Wanderers in the Canadian Championship?

The first of two Ottawa-born ex-HFX Wanderers fullbacks to make a mark on the CPL, Zela Langwa is currently on the market. The 21-year-old impressed as a speedy attacking fullback with a developing defensive side last season for Stephen Hart. Should an Atlético Madrid-inspired coaching staff use Spanish resources to develop youngsters, Langwa would be a perfect fit – especially as a wide option in a Diego Simeone-inspired 4-4-2.

RELATED READING: To do list: What’s next for Club Atlético de Madrid in Ottawa?

Langwa has spoken about the chance for a CPL club in his town, so the interest is there.

My hometown having a CPL club would be amazing for the city!

Another displaced Ottawa Fury player, the North York-born goalkeeper has played on three different continents over the course of a 12-year professional career.

Although he rarely featured for the Fury over two seasons, Monsalve could provide an experienced voice to one of the CPL’s younger dressing rooms, perhaps. Former connections with Toronto FC and FC Edmonton could help draw other players to Ottawa, too.

You could argue Zachary Sukunda didn’t get a fair shake with the Wanderers. He played infrequently, rarely got chances in advanced positions – not the best situation for an inaugural signing who was quick and pretty tidy on the ball for the East Coasters. Now, Sukunda did just sign with Finnish second-tier side Ekenäs IF so he won’t be available straight away. But a hometown return could very much be in the cards for the 24-year-old.

Dubbed “Ottawa’s teen soccer prodigy,” 16-year-old Coupland is still in high school so presumably, he’ll be available come April for the CPL season. A native of Chelsea, Quebec – just up the Gatineau River from Ottawa – Coupland made three league appearances and accumulated 18 minutes for the Fury in 2019 as a forward. Perhaps someone to use for the Ottawa side’s 1,000-minute under-21 threshold?

Astute Canadian soccer observers will note Jonathan Vallée as a potential Ottawa option. Vallée, 24, has featured for FC Montreal and the Ottawa Fury and is just finishing up a degree with the University of Laval. A native of Gatineau, maybe Vallée will venture across the river as a depth option in 2020.