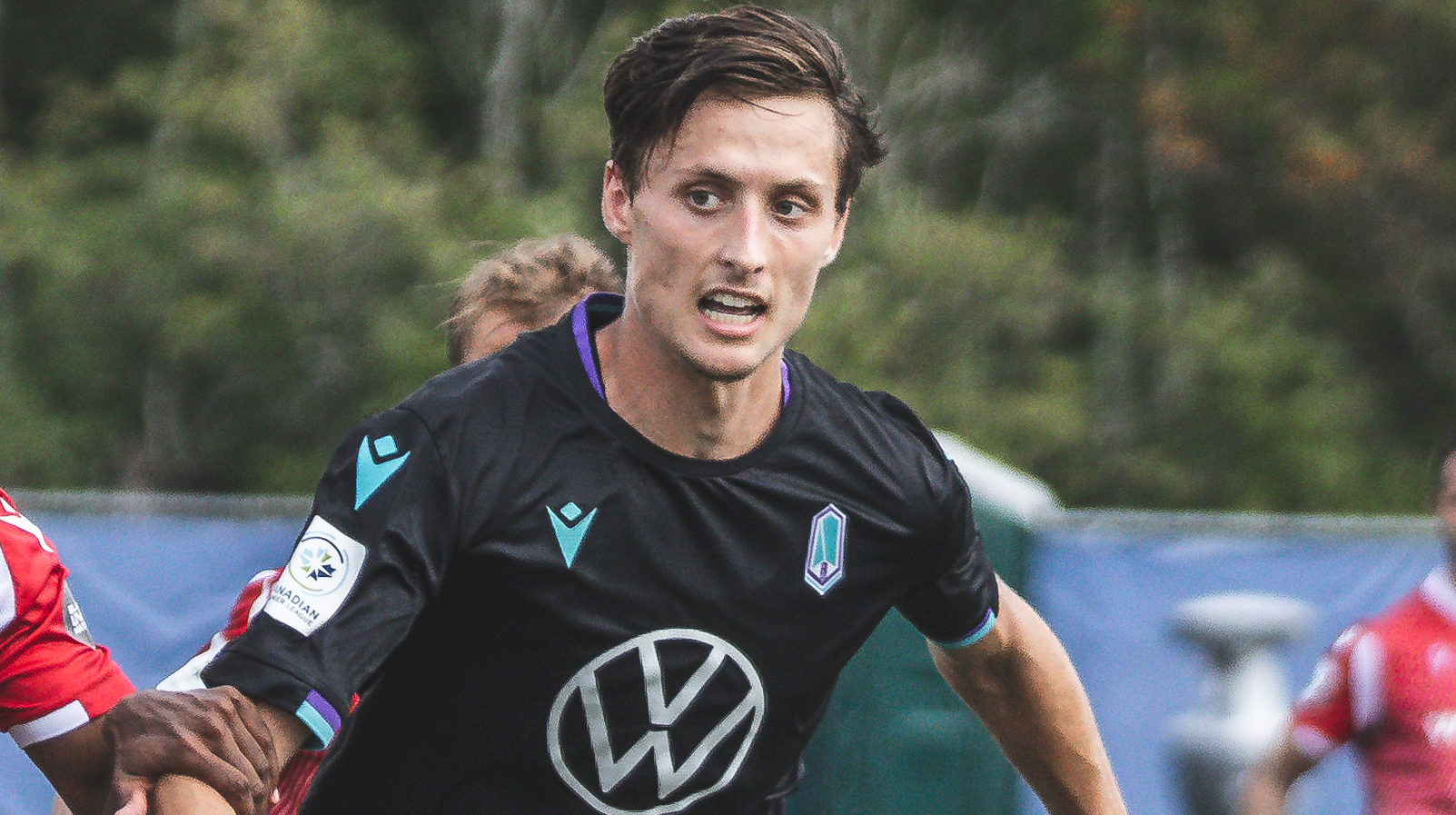 It will never get old.

Many young Canadians have broken through at CPL level. As clubs begin pre-season training in anticipation for a 2021 season, you have to wonder which name will be on everyone’s lips by the end of the year?

Who will be the next Tristan Borges, Joel Waterman, or Mo Farsi?

Here are six players that could be the next-best talent in the CPL starting in 2021.

RELATED READING: CPL off-season roster tracker: Who’s in and who’s out for 2021? || CanPL.ca’s Best XIs: What do the 4 western CPL teams look like right now? || 4 CPLers poised for a bounce-back season in 2021

The former Vancouver Whitecaps Academy standout looked promising in 200-odd minutes at the Island Games – and obviously suffered from the lack of games due to the shortened season. A rough-and-tumble midfielder with a propensity to get forward, Carter can provide an attacking balance to a midfield that may include more defensive options like Ramon Soria and Shamit Shome. Koch and the FCE leadership have shown belief in Carter, too, as he was the first player re-signed this Fall.

Brother of Under-21 Player of the Year nominee Chrisnovic, 17-year-old Felix arrives with York United as a raw but highly sought-after prospect out of Montreal. The defender, who garnered interest from other CPL clubs, joined York on his first professional contract last Fall.

Felix is a physically imposing defender who can play centre-back, right fullback or as a deep-lying midfielder. That versatility could come in handy for York, with other coaches stressing the need for players, especially depth pieces, who can play multiple positions as a 2021 CPL season looms.

York President and CEO Angus McNab is high on Felix, who might not be the only York defender set to stand out this year…

Lindsay, an 18-year-old native of Ottawa, comes back to the Greater Toronto Area as a former Toronto FC Academy prospect and, perhaps more significantly, following a stint with Croatian powerhouse Dinamo Zagreb.

York brass is excited about the ball-playing centre-back’s prospects – especially as he’s set to line up beside seasoned CPL veterans like Roger Thompson and Dom Zator who both promise to be excellent mentors.

A signing that flew under the radar earlier this year, Pierre Lamothe arrives in the professional game as a well-known commodity: star of U SPORTS powerhouse University of Montreal, former USL player with FC Montreal, and veteran of PLSQ.

Lamothe, 23, has been tipped for CPL heights for quite some time and he’s joining the Wanderers at just the right moment. A mobile midfielder with offensive talent, Lamothe sees himself as fitting in with fellow middlemen like Andre Rampersad, and former Montreal teammate Omar Kreim.

“Last year when I watched The Island Games the midfield had a profile similar to my (style of play),” Lamothe said after signing for Stephen Hart’s side. “I’m more of an offensive midfielder; I am more of a passer of the ball but I can participate a lot in the final third, so I’m hoping to bring something a bit different to the midfield.”

If you ask Pa-Modou Kah, Sean Young’s breakout has already happened. The towering central midfielder shined brightly in Pacific FC’s midfield, though it was somewhat overshadowed in a midfield that featured players like Jamar Dixon and Matthew Baldisimo. But the 19-year-old Young – who turns 20 on Tuesday – was far from the rookie expected.

According to SportLogiq, the Vancouver Island-born midfielder averaged 20.82 pressured passes per 90 minutes – which put him in the top 10 of all CPL midfielders on PEI. Not bad… and a good place to build on for 2021.

Another signing lost in the shuffle, Ahinga Selemani joins Cavalry FC with a chip on his shoulder. The Moncton, New Brunswick-born attacker joins the Calgarian side after a whirlwind couple of professional seasons, taking him between USL PDL, the Greek top flight, the Czech second tier, the top division in New Zealand and, finally, the Gibraltar league. A few CPL clubs have been interested in the striker and you can see why.

The 24-year-old is a pacy, dynamic forward who can also play up the wing. He comes with a solid goalscoring record, too: 10 goals and six assists in 16 games for Hawke’s Bay United of the New Zealand league.

There are still spots up for grabs at striker for the Cavs and, if Selemani impresses, he could easily get the minutes needed for a proper breakout campaign.