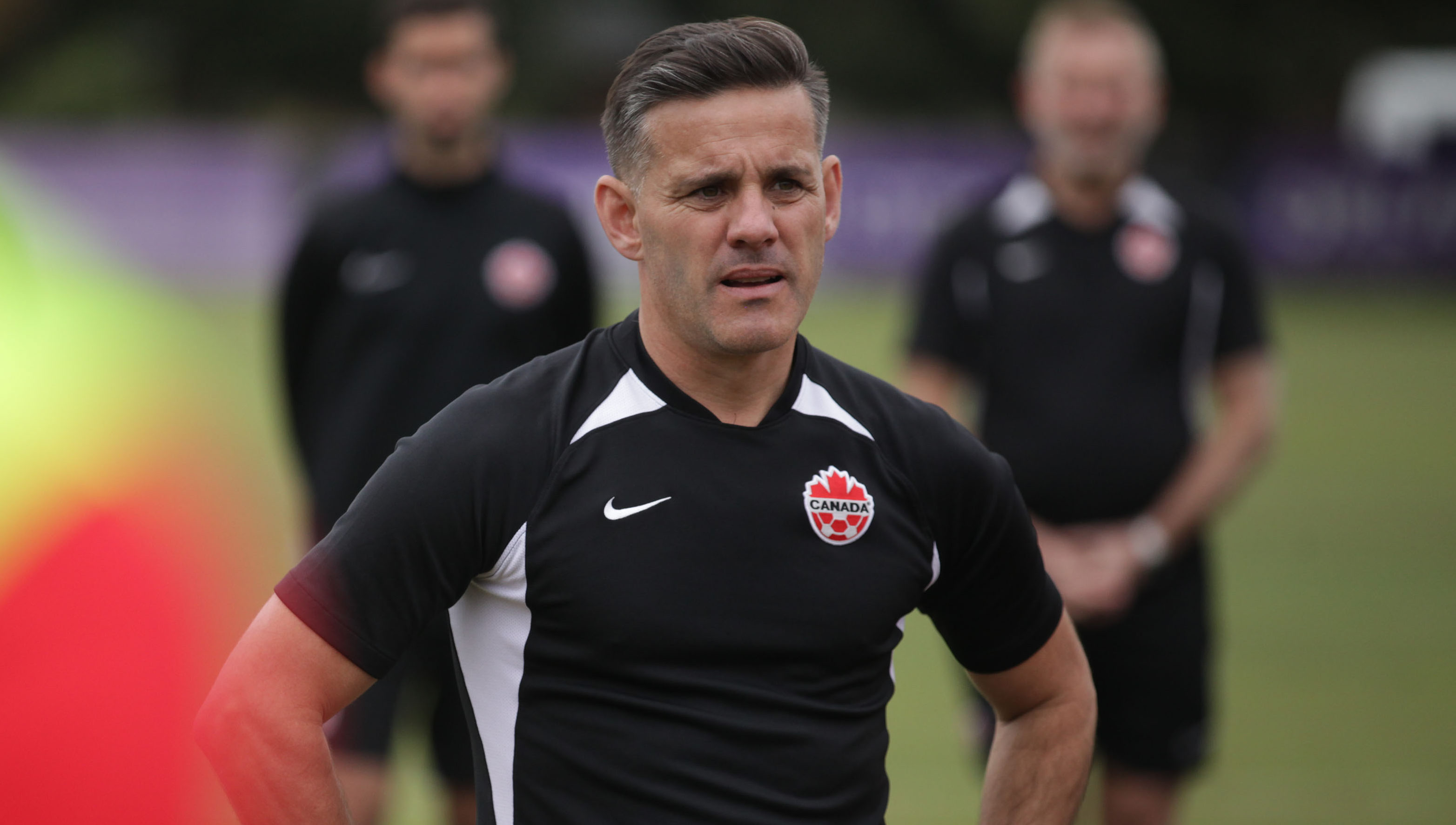 Herdman’s side dropped a 1-0 result to Iceland on Wednesday in the finale of a run of three friendlies in California this month, a result that failed to improve Canada’s chances of qualifying for “the Hex.”

Under new World Cup qualification rules, the top six teams in Concacaf, based on the FIFA world rankings in June, move on to “the Hex,” the final round of qualifiers for the region. The top three nations in “the Hex” then qualify for the 2022 World Cup in Qatar.

In order to crack the top six by June and advance to “the Hex” Canada has to win games in order to pick up valuable ranking points and move up the FIFA ladder. The greater the opponent, the greater the point total awarded.

Canada’s loss to 39th-ranked Iceland on Wednesday was a missed opportunity for Herdman’s side to pick up some ranking points and close the gap on El Salvador for sixth spot in Concacaf.

“We were hoping to come out of this period with six points [if we had beat Iceland]; we’ll likely come out with two or three,” Herdman told Canada Soccer after the match.

He later added: “We’ll be around 12 points behind El Salvador. Now it’s about the March window – there will be 10 points to play for there. That takes us into May in June. There might be a little space in May we might be able to get a hold of… It’s still all to play for.”

"We deserved something more after that second half performance. It's disappointing not to get the points we were hoping for." #CANMNT pic.twitter.com/5p8GuOWVjX

Canada Soccer has not announced men’s national team friendlies for the next FIFA window, set to take place between March 23 to 31.

Herdman used this January camp to give chances to players farther down the depth chart, as he handed out national debuts to nine Canadian players, including FC Edmonton defender Amer Didic and Forge FC attacker and CPL player of the year Tristan Borges.

“We’ve narrowed the gap marginally in a window where we gave a lot of opportunities to players, deepened our squad, learned some things,” Herdman said.

“Now knowing that by March I’ll have a bit more depth especially in our backline which I thought was very interesting.”