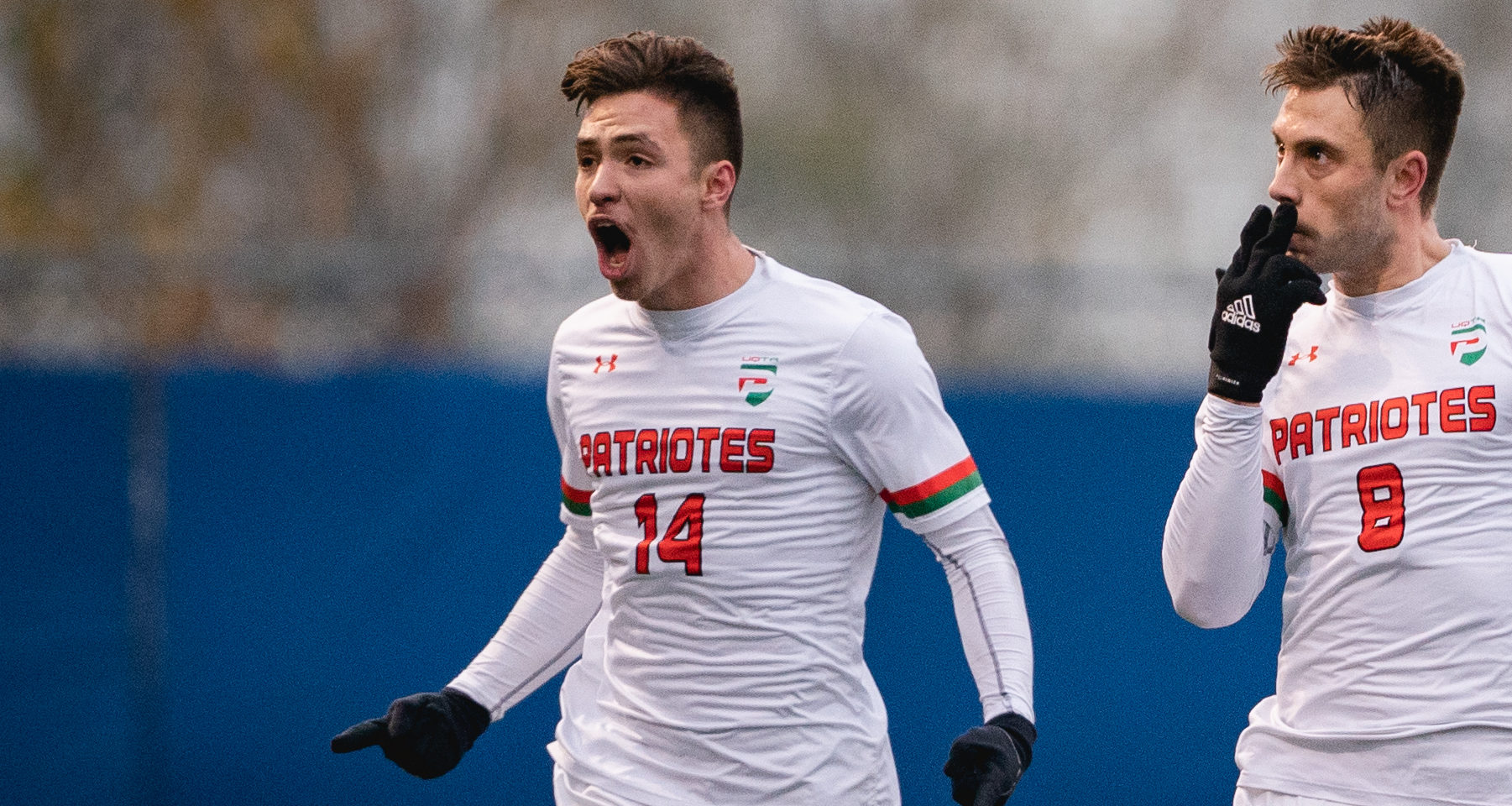 MONTREAL – The 2019 Canadian Premier League U SPORTS Draft was completed in Montreal on Monday with CPL clubs selecting 14 players across two rounds.

Supporters from across the country tuned in to find out which players could make the jump in 2020.

Just as last year, supporters are beginning their search to find out more about these players and what they could offer CPL clubs.

Here’s a look, club by club, at who was selected and a matching synopsis.

Let’s start with the bookends of Monday’s snakedraft: HFX Wanderers.

Stephen Hart wanted attacking talent coming to Montreal, and he got it. Cape Breton winger Cory Bent promises to be a force in CPL on Year 1. His CV runs long: Preston North End-trained, 24 goals in 36 U SPORTS matches, man of the match performances this weekend at the U SPORTS Championship on route to a bronze medal. At 5’6”, Bent is small but speedy

Young fullback Jake Ruby rounded out the selections at no. 14. A promising 1st year with Trinity Western in British Columbia, this 19-year-old is likely a longer-term play for Stephen Hart.

Valour looked straight to Cape Breton with these two selections, starting with Scottish fourth-year central midfielder Marcus Campanile at second overall. Good with the ball, lots of experience in USL2 with Calgary Foothills and K-W United, the 23-year-old looks to be a steady choice.

Waters, on the other hand, is a major coup for Valour. First in the CanPL.ca Mock Draft, it appeared the goal-a-game English striker would stay on the east coast before Valour swooped in. The former Liverpool and Manchester United striker is as close to CPL ready as you can get in U SPORTS. Great off-the-ball movement, exceptional finishing and some great set-up skills, Gale landed a gem in the late-round as the fourth and final Cape Breton pick.

Pacific FC opened their draft by grabbing arguably the best defender on offer: Thompson Rivers’ Jan Pirretas Glasmacher. Technically exceptional, from the area, with European pedigree (Bayer Leverkusen and Blackburn Rovers youth product), this 21-year-old offers a huge upside with a potential to commit past his upcoming fourth year of university.

James Merriman’s second pick was a straight-forward one with 2018 CPL-U SPORTS first-round pick Thomas Gardner. He would have been in Pacific camp last year if it wasn’t for a knee injury. A solid midfielder at the U SPORTS level, the 21-year-old clearly got what he wanted heading into this Draft.

Chung and Bosch, both 18, are likely a long-term play for the Eddies.

CanPL.ca got these selections correct in the mock draft, we would like to add … starting with Carleton University attacker Stefan Karajovanovic. A 20-year-old third year, the Gatineau, PQ. prospect is one of the most promising in U SPORTS. He’s in good form, too, having scored eight goals in 12 matches over the season. Played for A.S. Blainville against York9 in the CanChamp, too.

Johnston, as one of the youngest players in U SPORTS, is Y9’s long-term project. The 17-year-old Milton, Ont. native trained with Jimmy Brennan’s side this offseason, including a training camp stint in the Dominican Republic. Offers versatility and speed as a central midfielder or out wide.

Cavalry FC
Cavalry goes with familiarity with former no. 1 pick, U-20 prospect

Well, well, well! Cavalry FC reselected last year’s no. 1 pick Gabriel Bitar to open their 2019 account. The Carleton attacker made a single appearance for the Cavs this past season before returning to Ottawa.

The 19-year-old Moe El Gandour comes in with less pedigree but the same familiarity with head coach Tommy Wheeldon Jr. Played for Cavalry’s youth team in Alberta this summer, making eight starts and scoring twice. Versatile in attack, able to play as a striker, left winger and advanced midfielder, Wheeldon Jr. could find good mid-season squad depth with this pick.

Forge head coach Bobby Smryniotis went “best player available” with UQTR attacking maestro Gabriel Balbinotti – a day after he led the Patriotes to a national championship. At 21, the former Montreal Impact is at a good age and coming off a big campaign. Spent last year with Ottawa Fury, too, so he has pro experience.

Guelph’s Alex Zis, who was selected next in the snakedraft format by Forge, has a similar pedigree. An agile attacker with good skills as a creative midfielder (eight goals, 14 assists in 11 U SPORTS games), Zis arrives as a proven commodity, with good League1 Ontario and  NCAA Div. 1 experience to boot.