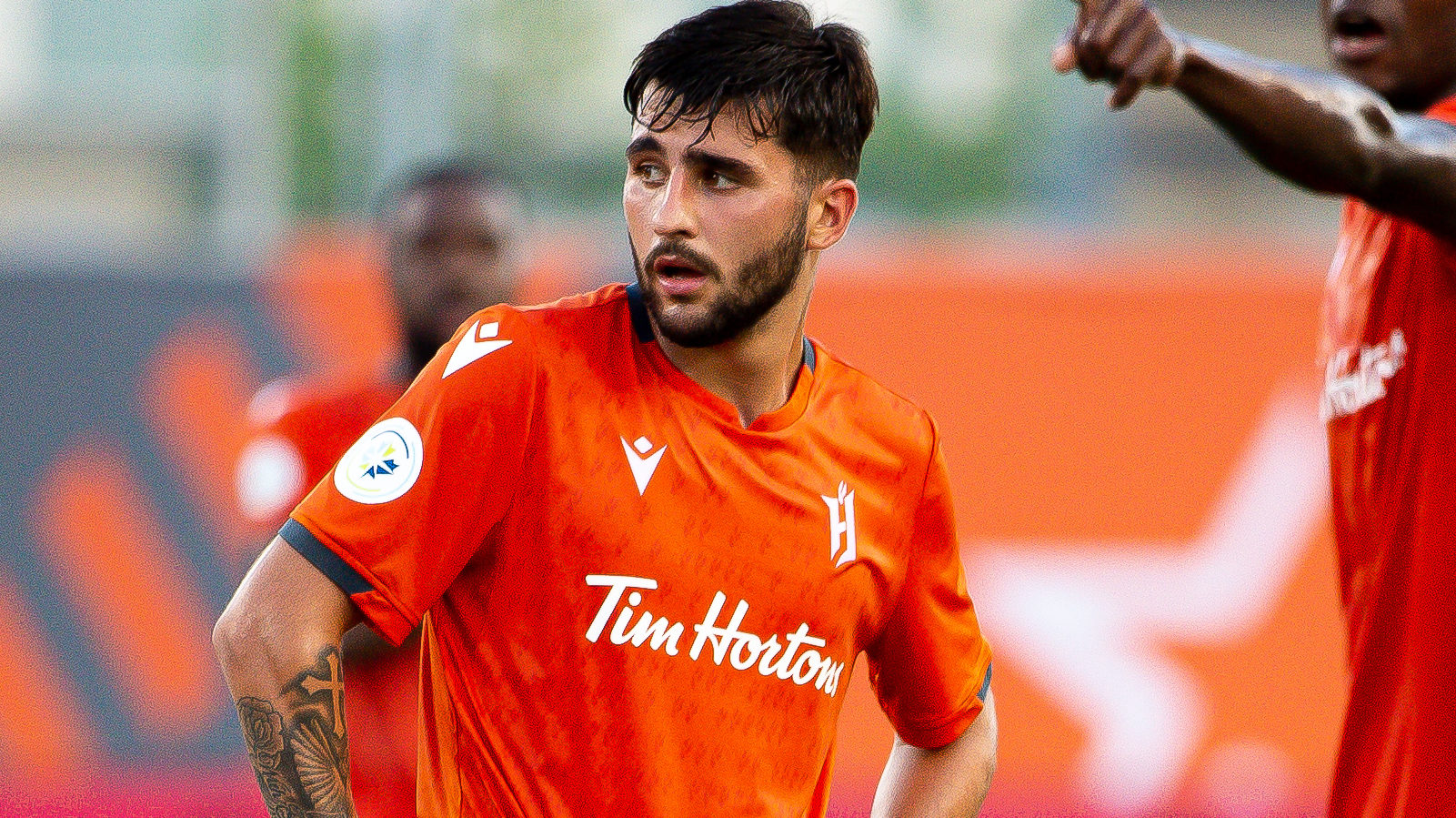 Doing the rounds after receiving his personal treble at the CPL Awards on Tuesday (Golden Boot, U-21 Canadian of the Year, and Player of the Year), Forge FC’s Tristan Borges called into TSN 1150 Hamilton’s morning radio show on Wednesday to chat about the year that was.

Joining hosts Kyle Melo and Sean Woodley, Borges discussed everything from the locker-room chemistry that drove Forge’s championship to his dream of one day suiting up for the Canadian men’s national team.

“A lot of the players (at Forge) knew each other growing up,” Borges told Melo and Woodley. “That’s something you don’t really get to do in professional sports, is play with childhood friends. And not one or two, like we’re talking maybe half of the team knowing each other from the academy that Bobby (Smyrniotis) started with.”

Borges went with the obvious choice when asked his favourite of the 13 goals he scored in 2019 — his rocket in Leg 1 of Finals 2019 — but, when pressed about his famous Olimpico against HFX Wanderers, he revealed that he had indeed done it on purpose (perhaps a matter for debate among fans til now).

The Forge star gushed about the CPL’s first year and the opportunity it’s afforded first-time professionals like himself. Finally, when asked about a possible future with the national team program, Borges admitted that playing in the 2026 World Cup is a goal of his.

“That’s always at the back of my mind,” said Borges, who has participated with various youth levels of the Canadian national team. He added that, with U-23 Olympic qualifiers coming up soon, he’s also got an eye on perhaps joining that squad.

To hear the full interview on TSN 1150, click here.